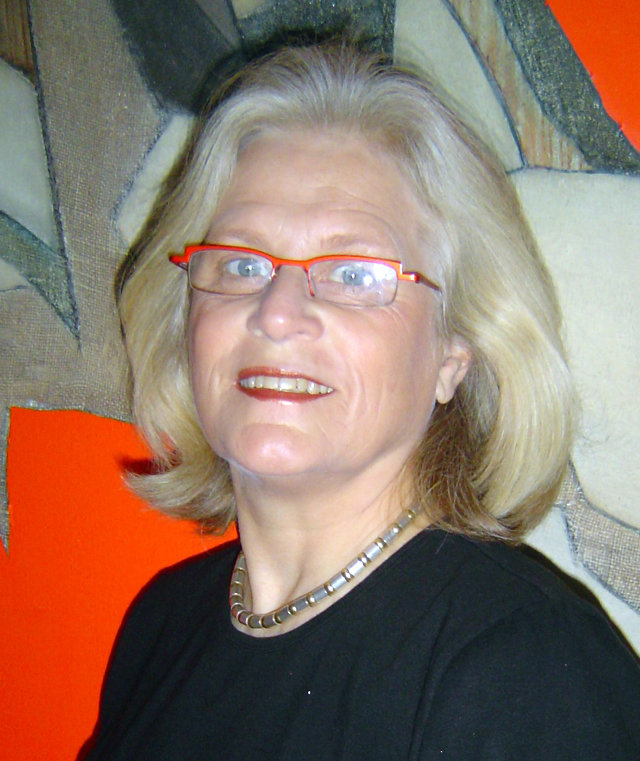 The Martin Museum of Art at Baylor University will host two outstanding Biblical art exhibitions that include the work of renowned Jewish and Christian artists such as Marc Chagall and Rembrandt.

From Oct. 21 through Nov. 16, TALMUD and the Art of Ben-Zion and Marc Chagall will showcase two of the most important Jewish artists of the 20th century at the Martin Museum. The exhibition will feature 40 prints, including Ben-Zion's Biblical Themes portfolio and Marc Chagall's suite of etchings, Drawings for the Bible.

Born in Vitebsk, Russia, Chagall (1887-1985) began studying painting in 1907. Sixteen years later, he returned to Paris to begin a suite of narrative Biblical etchings. These etchings remained unpublished until 1956 and in 1960, Drawings for the Bible, was published. The complete portfolio of 24 original color lithographs is included in this exhibition.

Another portfolio, Biblical Themes, by artist Ben-Zion (1897-1987) also will be featured. A founding member of The Ten, the 1930's avant-garde artist group, Ben-Zion's work is represented in many museums throughout the country, including the Metropolitan, the Whitney, the Museum of Modern Art in New York, and the Art Institute of Chicago.

A reception sponsored by the Waco Jewish Federation will be held from 6 to 8 p.m. Thursday, Oct. 27, in the Hooper-Schaefer Fine Arts Center. The public is invited to attend.

Collector's Items: Biblical Art and Private Devotion, will be exhibited in Gallery II from Oct. 25 through Dec. 3. The exhibition contains prints that are Biblical narratives dated from 1510 through 2000. Among the collection are treasures, such as Mother with Child by Kathe Kollwitz, The Crucifixion by Rembrandt, and Resurrection by Durer, as well as contemporary works by artists such as Sue Coe, Edward Knippers and Tanja Butler.

Sandra Bowden, owner of the Collector's Items exhibition, will speak on Preserving Our Visual Heritage, which will explore the importance of collecting art, both to preserve the visual record of faith, and as a way to add richness to the understanding of theology and Biblical interpretation. Bowden's presentation, which is free and open to the public, will be held at 2 p.m. and 5:30 p.m. Thursday, Oct. 27, preceding the Talmud reception, in room 149 of the Hooper-Schaefer Fine Arts Center.

Bowden is president of Christians in the Visual Arts (CIVA), and began collecting religious art 20 years ago. Her search for art continues to be a self-described means of art appreciation and personal devotion. An artist herself, Bowden maintains an astute interest in tracing the historical changes in iconography, and in the Scripture that inspired it. Through the years Bowden has attained a collection primarily of printed works, focused not on individual artists or time periods, but on the themes of biblical narrative and religious representation. The collection, Bowden said, is a "visual interpretation of faith which leaves a graphic record that faith was alive and well historically."

Support for these exhibitions comes from the Baylor departments of art and religion, the Waco Jewish Federation, the Martin Museum Art Angels, and Humanities Texas.

The Martin Museum of Art is located in the Hooper-Schaefer Fine Arts Center and is open Tuesday through Friday from 10 a.m. to 5 p.m. and Saturday from noon to 5 p.m. The museum also is open during matinee and evening performances of Baylor Theatre. The museum is closed for university holidays. For more information, call the museum at (254) 710-1867.

For more information about the exhibits, contact Karin Gilliam, director of the Martin Museum of Art, at (254) 710-6390.