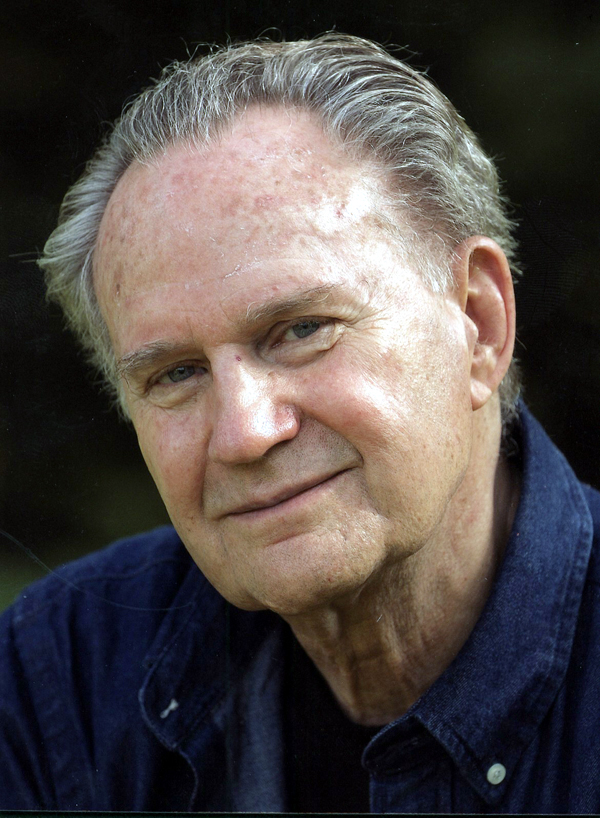 Theater professionals from across the nation will gather at Baylor University to honor award-winning playwright Romulus Linney at the second Horton Foote American Playwrights Festival.

Highlights of the festival, which will run Oct. 19-22, include the American Actors Company presentation of Linney's "Heathen Valley," readings by guest artists, a gala dinner and tribute to Linney, and Broadway star Marin Mazzie in concert.

The author of more than 40 plays, Linney has received two Obie Awards (for "Tennessee" and for Sustained Achievement in Playwriting), two National Critics Awards (for "2" and for "Heathen Valley"), and three Hollywood DramaLogue Awards, among many other honors. As a member of the American Academy of Arts and Letters, he has received the academy's Award in Literature and Award of Merit Medal for Drama. He is the father of actress Laura Linney.

"Romulus Linney is one of the finest playwrights who has contributed much to the American theater," Foote said.

The play centers around an idealistic bishop, a reformed killer and a young orphan who set out to convert the primitive residents of Heathen, "a valley that forgot God." The mission is a great success, for a time. But their work begins to collapse when one form of ignorance and superstition is overtaken by another.

Winner of the American Theatre Critics Association Award for Distinguished Playwriting, "Heathen Valley" is a haunting, powerful play that challenges the notions of faith and community.

Performances of "Heathen Valley" will begin at 8 p.m. Oct. 14-15, 18, 20 and 22 with matinee performances at 2 p.m. Oct. 16 and 23. All performances will take place in the Mabee Theater in the Hooper-Schaefer Fine Arts Building on the Baylor campus.

The Horton Foote American Playwrights Festival is a semi-annual celebration of American playwrighting, held at Baylor in honor of one of America's leading playwrights and screenwriters, Horton Foote, winner of two Academy Awards, a Pulitzer Prize, and an Emmy Award.

Each festival will focus on the work of a great American playwright with performances, an academic symposium on the writer, and an award in Foote's name. The first festival, held in the spring of 2004 on the Baylor Campus, honored Foote's own remarkable contributions to American theatre.