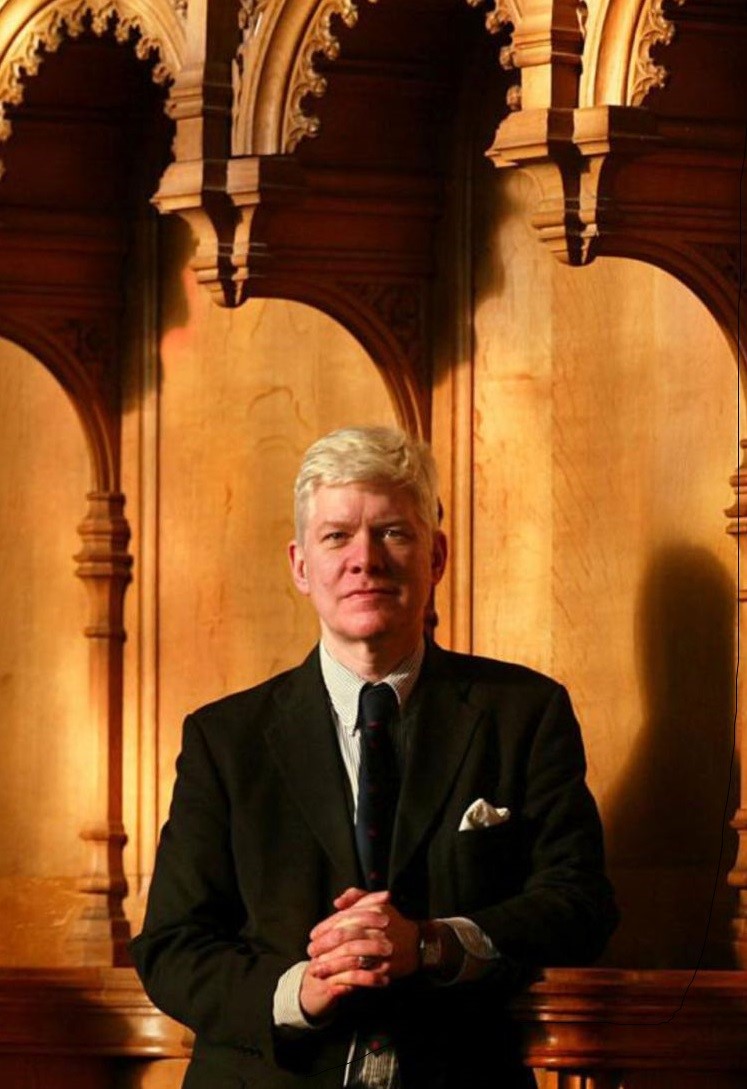 WACO, Texas (Dec. 10, 2018) – John Haldane, Ph.D., The J. Newton Rayzor Sr. Distinguished Professor of Philosophy in Baylor University’s College of Arts & Sciences, was named to “Fifty Minds that Matter: artists, scientists, philosophers, theologians, musicians and architects who are shaping the modern world,” a list published by The Tablet. This follows his being named one of “The Fifty Most Influential Living Philosophers” by TheBestSchools in 2016.

The Tablet is the oldest existing English-language Catholic periodical and is the oldest existing Christian periodical of any denomination in the world. Haldane is one of six philosophers named on the list. People in other categories include Bruce Springsteen and Martin Scorsese. The periodical was chartered in 1840 and has since provided religious news and commentary along with book, cinema, music and theater reviews.

Haldane said he has worked in various areas of philosophy, including the “Analytical Thomism” approach. He combines aspects of the thought of the medieval philosopher-theologian Thomas Aquinas and some of the methods and insights of 20th century “analytical” philosophy, which is the dominant tradition of philosophy in the English-speaking world.

He also has written for several papers and periodicals including The (London) Times, The Guardian, The Scotsman, Commonweal and First Things. He has broadcast extensively on radio and television, mostly with the BBC. In 2005, he was appointed by Pope Benedict to advise the Vatican’s Council for Culture and continued to do so until 2015.

Haldane earned a B.A. in fine art from the Wimbledon School of Art in London and then earned a Ph.D. in philosophy from the University of London. He joined the Baylor community in 2015. He is also a Professor of Philosophy at St. Andrews University in Scotland and is chair of the Royal Institute of Philosophy in London.

“I appreciate the commitment of the University to excellence in teaching and scholarship and research in conjunction with an unapologetic commitment to traditional Christian belief and practice,” Haldane said. “It is this combination that brought me here.”