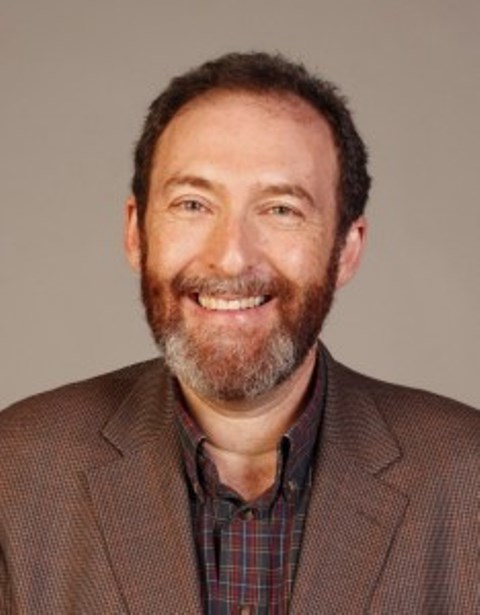 WACO, Texas (July 7, 2017) – Jeff Levin, Ph.D., M.P.H., University Professor of Epidemiology and Population Health and professor of medical humanities at Baylor University, wants the nation’s next surgeon general to spread awareness of the harmful impact of poverty on the nation’s health.

His article “An Antipoverty Agenda for Public Health: Background and Recommendations” was recently published in Public Health Reports, the official journal of the U.S. Public Health Service.

Levin said that the federal government has relied heavily on public health campaigns that encourage people to modify their behavior, for example by ceasing smoking, eating healthy and exercising more. He believes that while these things indeed matter for health, this strategy shifts too much of the burden “downstream” to individuals without addressing the social and economic factors most responsible for health disparities, such as poverty and lack of material resources.

“It’s been disconcerting that public health policy in this country has steered away from focusing on raising awareness of the root causes of illness, namely the social-structural inequities that put tens of millions of people at risk… The burden of change is placed directly onto the individuals who have suffered as a result of socioeconomic disparities rather than trying to fix the disparities,” said Levin.

His article summarizes the many recent studies supporting the relationship between socioeconomic status and health. Research shows that those living in poverty have less access to preventive care, poorer nutrition, higher rates of mental and physical disabilities, and higher mortality and morbidity rates.

Levin suggests that the Office of the Surgeon General and U.S. Public Health Service take the lead in raising awareness of the impact of poverty on health. He also offers three recommendations to address the health disparities resulting from poverty:

Levin acknowledges that fighting poverty is a massive task that will take time and plenty of cooperation, but he thinks an antipoverty agenda is something Democrats and Republicans can all agree on.

“There is no bigger priority for our nation’s health than advocating for poverty reduction,” said Levin, who also directs the Program on Religion and Population Health at the Institute for Studies of Religion at Baylor.