Baylor Provost Jones to Step Down, Return to Duke 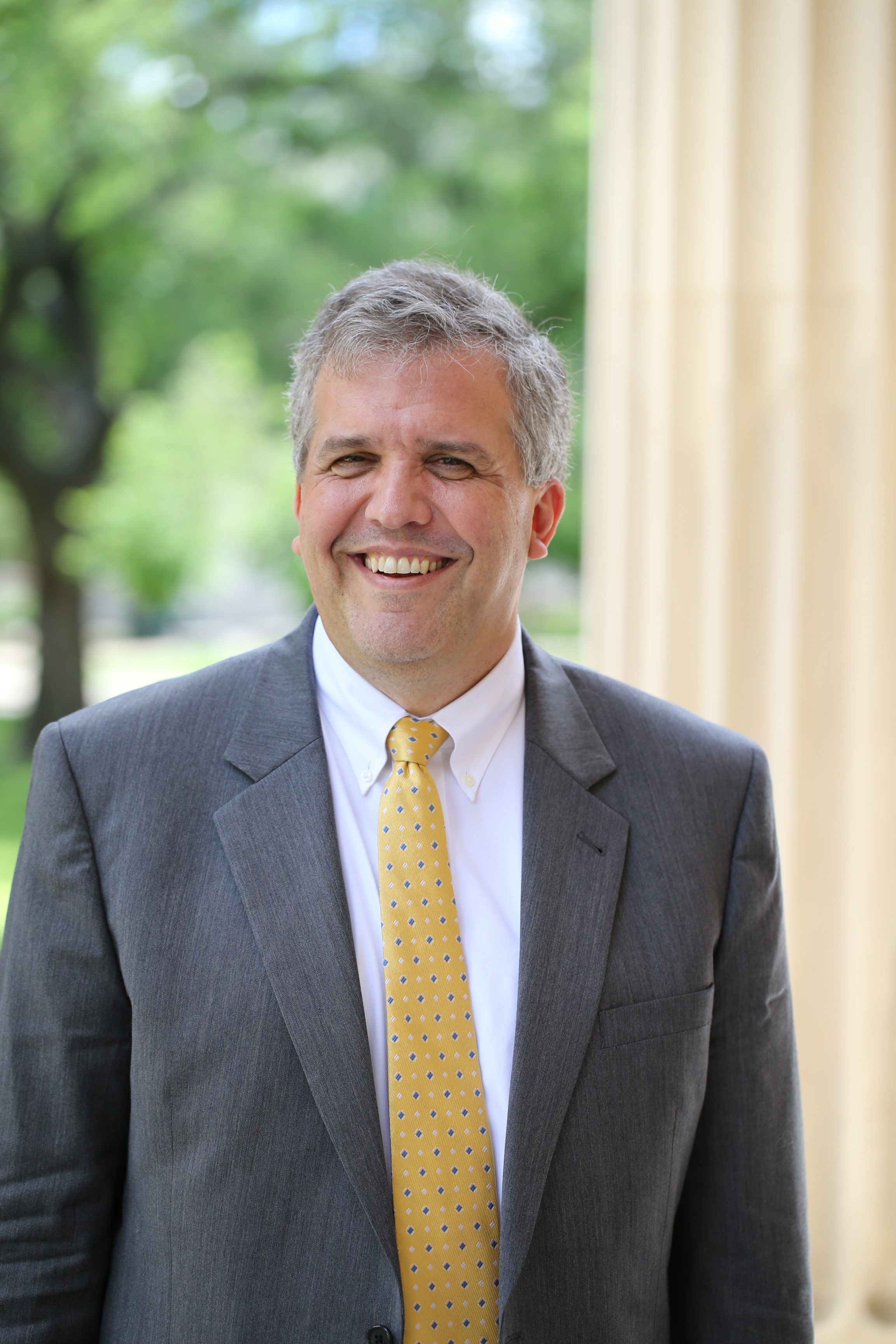 Jones assumed the role of Baylor’s chief academic officer on May 16, 2016, after previously serving in a variety of capacities at Duke, including providing strategic vision for leadership education at Duke Divinity School and serving as senior strategist for the Fuqua-Coach K Center on Leadership and Ethics within Duke’s Fuqua School of Business. He also served as Duke’s chief international strategist to advance and coordinate the university’s global engagement.

“It has been a privilege to serve Baylor over this past year marked by many transitions and challenges, even as we have sought to build on Baylor’s academic strengths and advance the University’s mission. Susan and I have now discerned, though, that it would be best for us, and we believe also Baylor, to have a new beginning,” Jones said. “I look forward to returning to Durham, a faculty position at Duke and the opportunity to develop a new platform for work focused on a Christian vision for social innovation. Baylor has a bright future under the leadership of President (Linda) Livingstone, and I wish the Baylor Family all the best as the University moves forward.”

Over the past year, Jones led the work of Baylor’s Spiritual Life and Character Formation Task Force, formed as a companion to the Sexual Assault Task Force, to reignite a commitment to the University’s mission. The 20-member Task Force included representatives from Baylor faculty, staff and students and was guided by the conviction that Baylor’s Christian mission should animate the entire life of the University. The effort resulted in the Christian Character Initiative, which brought together a range of programs and experiences in a coordinated and powerful endeavor to help students thrive and succeed.

An advocate of developing transdisciplinary solutions to significant world problems, Jones launched several initiatives designed to enhance progress toward the goals of Pro Futuris and support Baylor’s Christian mission. Among these initiatives included the Baylor Social Innovation Collaborative to bring together faculty, staff and students in efforts to discover and develop innovative ways to promote human flourishing, as well as launching the Opportunity Hiring Program to actively recruit top faculty of diverse backgrounds.

“On behalf of the Baylor Family, I would like to extend my appreciation to Dr. Jones for his service in this important role over the past year,” Livingstone said. “Baylor continues to be strong and resilient, particularly within the academic enterprise, and I look forward to continuing our trajectory in concert with the deans and faculty.”

Livingstone indicated that an interim executive vice president and provost will be named in the near future, with an announcement of a search process for the permanent position to follow shortly thereafter.