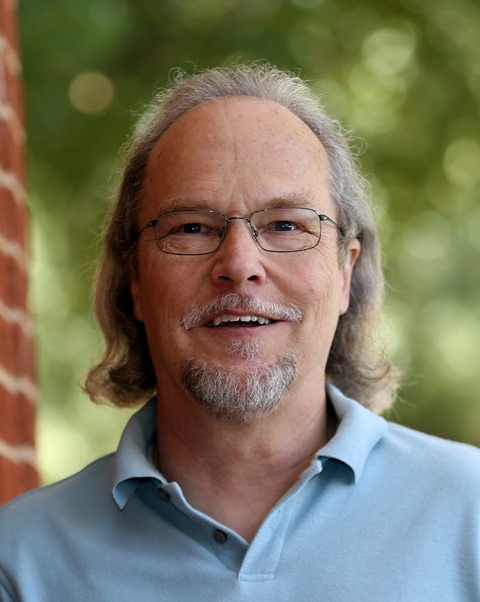 WACO, Texas (Aug. 29, 2016) – Michael Korpi, Ph.D., professor of film and digital media, has been awarded the first Excellence in Education Medal Award from the Society of Motion Picture and Television Engineers (SMPTE).

The new Excellence in Education Medal Award honors an individual who makes innovative contributions to educational programs that teach the technologies of motion pictures, television or other imaging sciences.

A committee of SMPTE members awarded Korpi with the Excellence in Education Medal Award for his innovative teaching methods and for creating joint multidisciplinary courses that encourage teamwork and cross-disciplinary training.

“In my view, the world of work for Baylor graduates, regardless of their major, will be about critical thinking, problem-solving, teamwork and effective communication,” Korpi said. “Including multidisciplinary work in the curriculum is vital in preparing students for this. Of course we will always need specialists with a great depth of knowledge, but in order to solve real-world problems we also need leaders and managers who have breadth of knowledge and expertise so that they can lead or manage most effectively.”

SMPTE is an Oscar and Emmy Award-winning professional association whose members include motion-imaging executives, engineers, researchers, creative professionals, educators and students. The organization was founded in 1916 and strives to promote networking, education and the development of industry standards.

“The members of SMPTE are the people who make movies and television work,” Korpi said. “Without the underlying technologies they invented, innovated and support, there would be no movie or television industry.”

Korpi will attend the SMPTE Honors and Awards Ceremony on Oct. 24 in Hollywood, California.