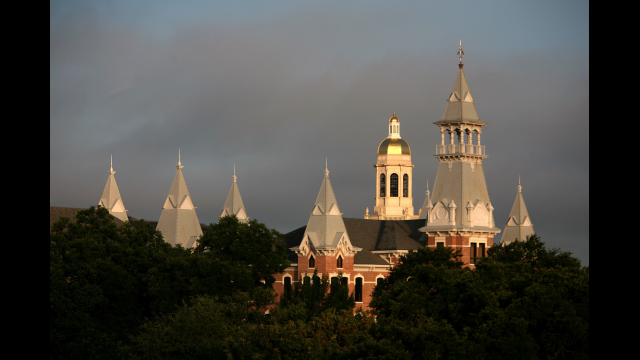 To help the Baylor community track progress, the University has launched a new webpage – www.baylor.edu/rtsv/progress – that outlines improvements to processes, policies, infrastructure, communication, training, partnerships and response to reports of sexual violence. Since June, Baylor has completed or made significant progress on more than three-fourths of the recommendations made at the conclusion of the independent, external review.

Baylor also has developed a web page called Report It (www.baylor.edu/reportit), which provides resources and a central mechanism for faculty, staff, students and others to report violations of University policy, troubling behavior or criminal activity to the appropriate authorities.

“Through the diligent work of our Task Forces and the dedication of the faculty, staff and students who are serving on our 12 implementation teams, the University has continued to make rapid progress in a wide range of areas,” President Garland said. “We are committed to cultivating a community of care and respect and recognize our responsibility to show leadership in the prevention, response and care for those impacted by sexual violence.”

Over the summer, faculty and staff leaders, administrators and students serving on the Sexual Assault Task Force, which is focused on operational improvements, and the Spiritual Life and Character Formation Task Force, which is guiding and uplifting the campus community to pursue its calling, have been working to implement the recommendations. The task forces are supported by the implementation groups who share responsibility for identified areas and the holistic well-being of students.

The highlights of progress include: