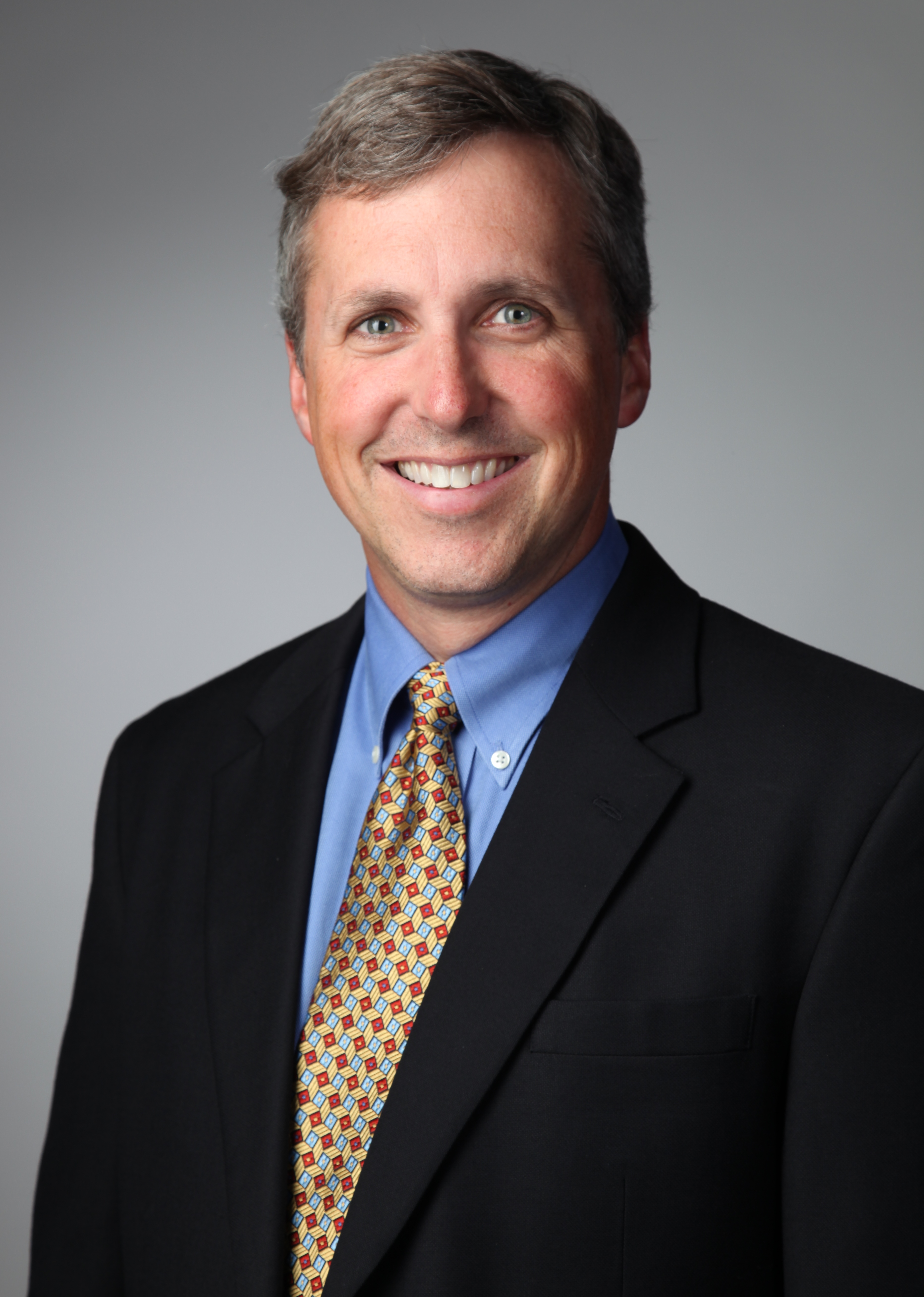 “I can think of no one better qualified than Chris Holmes to serve as General Counsel for Baylor University,” Garland said. “I have greatly admired his work during the many years I have known him at Baylor and believe him to be a perfect fit. He has had extensive experience, is highly respected in the legal community and by the Regents, and has performed admirably in the interim role.”

“I am honored to serve as General Counsel for Baylor. It is humbling to follow Charlie Beckenhauer, who led the office these last 10 years and was such a gracious lawyer and good friend,” Holmes said. “I look forward to working with Baylor’s administration and our legal team as we continue to help Baylor University carry out its mission.”

Holmes earned his bachelor’s degree in political science from Baylor in 1988 and his law degree with honors from the University of Texas at Austin in 1991.

Holmes serves on the board of directors of the National Association of College and University Attorneys (NACUA). In 2011, he received NACUA’s First Decade Award, which is given to an NACUA member with 10 or fewer years of service who has provided outstanding service to NACUA and to the practice of higher education law.

Holmes and his wife, Dawn, B.S.Ed. ’89, have four children, two of whom are Baylor students. They are members of Harris Creek Baptist Church, where Holmes serves as an elder.