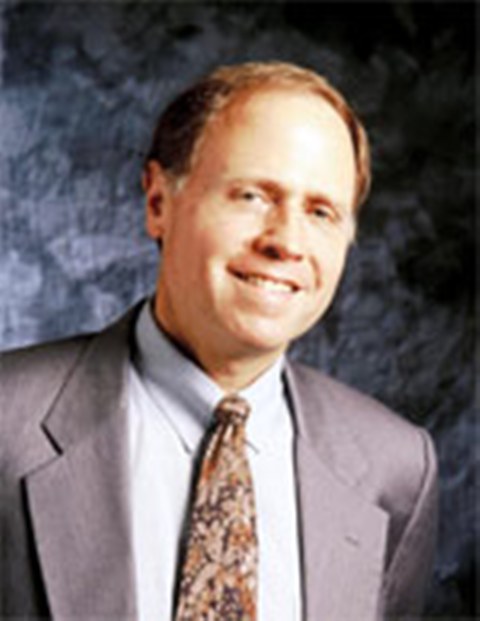 WACO, Texas (Feb. 27, 2013) - Renowned geologist Henry W. Posamentier, Ph.D., will be the featured speaker for the 2013 O.T. Hayward Geology Lecture hosted by the department of geology in Baylor's College of Arts & Sciences. He will present lectures on Feb. 28 and March 1.

Posamentier is a senior geological adviser with Chevron Energy Technology Company, where he consults with exploration teams around the world on lithofacies prediction risk issues. He previously worked in senior leadership and advising positions of Anadarko Petroleum, ARCO and Exxon Production Research Company. In addition to these positions, Posamentier has been a Fulbright Fellow to Austria and a distinguished lecturer for the American Association of Petroleum Geologists for four years in the U.S., former Soviet Union, Middle East and Europe. He has received numerous awards including the William Smith Medal in 2010 and the Robert Berg Award for Outstanding Petroleum Research in 2012.

"We're exceptionally privileged to have Dr. Posamentier join us as the O.T. Hayward Distinguished Lecturer for spring 2013," said Stacy Atchley, Ph.D., professor of geology at Baylor. "Dr. Posamentier will be showcasing his most recent research that provides visual images of ancient, deeply-buried landforms at unprecedented resolution. Results from this research have revolutionized the modern approach to oil and gas exploration."

The lectures at Baylor are free and open to the public. They will take place in the Baylor Sciences Building, 101 Bagby Ave. More information on these events is as follows:

This public lecture will explain the use of modern 3-D seismic data for the direct imaging of depositional elements such as channels and reefs buried below the earth's surface to predict whether reservoir rocks are present prior to drilling. This practice significantly reduces uncertainties associated with lithology prediction. The lecture will take place at 7 p.m. in Room D.109.

Friday, March 1: Integration of Seismic Stratigraphy and Seismic Geomorphology for Prediction of Lithology; Applications and Workflows