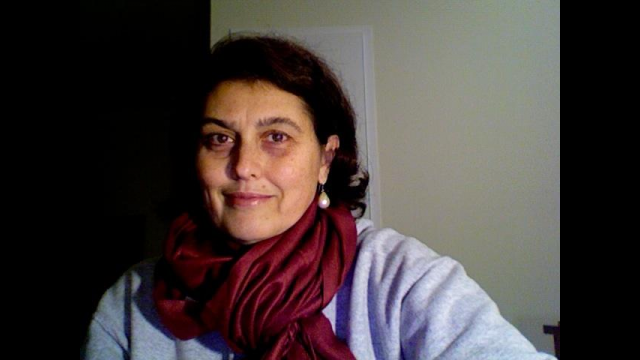 WACO, Texas (Feb. 18, 2013) - Dante's The Divine Comedy is considered to be the greatest literary work composed in the Italian language. The epic poem will be the topic of an upcoming seminar when the Honors College at Baylor University hosts Susanna Barsella, Ph.D., professor of Italian at Fordham University. The seminar will take place at 5 p.m. Tuesday, Feb. 19, in the Reading Room at Alexander Hall, 1413 S. Seventh St., on the Baylor campus.

In addition to her work as a professor, Barsella has published on Dante, Petrarca, Boccaccio, Michelangelo, on the idea of work from antiquity to the Middle Ages and also on 20th-century literature. Her works have appeared in "Romance Quarterly," "MLN Journal," "Studi sul" "Boccaccio," "Italian Quarterly," "Italica" and in various essay collections, including, most recently, "The Panoptical Petrarch: A Life's Work" edited by V. Kirkham and A. Maggi. Barsella earned a bachelor's degree in economics from the University of Pisa (Italy), a master's of philosophy in economics from the University of York (UK) and earned a Ph.D. in Italian literature from Johns Hopkins University.

"Each year, hundreds of Baylor students read the Dante's Divine Comedy, one of the most important works in world literature," said Phillip Donnelly, Ph.D., associate professor of literature in Baylor University's Honors College.

"The central character of the poem struggles to transform exile into pilgrimage; in this respect, the poem continues to speak to our own profoundly rootless culture. At the same time, the poem addresses enduring human questions concerning suffering and wisdom, faith and reason, the imagination and the affections," Donnelly said.