Baylor's Film and Digital Media Puts on Shades for Festival 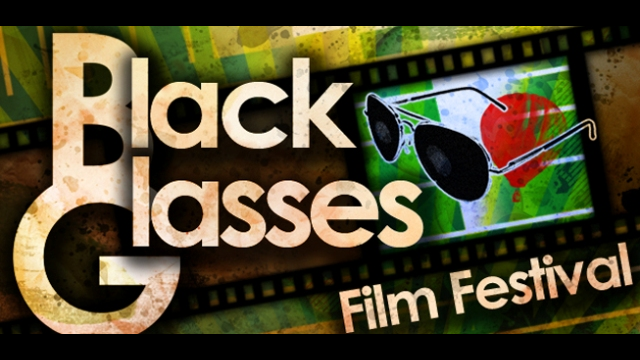 The three-hour film festival, which is hosted by the film and digital media division in the department of communication studies of the College of Arts and Sciences, has been held at the end of each spring semester since 1999 to give students a chance to showcase their films to an audience, and is dedicated to exhibiting the best student work in filmmaking and screenwriting.

Black Glasses Film Festival and Uproar Records also teamed this year to create a music video competition and it is sponsored by Word Entertainment, a Warner-Curb company. The winner of the contest will be announced at the Black Glasses Festival Saturday.