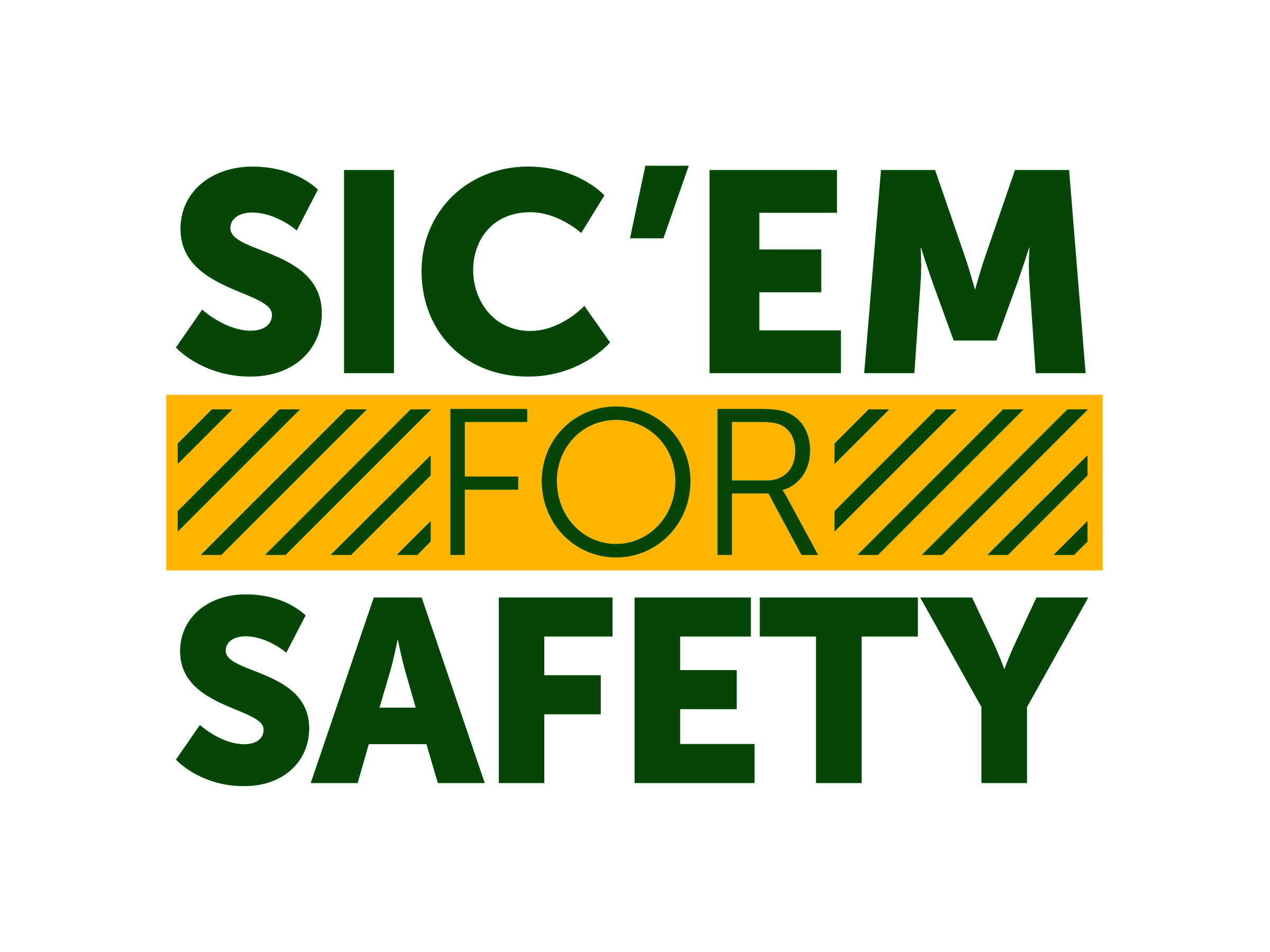 September is National Preparedness Month, and it serves as an opportune time to share information regarding safety and security with new and returning students, faculty and staff on campus.

During the month, Baylor DPS will be sharing information about the University’s extensive notification system in the event of an emergency, the role of the global preparedness team to help keep students, faculty and staff safe abroad on mission and educational trips, and Baylor’s robust camera surveillance and technical security system.

As part of the safety awareness campaign, Baylor DPS has released an active attack training video. The “Avoid. Deny. Defend.” training video educates students, faculty and staff on how to respond in the event of an active shooter or attack situation.

Sic ‘em for Safety will culminate with the annual National Night Out event on Tuesday, Oct. 1, on Fountain Mall on the Baylor campus.

Baylor University's Department of Public Safety will kick off a monthlong awareness campaign in conjunction with National Preparedness Month, a national campaign to promote family and community disaster and emergency planning now and throughout the year.

Baylor’s Department of Public Safety continually assesses the University’s safety procedures to make sure we are implementing the latest best practices in public safety. One of the department’s more recent initiatives is the production of a training video, which demonstrates how to respond to keep yourself safe in the event of a campus or public active attack. While the content is sensitive, it contains potentially life-saving information should you ever find yourself in an active attack situation. Our prayer is that we should never have to deploy the skills and lessons outlined in the video, but if we must, you want to ensure that you are prepared and confident in your response.

The “Avoid. Deny. Defend.” Active Attack Training Video is sensitive in nature. The purpose of the video is not to alarm but to make sure the Baylor community is prepared in the event of an active shooter or active attack situation on campus or any other public place.

The world is a place begging to be explored, especially by Baylor University students who complete coursework abroad or impact communities through global missions.

At Baylor, there are no shortages of opportunities for students to travel, study and serve abroad on six continents. But how does the University keep students safe while abroad? That’s where Jared Bickenbach, assistant director of emergency management and global preparedness at Baylor, steps in.

If a significant emergency or threat occurs on or near campus, Baylor University’s Department of Public Safety and its emergency management team use multi-tiered Baylor Alert systems – from outdoor and indoor loudspeakers to text and email messages – to communicate emergency information and procedures to the campus community.

Mark Childers came to Baylor in 2014 after 18 years in the United States Secret Service. In his role as Associate Vice President for Public Safety and Security, he oversees the Baylor Department of Public Safety, comprised of four divisions including the Baylor Police Department. In this Baylor Connections, he examines steps to keep the Baylor community safe and shares more about “Sic ‘em for Safety” month events in September.

'If You See Something, Say Something’: Keeping Baylor’s Campus Safe

"If You See Something, Say Something®" campaign was launched in July 2010 by the Department of Homeland Security (DHS) in conjunction with the U.S. Department of Justice to encourage citizens to report suspicious activity. Since its launch, Baylor University has adopted the principles of the campaign to create a safer campus for students, staff and faculty.

Baylor University’s Department of Public Safety has implemented many technical safety enhancements over the past five years that have brought best practices in technical security to campus. One of Baylor DPS’ most visible and impactful technical enhancements has been the camera surveillance system known as the “virtual fence,” which consists of a network of surveillance cameras extending around the perimeter of the Baylor campus.

How long does it take for a dorm room to be engulfed in flames?