Bryan Shaw, Ph.D., assistant professor of chemistry, discovered, through the use of amateur digital photography, evidence of leukocoria or "white eye," the cardinal symptom of retinoblastoma, which can be seen in photographs during the earliest stages of the disease. His findings paved the way for a new diagnostic tool that enables earlier diagnosis and treatment. Retinoblastoma, mostly occurring in children from birth to 5-years-old, is an aggressive eye cancer that, if not treated in time, can be fatal if it spreads to the brain.

Based on his research findings, Shaw partnered with Greg Hamerly, Ph.D., associate professor of computer science and director of the computer science graduate program, to create CRADLE, an app that detects leukocoria or white eye. Since its creation, less than a year ago, it has lead to several diagnosis of retinoblastoma and other eye diseases in the United States and around the world. 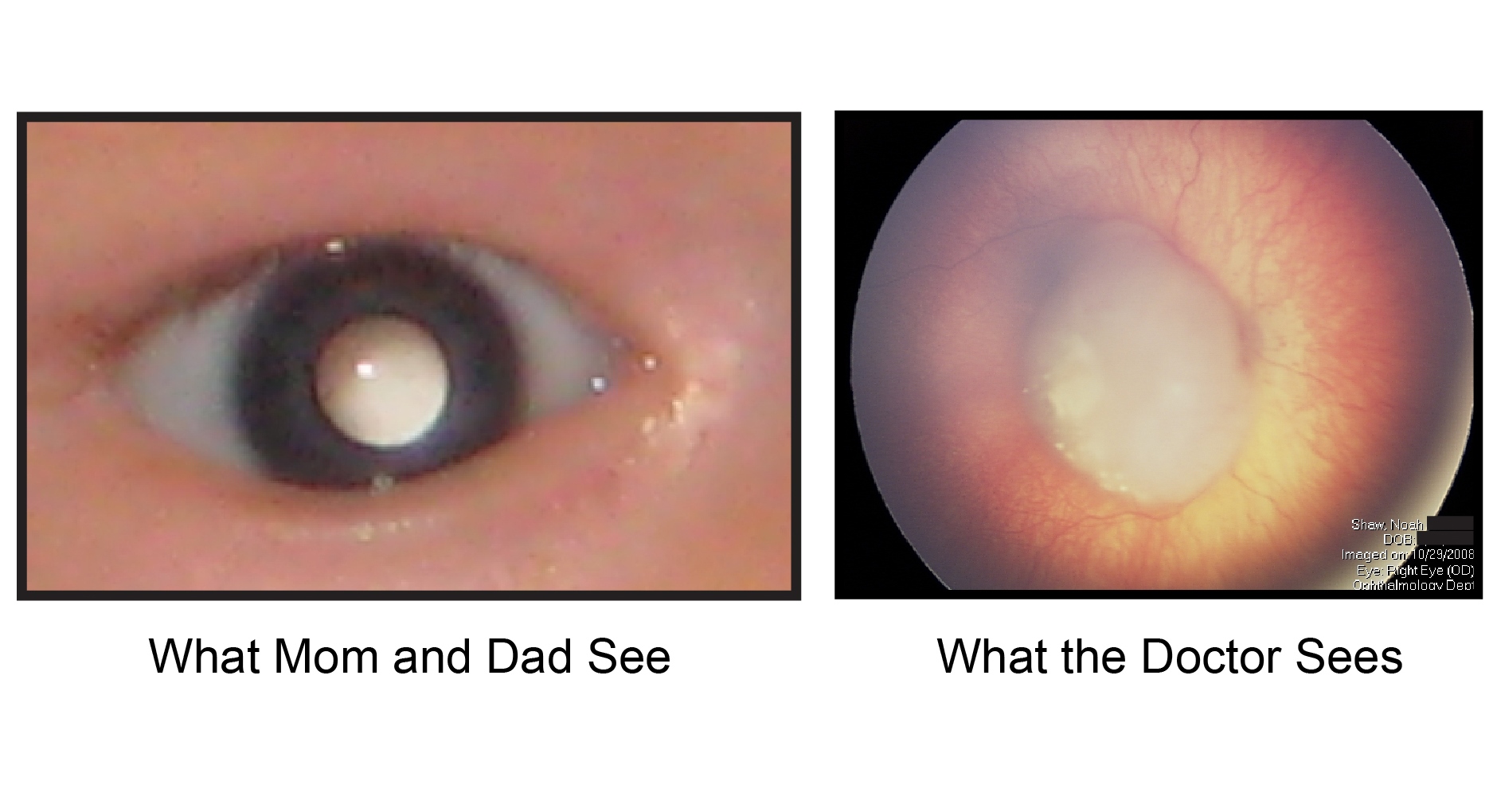 Media stories about the research and app

• NPR, Aug. 11: Where We Learn That Artificial Eyes Really Aren't Round At All (AUDIO)