Brooks' research has led to the discovery of pharmaceuticals in fish, understanding of massive fish kills in Texas lakes and designing man-made chemicals to make them less toxic to humans and the environment. 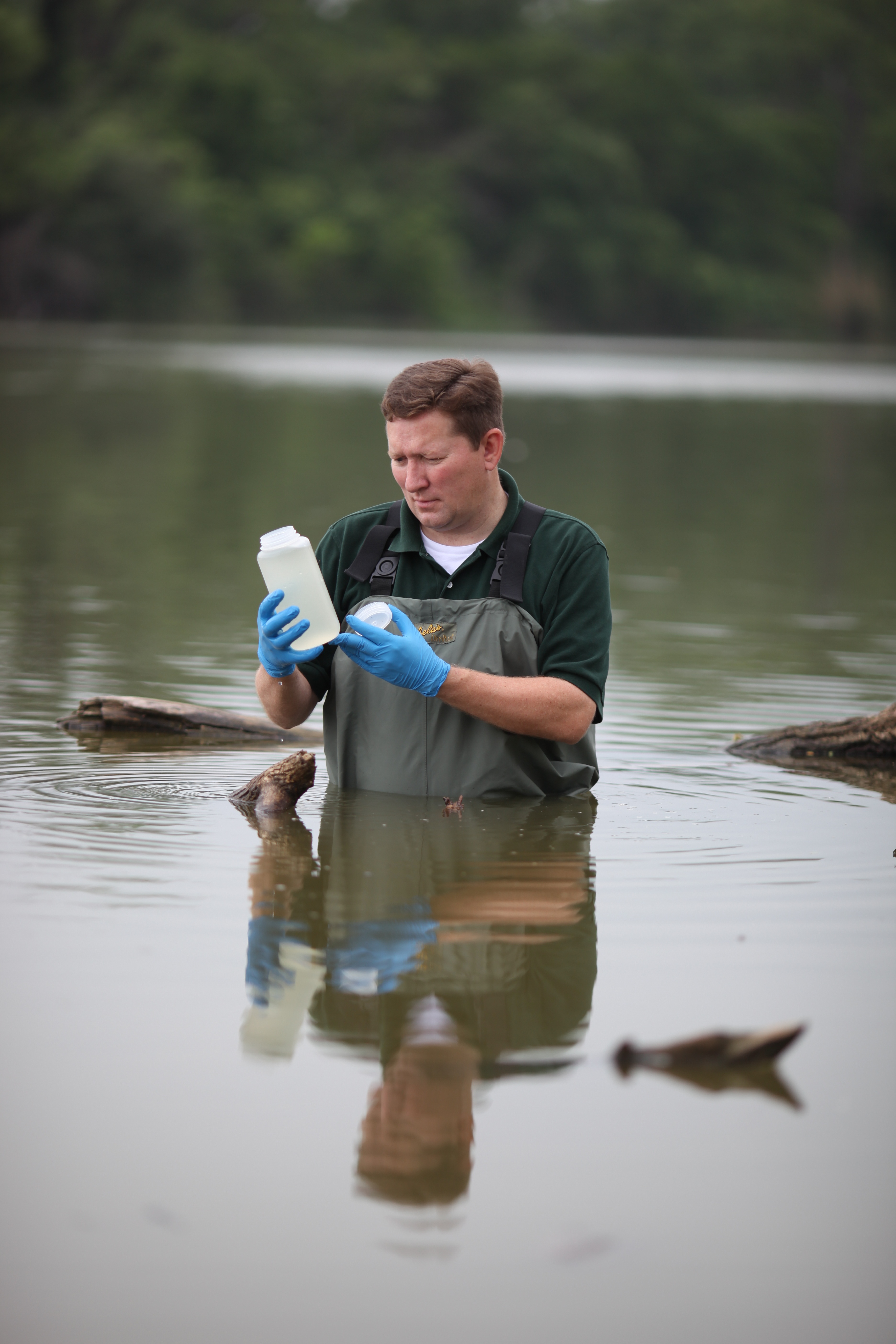 • Ft. Worth Star-Telegram, Oct. 17: Traces of antidepressant found in bluegills in Texas creek

• The American Association for the Advancement of Science, Nov. 4: Fish on Prozac

Baylor Water Research: "It's Greater than That"