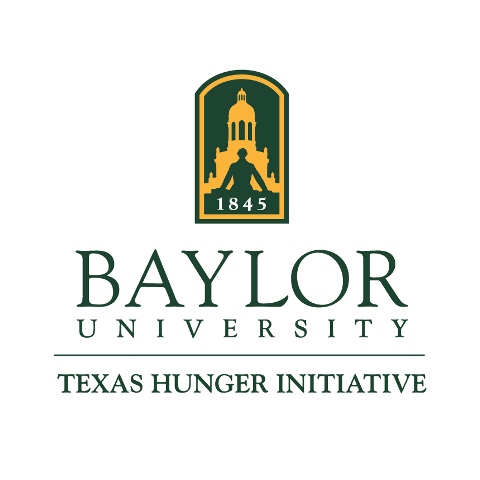 Through this approach, THI hopes to affect systemic change, helping communities and families address their own needs for the long term. Among their focuses are Food Planning Associations, Summer Meals, Breakfast in the Classroom and No Kid Hungry Campaign.

THI is working to end hunger by initiating collaboration, sharing innovative ideas through research, and informing public policy, in Texas and beyond.

Dec. 2014, Huffington Post: My Team vs. Yours: Pundits, Polls, Rankings and Hunger

Apr. 2014, NBC News: Recession Not Over for Poor: Families Stretch Food to Last

May 2015, An Overview of the Texas Hunger Initiative