Baylor University physicists have contributed to the Higgs Boson findings. Since 2010, Baylor researchers in the university's Experimental High Energy Physics group have been engaged in the experimental particle physics research being conducted at the European Center for Nuclear Research (CERN) in Geneva, Switzerland. The Baylor group has also been involved with similar research at Fermilab, a U.S. Department of Energy laboratory in Illinois, since 2005. The High Energy Physics group at Baylor is led by Dr. Jay Dittmann and Dr. Kenichi Hatakeyama. 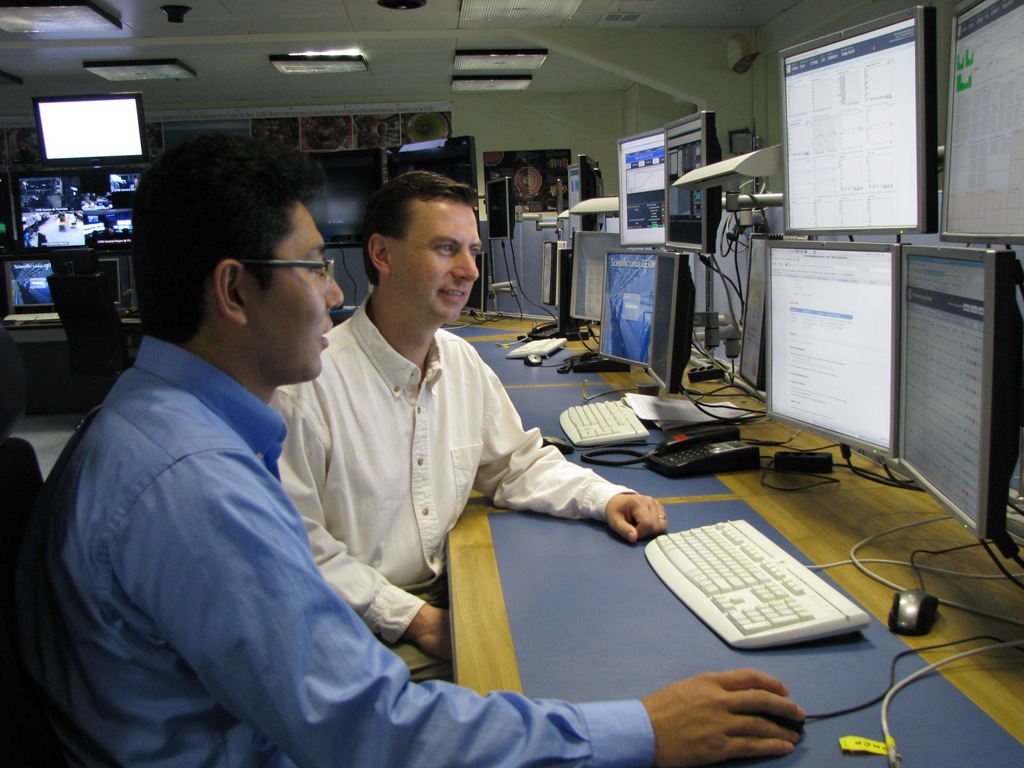