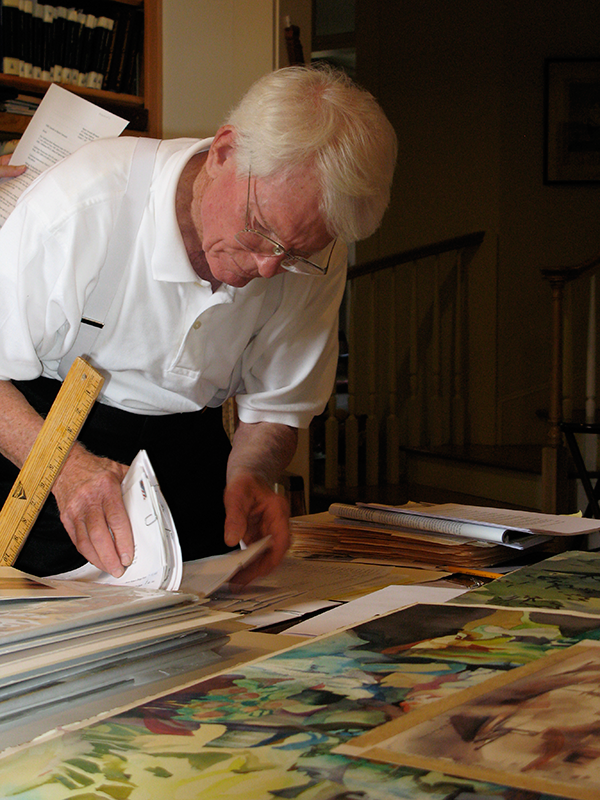 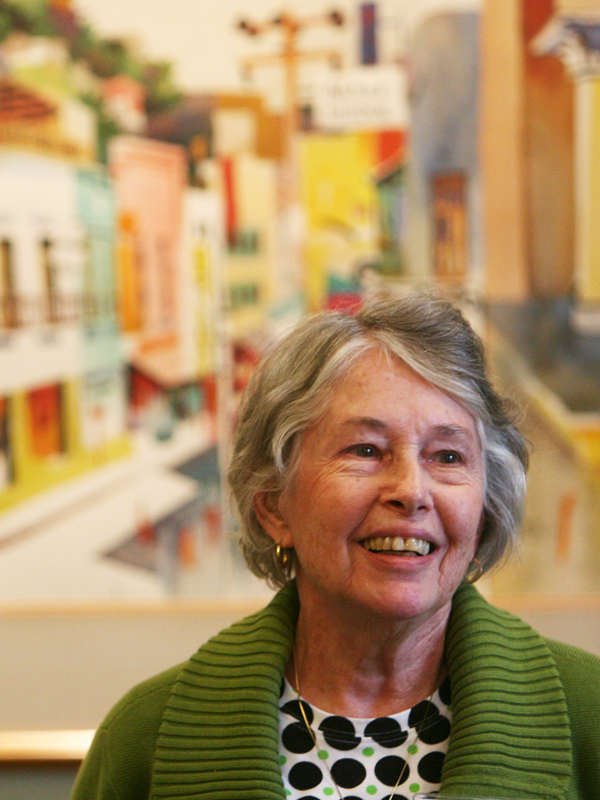 Dr. Faber Francis McMullen (1929-2009) attended Baylor University where he earned his BS in 1953 and went on to earn his MD in 1956. He pursued a career as a cardiologist and distinguished himself as one of the premier doctors in the field.

Roxanna Connally McMullen attended Baylor from 1950 until 1952 and later received a BA in liturgical art from Sacred Heart Dominican College in 1972. Faber (1929-2009) and Roxanna first met in 1950 in front of the Carroll Science Library Building where they both attended classes. They were later married and moved to the Houston area where Faber practiced medicine and they raised their family. The Faculty Center is designed after their Bellaire, Texas home and it is no coincidence that it is situated with a perfect view of the Carroll Science Library.