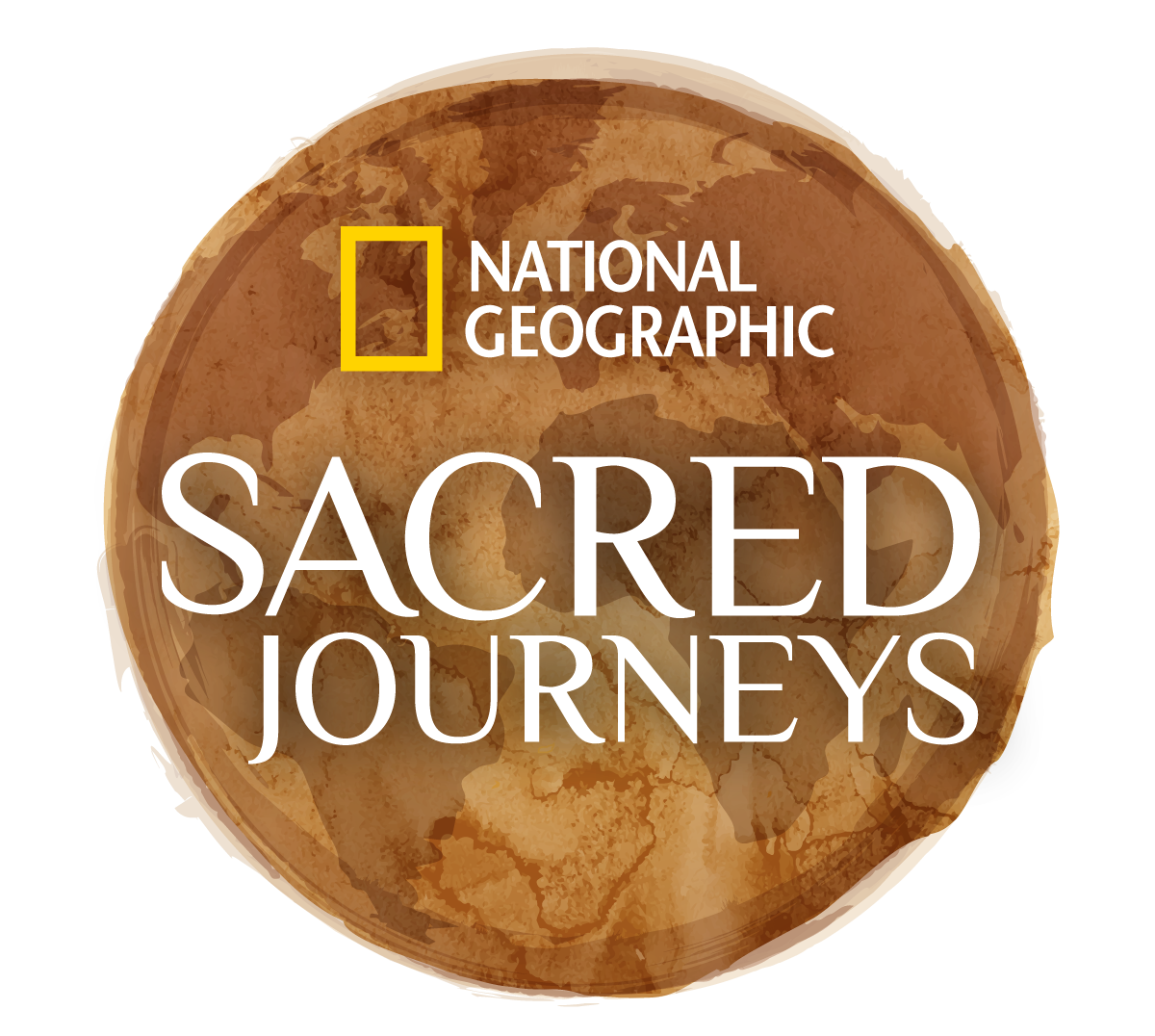 Each year more than 330 million people around the world journey to sacred places as part of their religious commitments. Some seek enlightenment or healing. Others perform acts of devotion that are expressions of deep faith. The new exhibit reflects this diversity of religious and spiritual pilgrimage through immersive environments created with photography from National Geographic. Families will be able to observe, discuss, and begin to understand some of the beliefs and sacred journeys made by people around the world.

Recreated places, spaces, and events will invite visitors to learn more about the history and beliefs that support spiritual practices that take place at home and within our congregations. 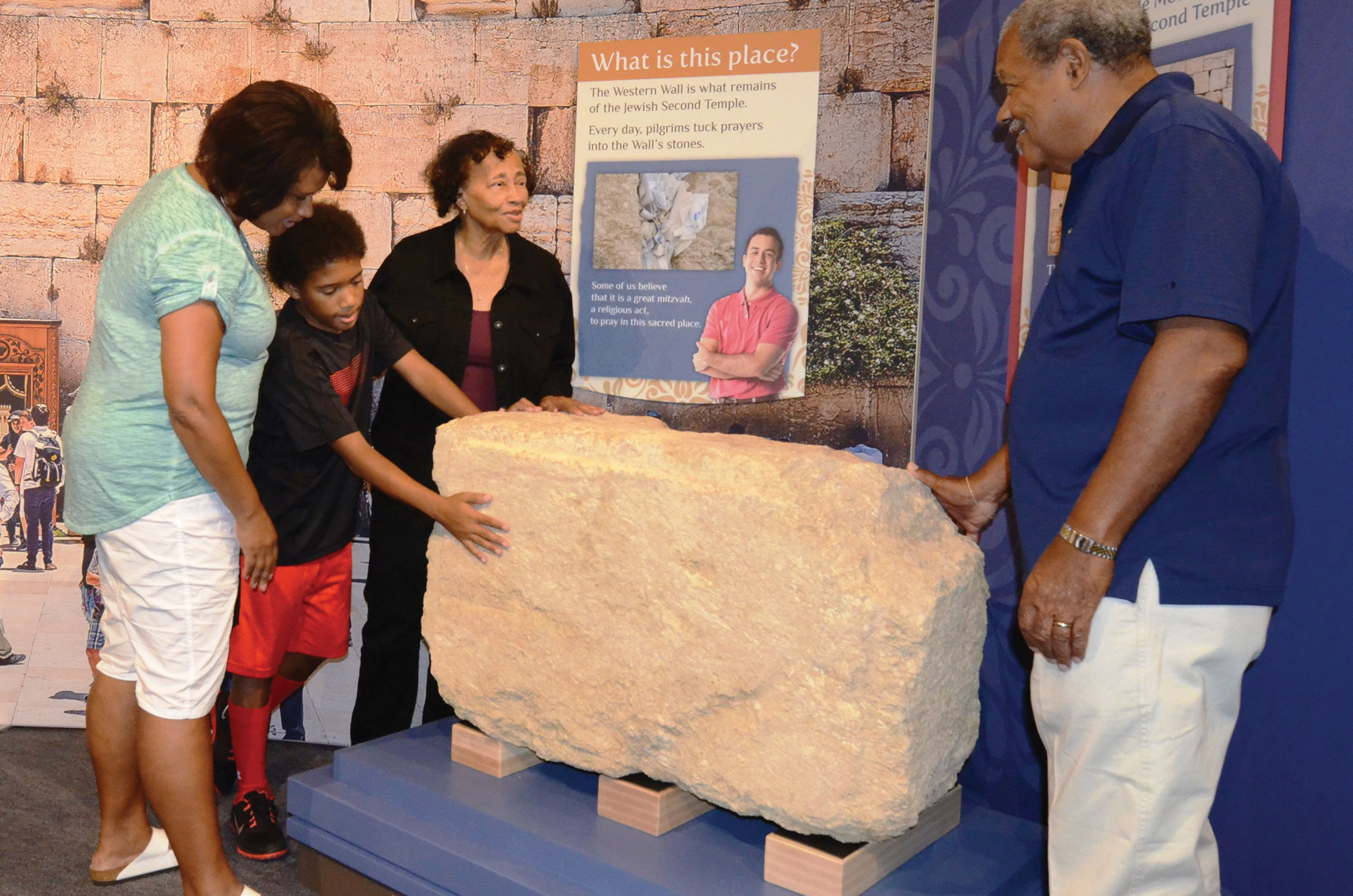 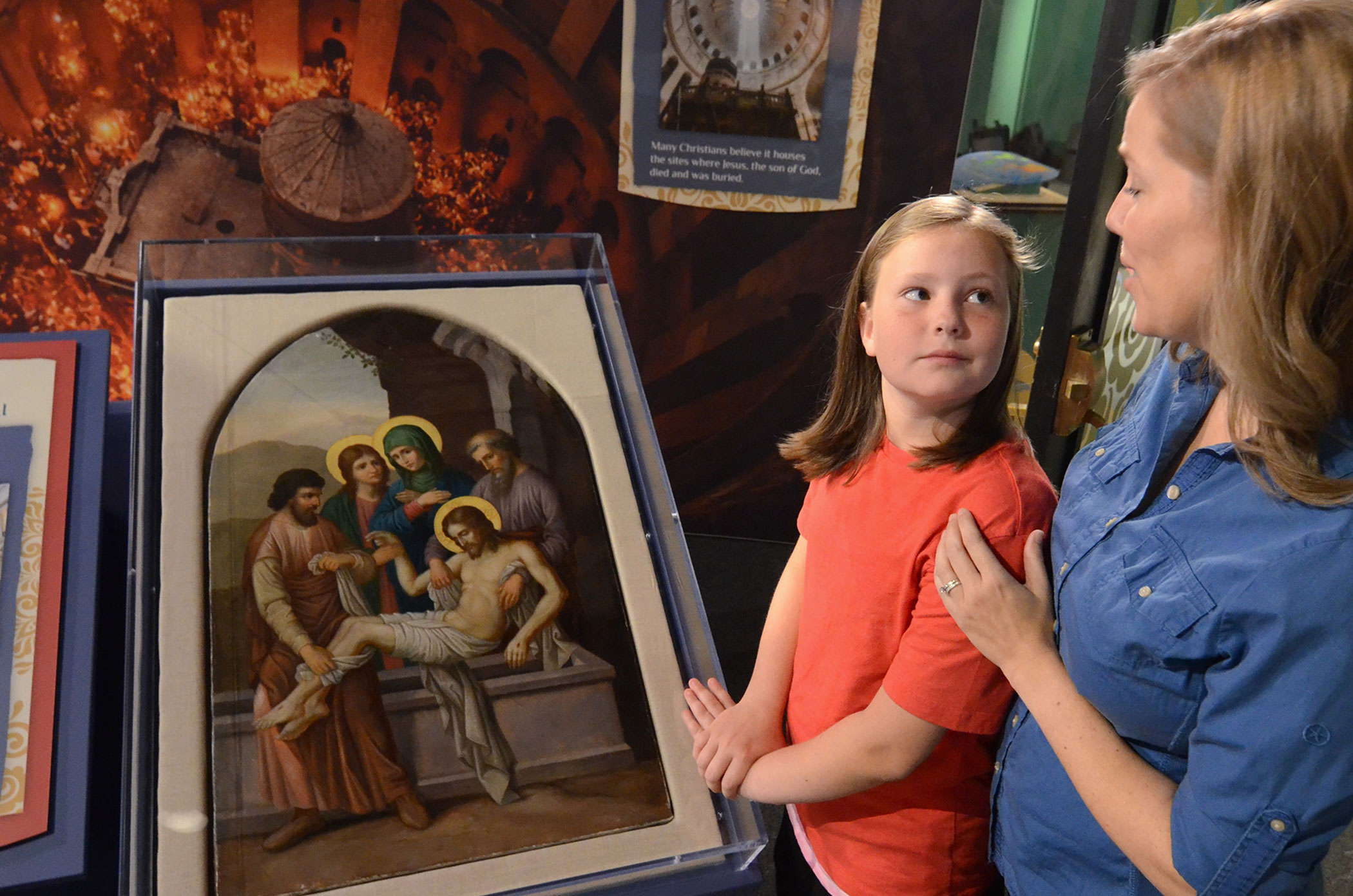 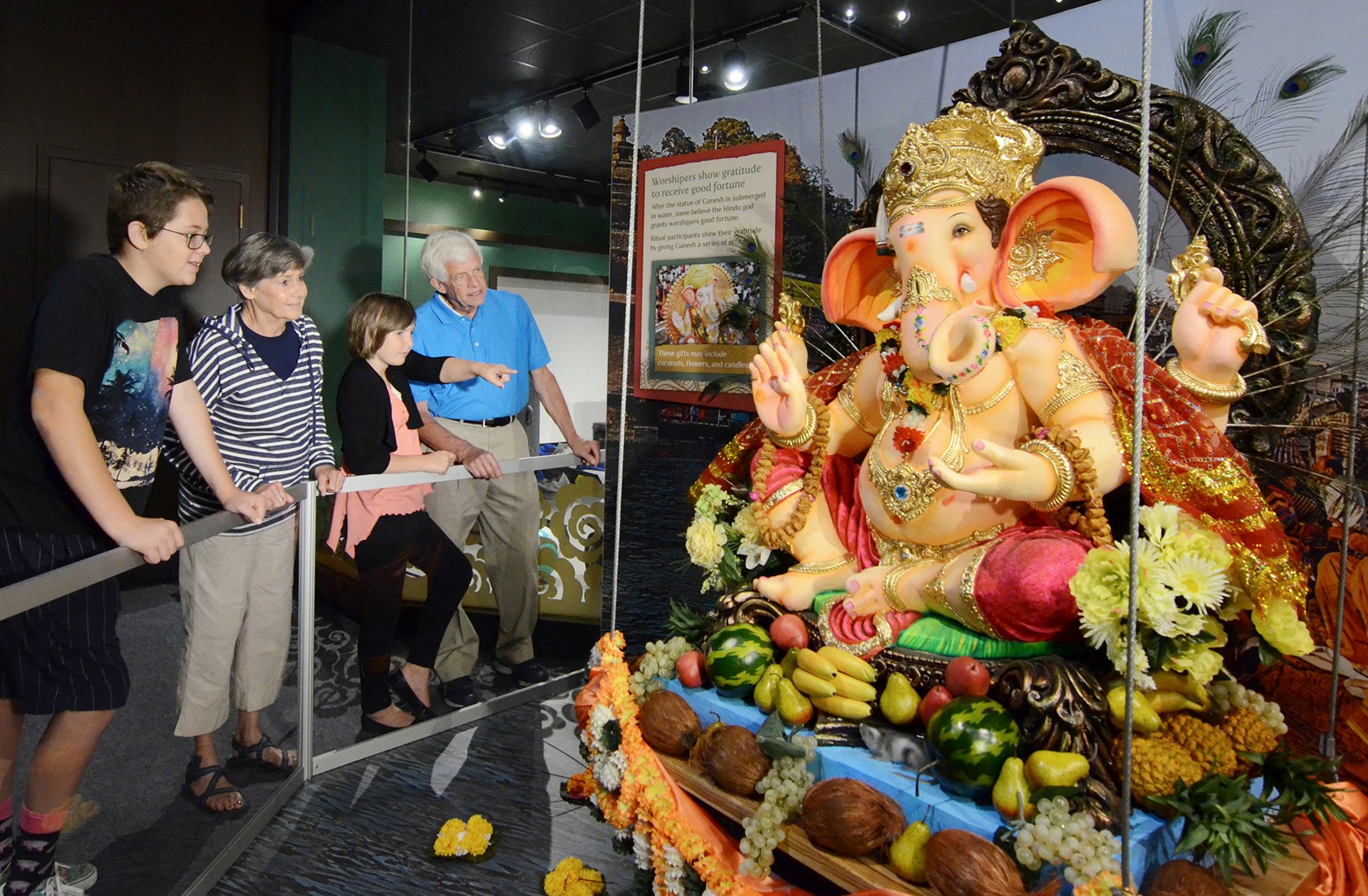 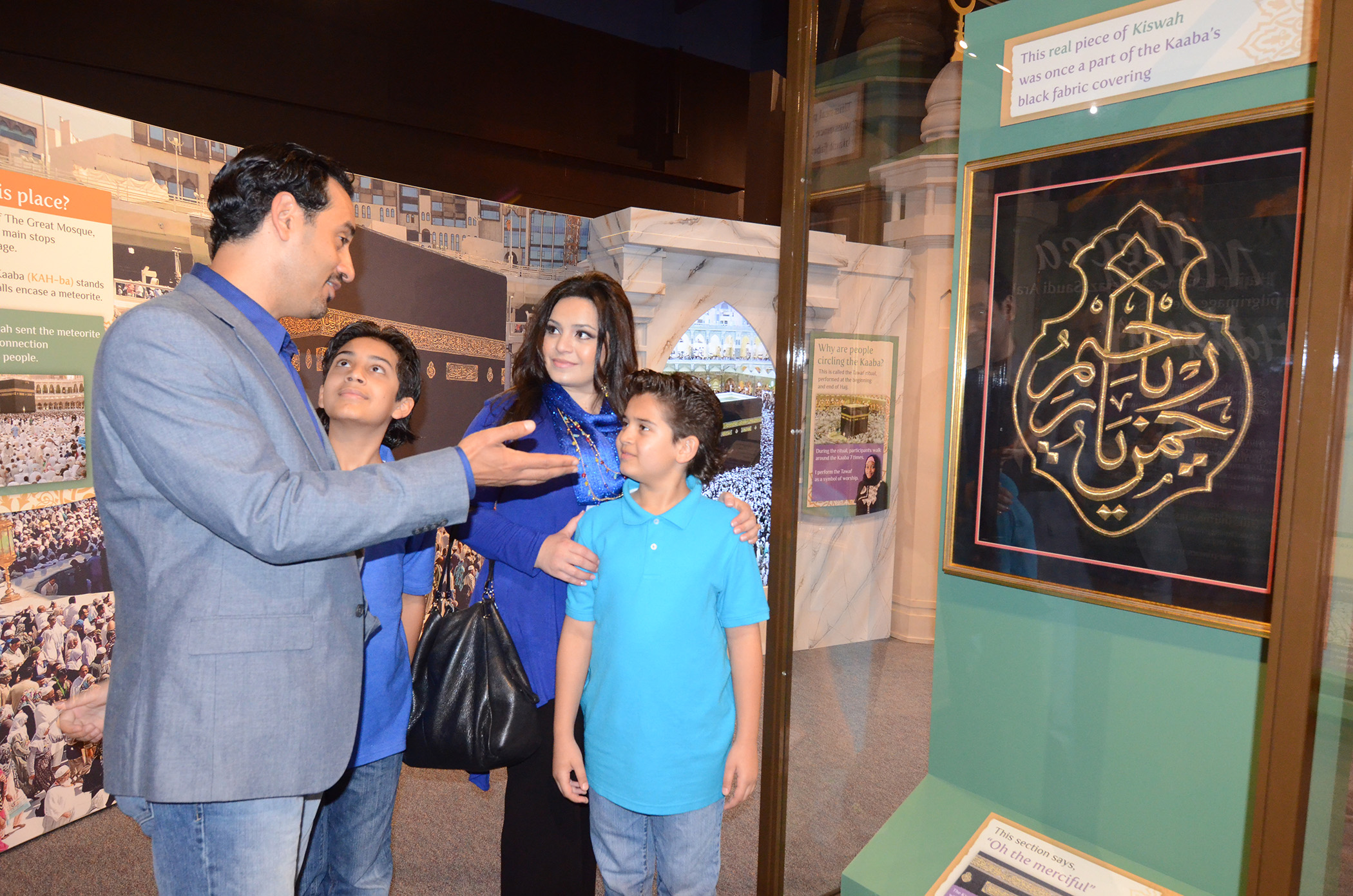 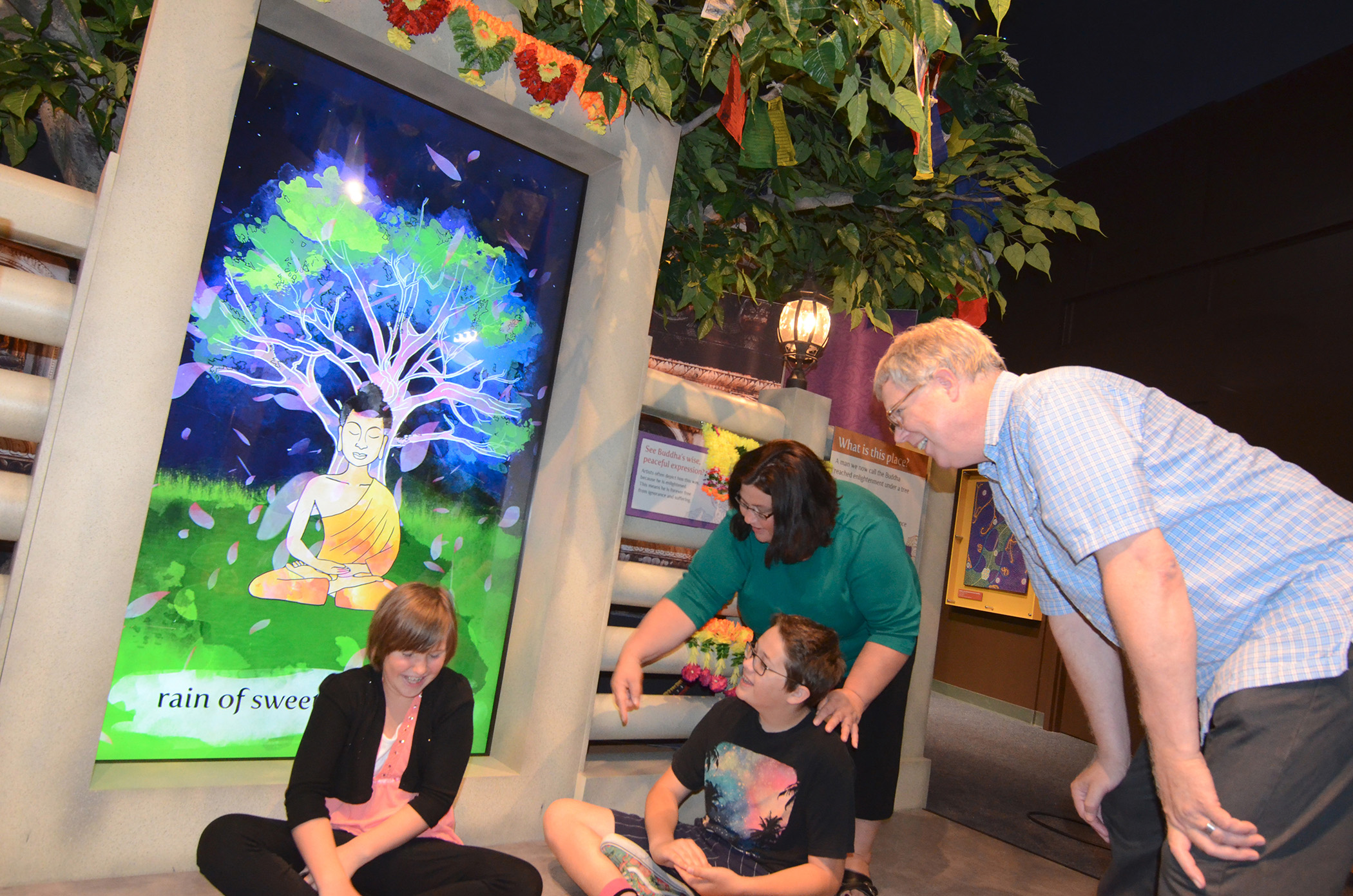 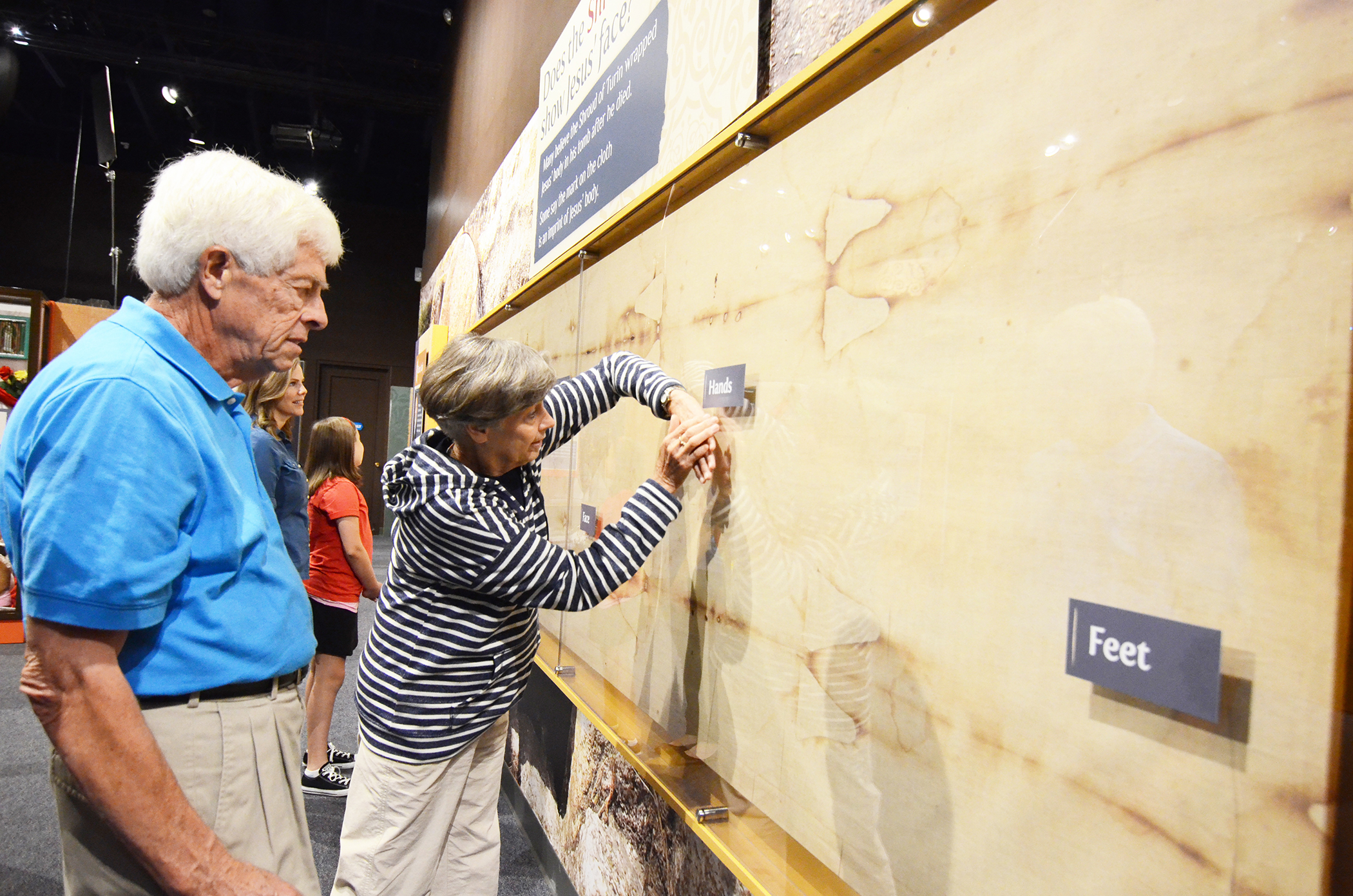