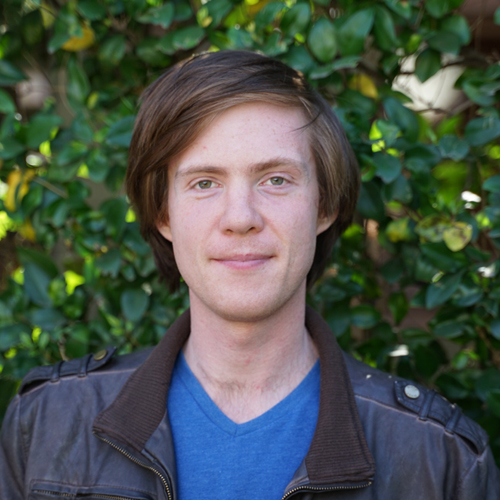 Thomas Gibson is currently a postdoctoral research associate at the Naval Postgraduate School, supported by The National Academies of Sciences, Engineering, and Medicine's NRC Research Associateship Program. He is an active member in the Climate Modeling Alliance (CliMA), a project aimed at developing a unified Earth System Model for climate prediction. He is also a developer for the Firedrake Project, an open-source finite element library for numerically computing solutions of partial differential equations. His research interests include numerical weather prediction, finite element methods, iterative methods and preconditioning, and mathematical software.

Thomas received his Ph.D. in computational mathematics from Imperial College London in 2019. As a Ph.D. student, he developed robust linear solvers for numerical weather prediction problems. During his Ph.D., Thomas collaborated with and worked as a summer intern scientist at the UK Meteorological Office, where he contributed to the new atmospheric model in development. Much of his work on numerical solvers was realized through the Firedrake Project, where he worked on capturing the mathematical abstractions of numerical models in the form of software. The culmination of this work led to the publication of a Springer monograph in the Springerbrief series in Mathematics of Planet Earth, "Compatible finite element methods for geophysical flows." He still currently develops for the Firedrake Project post-Ph.D.

Before moving to London, Thomas attended Baylor University, where he graduated with a bachelor of science in Pure Mathematics in 2015. He originally started on a pre-medicine track, but later decided to switch entirely to a mathematics major. This was mostly in part due to excellent teaching and mentoring by mathematics professors along the way. While a mathematics student, he actively participated in student teaching, leading tutorials, and undergraduate research. While an undergraduate student, he produced a thesis on numerical methods for eigenvalue problems supervised Dr. Ron Morgan. In addition, he was an active member of the Baylor Russian Club and obtained a secondary major in Russian Language.