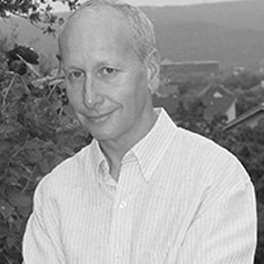 Professor Luis Caffarelli
For further information on Professor Caffarelli and his lectures, please visit the Baylor Lecture Series in Mathematics web site. Professor Arnold is a leading expert in the world on the finite element method and, in particular, the finite element exterior calculus. He earned his Ph.D. in mathematics from the University of Chicago in 1979. He then moved to the University of Maryland and, in 1989, he accepted a position at Penn State University where he occupied a chair until 2002. From there, he moved to Minnesota and became Director of the Institute for Mathematics and its Applications. Dr. Arnold also served as President of the Society for Industrial and Applied Mathematics in 2009-2010. Professor Doug Arnold Further information on Dr. Arnold and his lectures can be found at the Baylor Undergraduate Lecture Series in Mathematics web site.