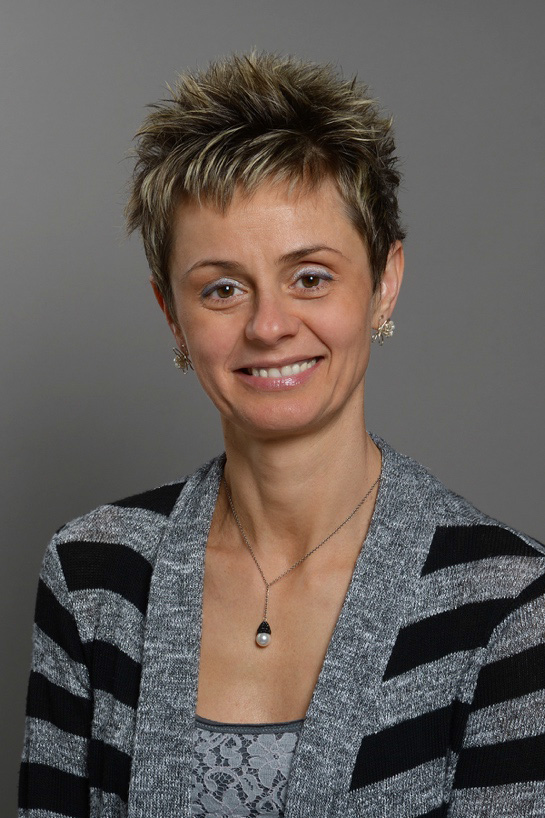 On August 1 2019, Dr. Dorina Mitrea became the new Chair and Professor of the Department of Mathematics at Baylor University. She replaces Dr. Lance Littlejohn who chaired the department from 2007-2019. In addition to hiring Dorina Mitrea, the mathematics department also hired her husband, Dr. Marius Mitrea, from the University of Missouri as a new Professor of Mathematics.

Dorina's mathematical research includes the areas of distribution theory, partial differential equations and harmonic analysis. To date, she has authored or co-authored eight research monographs and books in mathematics and has written more than 60 research articles in mathematics.

Besides being internationally recognized for her research, Dorina has been actively involved in teaching and mathematics education throughout her career, delivering several lectures on mathematics education at numerous conferences. For her work with middle school students, Professor Mitrea was recognized by the 43rd President of the United States, George W. Bush, in the Oval Office at the White House, on December 12, 2003.

Welcome aboard, Dorina! Baylor University, and especially the Department of Mathematics, look forward to many years of your leadership!