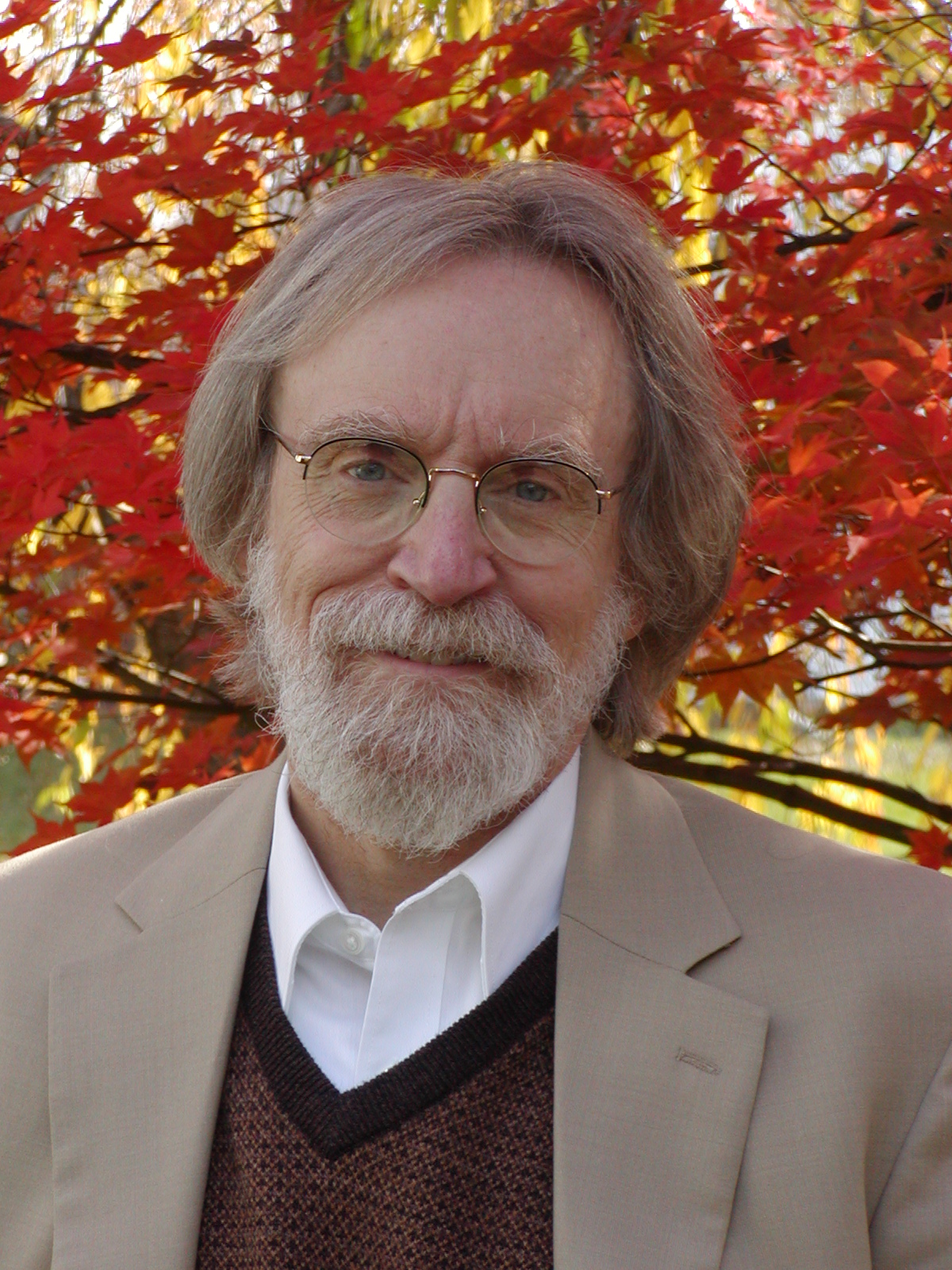 Professor William Dunham was the speaker in the third annual Baylor Undergraduate Lecture Series in Mathematics on October 18-19, 2010. Dr. Dunham is the Truman Koehler Professor of Mathematics at Muhlenberg College in Allentown, Pennsylvania. He is one of the preeminent mathematical historians in the United States.

Professor Dunham earned his B.S. in mathematics from the University of Pittsburgh in 1969 and his Ph.D. from The Ohio State University in 1974. He has written four books and edited one on the history of mathematics. These books are: Journey Through Genius: The Great Theorems of Mathematics, The Mathematical Universe, Euler: The Master of Us All, and Calculus Gallery: Masterpieces from Newton to Lebesgue. In addition, he edited The Genius of Euler: Selections from His Life and Work that was published as part of the celebration of Euler's 300th birthday. In addition, he has written a number of articles on historical topics in mathematics, including Euler and the Fundamental Theorem of Algebra which received the 1992 George Polya Award from the MAA, 1996: A Triple Anniversary which won the 1997 Trevor Evans Award from the MAA, and Touring the Calculus Gallery in which he received the 2006 Lester R. Ford Award from the MAA.

He is a popular speaker on the history of mathematics. Besides lecturing at several universities in the United States, Professor Dunham has lectured before the Australian Mathematical Society, at the Smithsonian Institution, at the Swiss Embassy in Washington, and has been a guest on NPR's "Talk of the Nation: Science Friday".

Abstract: In this talk, we trace the careers of England's Isaac Newton and Germany's Gottfried Wilhelm Leibniz, the extraordinary geniuses who independently created calculus in the late seventeenth century. As their work led them down similar paths, vague suspicions of impropriety became explicit accusations of plagiarism. The bitter charges that were hurled back and forth across the English Channel, although perhaps amusing in retrospect, certainly do not represent one of mathematics' finest hours. We shall describe their priority dispute and one of its most memorable skirmishes � the challenge problem of the brachistochrone � which produced as dramatic an outcome as the history of mathematics is likely to see. NOTE: This talk is intended for a general audience.

Abstract: In this talk, we first sketch the life and work of Leonhard Euler (1707 � 1783), one of the great figures from the long and glorious history of mathematics. We then consider a specific problem from number theory: the construction of amicable pairs (recall that two whole numbers are amicable if each is the sum of the proper whole number divisors of the other). The Greeks knew the amicable pair 220 and 284, and two other pairs were found prior to the 18th century, when Euler arrived on the scene. In an awesome display of mathematical power, he found 58 new ones! Our mission is to show how he did it � i.e., how he single-handedly increased the world's supply of amicable numbers twenty-fold. His argument is extremely clever yet so easy to follow that we will generate a “new” amicable pair right before your eyes. This provides another reminder, if another is necessary, of why Euler is such a towering figure in the history of mathematics. NOTE: Any mathematics major (or minor) should find the talk easily accessible.