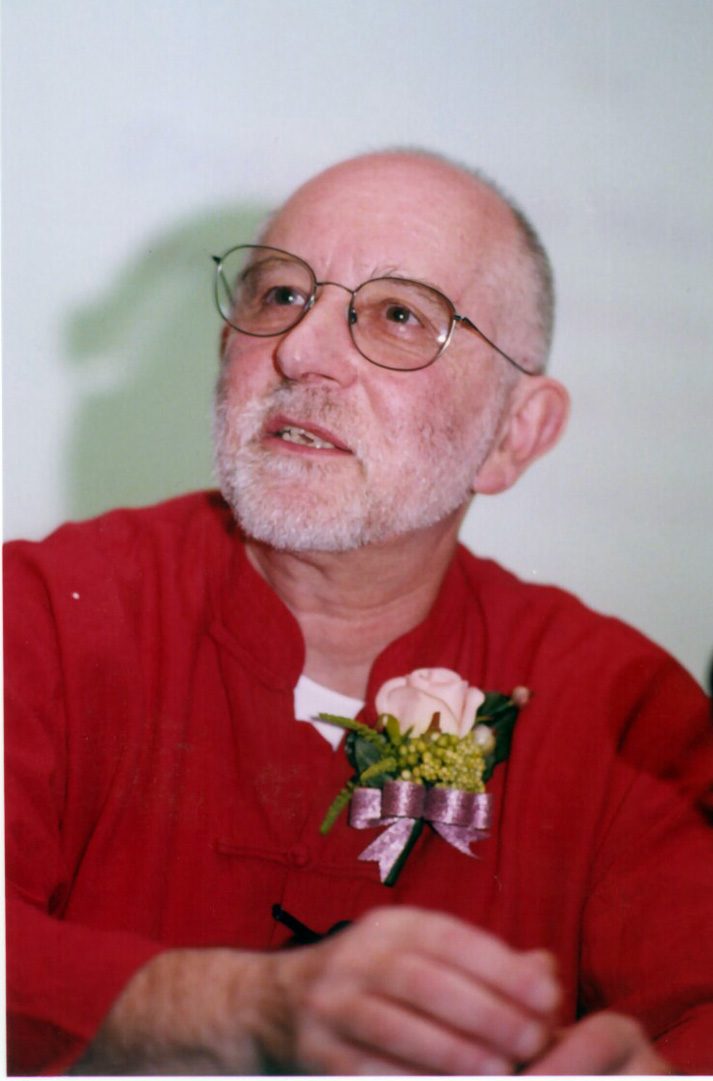 Sir Michael Berry, Melville Wills Professor of Physics at the University of Bristol (England), was the third speaker in our annual Baylor Lecture Series in Mathematics. Professor Berry visited Baylor University from September 15-20, 2009. The titles and abstacts of his lectures are given below.

Professor Berry received his undergraduate degree from the University of Exeter in 1962 and his Ph.D. degree in theoretical physics from St. Andrews in 1965. Since 1967, he has been at the University of Bristol, first as a postdoctoral fellow, then Lecturer and then Reader before becoming Professor in 1979.

Professor Berry has given several prestigious lectures throughout the world, including the Rouse Ball (1983) and Dirac Memorial Lectures (2007) at Cambridge, the Loeb Lectures (1989) at Harvard, the Schrodinger Lecture (1993) at Imperial College, the Gibbs Lecture (2002) at the AMS meeting in San Diego, the J. L. Synge Memorial Lecture (2004) in Dublin, the Simons Foundation Distinguished Lecture (2005) at University of New York - Stony Brook, and the Ramanujan Lecture (2009) at the Saha Institute.

Abstract: Many 'mathematical phenomena' find application and sometimes spectacular physical illustration in the physics of light. Concepts such as fractals, catastrophe theory, knots, infinity, zero, and even when 1+1 fails to equal 2, are needed to understand rainbows, twinkling starlight, sparkling seas, oriental magic mirrors and simple experiments on interference, polarization and focusing. Although the concepts are sophisticated, the lecture will be nontechnical and based on pictures.

Abstract: The results are separate, and apparently paradoxical, and have implications for physics.

First, when two exponentials compete, their interference can be dominated by the contribution with smaller exponent. Second, repeated differentiation of almost all functions in a wide class generates trigonometric oscillations ('almost all functions tend to cos(x)'). Third, it is possible to find band-limited functions that oscillate arbitrarily faster than their fastest Fourier component ('superoscillations').

Families of 2x2 matrices labelled by several parameters might seem mathematically trivial, but the geometrical structures associated with degeneracies are not widely known. In this tutorial talk, the emphasis will be on the differences between hermitian and nonhermitian matrix degeneracies and on recent understanding of physical phenomena where degeneracies play a crucial role.