Analysis is a vast realm of mathematics which encompasses calculus and its extension into higher mathematics, both in one and higher dimensional settings. Topics in analysis include ordinary and partial differential equations, complex analysis in one and several variables, analytic number theory, and harmonic analysis. These topics are not only of intrinsic interest, they also find wide applications in industry and the sciences. For example, the wave, heat, and Navier-Stokes equations are examples of PDE's which are frequently encountered in physics and engineering. The topics listed, although appearing quite disparate at first glance, are also surprisingly integrated, and not only because they all feature arguments involving "let epsilon be greater than zero..." For example, one large component of harmonic analysis is the study of the Fourier transform, and the Fourier transform is a tool which enables mathematicians to prove the existence of solutions for many types of PDE's. The Hilbert transform, which is also encountered frequently in harmonic analysis, not only may be used to regulate the convergence of Fourier transforms but also provides a map from the real to the imaginary part of a holomorphic function. Complex analysis has many applications to number theory, in particular providing significant information regarding the distribution of prime numbers. And, reaching to the most recent advances in analysis, techniques which enable mathematicians to define the Hilbert transform on integrable functions may also be used to deduce the existence of arbitrarily large arithmetic progressions in the sequence of prime numbers. 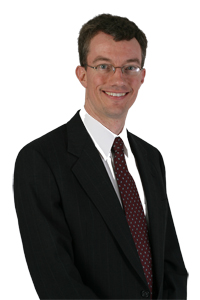