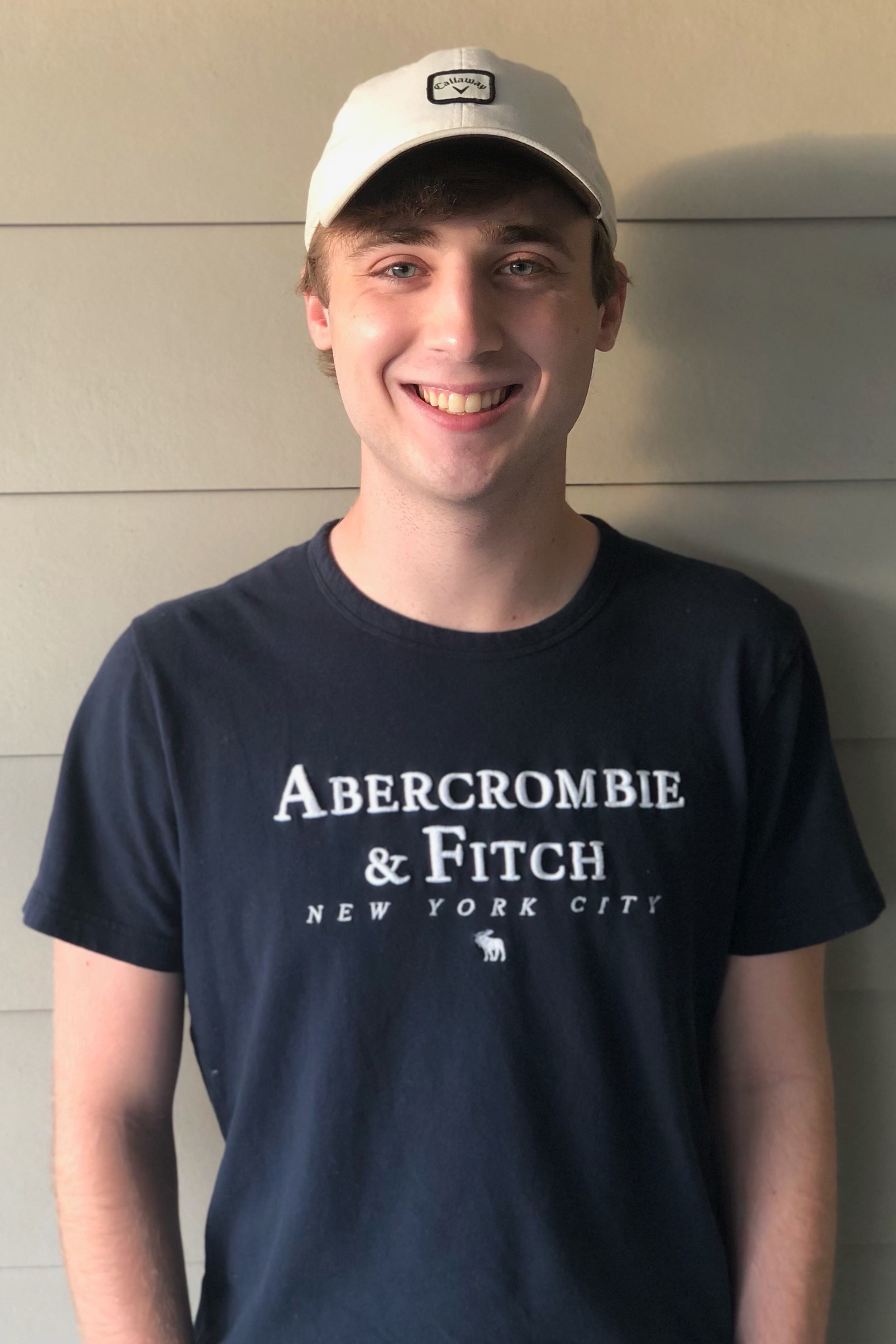 The clouds above, which form a gray ceiling, are soft on my eyes, making them drowsy. Today, this old mill, which has chugged along, using the flowing water to its advantage for longer than anyone currently has been alive on Earth, rests, which it has done every Sunday for over a century. One of the younger mill-workers practices his golf-swing with a fire iron, hopes of going pro circulating in his mind. Meanwhile, his father (the mill’s current overseer) casts out a line, sitting on a makeshift chair on the bank. The air is wet but still, filled with the scent of the long grass which mixes with the rhythmic chirping of cicadas in the tall oaks, and of course the soft flowing of the river that gives the mill its reason to exist. Usually, the mill’s work clouds my view of all these things, but for now, the work can wait, and these normally separated, seemingly unconnected, things can converge into a single perspective.

The stories this place tells extend over countless generations. They’ve given this landscape a certain look of wisdom, a quiet countenance here on the cliff’s edge, as its back faces the town, far off in the mountains, averting its eyes from civilization. Seeing this, I’m inclined to ask it myself why this place averts its gaze. Surely it isn’t embarrassed by its own existence? Can’t this place accept that it’s a part of me, a part of all of us, and that it is, in itself, a part of that very civilization? Certainly it can. The laziness of today must’ve made this place too passive to remember its own evolution.

So what say you—you outpost for humanity?

Have the decades you’ve spent here changed your mind, with the swirling water and the looming oaks whispering in your ear, trying to convince you to join their side, all whilst betraying those people who built you, those you’re bonded to by your very nature? Or is it something different?

Perhaps I’m naïve to assert the necessity of taking sides—nature or civilization—as if this is some sort of war. Indeed, it makes sense that it’s difficult for you to choose one side or the other. Your construction, which was executed by human hands, is made of the very wood and clay that surrounds you. You are truly the great medium, old mill, the horizon between me, us, and the natural life all around you, your very existence necessitating mother nature to do the work for you. The bridge which I use to come to and from this place is lined with half-circle niches between the arches, acting as mihrabs, facing the holy land which you, old mill, owe your heritage to; and yet even the bridge isn’t free from its connection to the landscape, the growing vines beginning to rap themselves around the supports, leaves surrounding it on both sides.

Seeing this turn to nature causes me to hearken back to visiting my aunt and uncle off in the woodlands of Arkansas, in a large, off-white ranch house surrounded by oaks much like these, settled next to a pond full of brim and bass. Other buildings were off in the distance, and yet not invading this private space that my aunt and uncle’s house had settled into. This place took up its own little chunk of the universe—wholly, entirely—and yet instead of separating itself from humankind and nature, it was reliant on both for its beauty, and so accepted its place as the middleman for the two.

So you see? You don’t have to fight over choosing one or the other, nature or civilization, for this place is hardly one for fighting. To the contrary, this is the stillest place on Earth, the eye of the storm between two extremes. So relax, take a breather. The day isn’t over, after all. As long as you and I can still see those gray clouds up there, there’s still fishing to be done and practice swings to be taken. Don’t worry too much, old mill, about where you fit in within this world…

…for you are proof of the connectedness between all places.