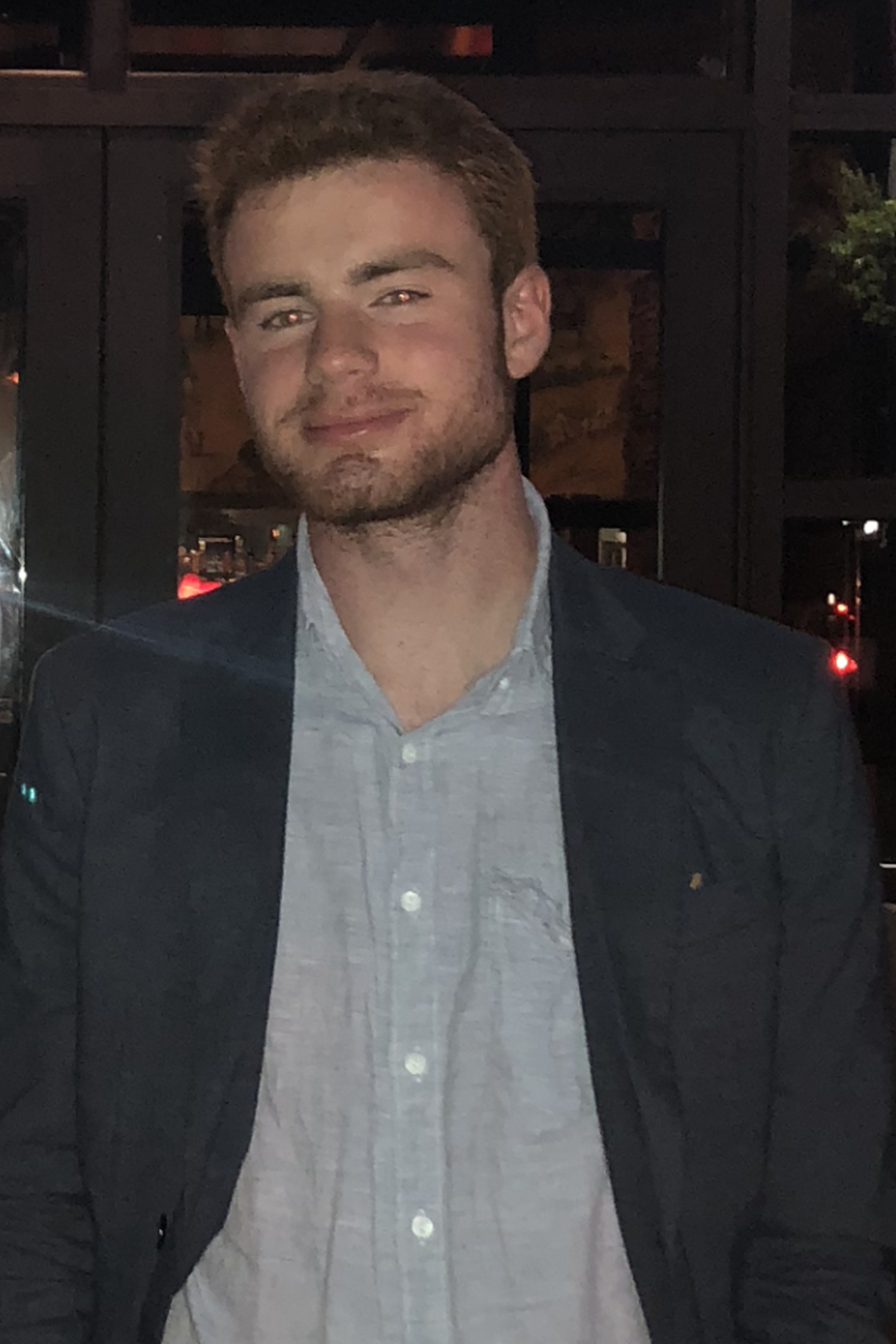 Grids of fluorescent orange streetlights crisscross the dark, urban landscape as I stare through the window of my flight out of Dallas, Texas. I think of all the little details that lie below, my imagination filling in the darkness. I see cranes, smokestacks, large cement pipes ready to be buried forever. Despite the engine’s roar, I hear hammers striking nails, metal grinding on metal, whirring, buzzing, building—progress. Like the wind ripping past my window at five-hundred miles an hour, here, noise symbolizes change, movement—progress. Back on the ground, this dark environment of noise is almost lifeless. But it can’t be lifeless. I can see the cars moving, the cranes turning. I just can’t see the people. I can imagine them, but I can’t see them.

If I imagine them, I see them working on orange scaffolding that stretches high into the sky, restricted only by the dark dome above them. One of the workers, dressed in a long-sleeve yellow shirt, is precariously dangling off a horizontal orange beam midway up the structure. I can’t see a safety harness around him. Other workers also surround him, but he isn’t calling for help. Maybe he doesn’t care. Maybe he has slaved under this industrial sky for too long, with too little reward, and wants to fall. Or does he want to jump?

“Sir, sir, do you want anything to drink? Some ginger ale? Some water?”

Her words snap me away from the dangling man, his danger and his desire.

Back to my imagination.

A man in pink, one leg in the air, is reaching out over a gap to lift a big object up onto the orange beam above him. I imagine his boss telling him to get that done, this last thing done, and then he can go home. After all, the sun had already set, and there are families already eating dinner, safe in their square, solid homes. Unlike the man in yellow, the man in pink hasn’t lost his faith in the system. He has an unshakeable, unquestionable belief that if he keeps his head down and does his work and lifts the big object up to the orange beam, life’s riches will fall into his lap.

They won’t. But he doesn’t know that. So he continues to build into the sky, turning that black, dark sky into mirror-lined towers of light and life.

One day, he will start to question his faith in the system, much like the man in yellow. For his sake, I hope he has this realization before the critical moment. That is the moment in which life’s sorrows trap you in a box or put you on a ledge from which you cannot visualize your escape. That doesn’t mean there isn’t a way out. There is always hope. But your unshakeable trust in life has mutated into an even stronger distrust, into a disdain for life. At that moment, you have to realize that your immediate perceptions aren’t the full reality.

As the engines roar, as the plane tips and I feel myself falling momentarily, I think that the man in yellow and the man in pink must have faith, must have hope, for that is how we all will prevail through even the darkest, the windiest, of city nights. 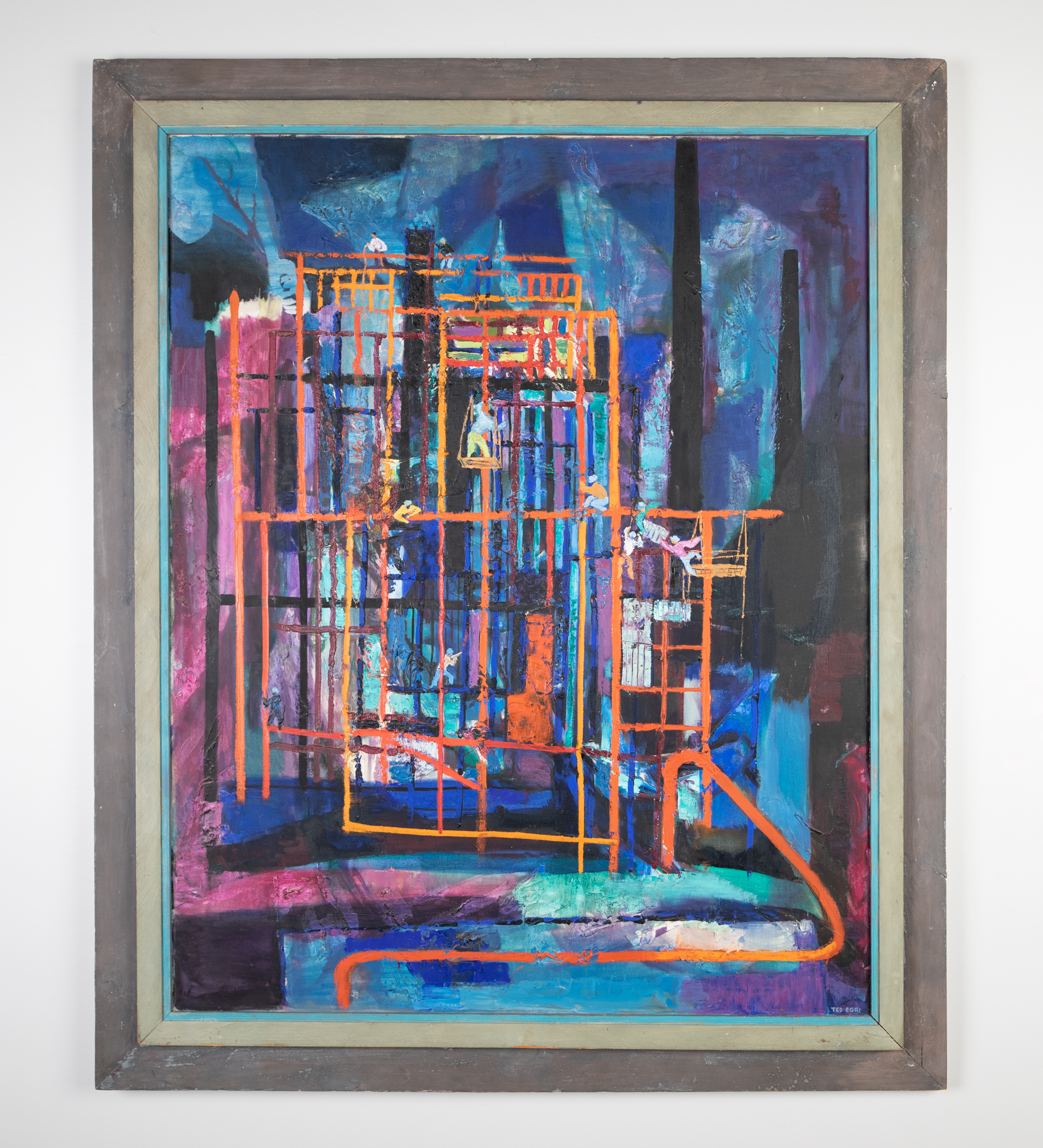