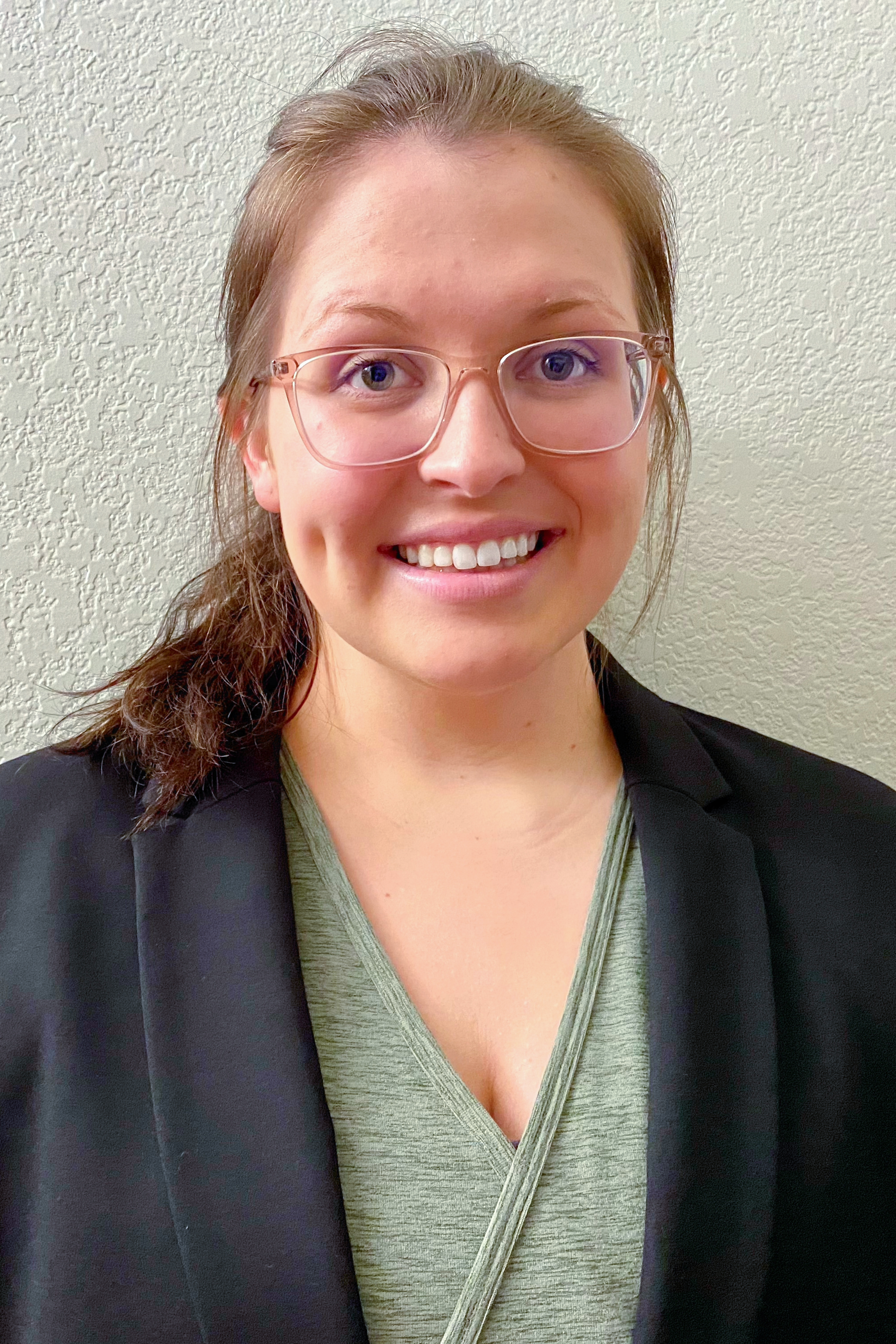 Let me tell you a story, isht unowa, of a strong and mighty people, bludgeoned, negated, assimilated, and removed by the white man, tohbi hatuk. A story that plagues this nation like the stain of industrialization in a beautiful land, yaakni. Let me tell you the story of my people—the Indian People—Hattack Api’ Homma’.

Jackson forces the Natives west, hushi aiokutola, to what he thinks is the barren land of what is now Oklahoma. Through the Ozarks, they push against the Western wind, walking, walking, moving, moving, all because their skin is red, homa. The cold, kapassa, and desolate winds of an Eastern Arkansas winter, hashtola’, plagues the lives of my displaced people, Hattack Api’ Homma’.

The wind, cascading off the distant mountains, koipachi, berates the valley they walk through. The frozen ground is covered in snow, oktosha, and quickly brings death to the toes, lyoshi, of my people, Hattack Api’ Homma’.

Those distant mountains, koipachi, formed by the wings of the owl, opa, represent the death that is born of this land. The death that befalls my people, Hattack Api’ Homma’.

With each shattering step, their feet break the glass like sheets of ice. Blood darkens the snow, oktosha, leaving behind a path of broken traditions, spirits, and understanding. As they remember their dead, loshoma’, that were left behind to become one with the frozen earth, yaakni’ móma’,  a silence falls over my people, Hattack Api’ Homma’.

Removed from the land they were born to and stripped of the blessings bestowed upon them by the Great Spirit, Shilombish Ishto’, they are left to crumble in the frozen flatlands West of the bounding meadows and bountiful forests of Mississippi, home, abooha. They are left to die, as an aftermath of failed assimilation and persistent intolerance.

This is the story of my people, Hattack Api’ Homma’.

When I learned the story of my people, Hattack Api’ Homma’, a distance was placed between them and me. Much like learning about a war from long ago, such was the feeling of learning about the struggles, the pain of frozen skin, the sounds of wailing women over the loss of their infants—of the passing of generations, of the Great Removal. The exclusivity of history, the lies told by the whites over time about the Great Removal, separated me and my antiquity, my ancestors, my people. Nonetheless, my family, chucka achufa, has taught me to honor my ancestors, my people, Hattack Api’ Homma’.

I pray to God, Chihoowa, for the souls of my forgotten ancestors, left behind to become one with the frozen earth. I pray that their spirits have found rest, rising to the horizons like the trees in Eastern Oklahoma. I pray that we might not forget the fallen, or neglect remembering those whose actions are responsible for their suffering and their deaths—even if we celebrate Jackson, his face staring out from our currency.

I pray that we remember the truth, alhi, of the past. I pray for my people—the Indian People, Hattack Api’ Homma’. 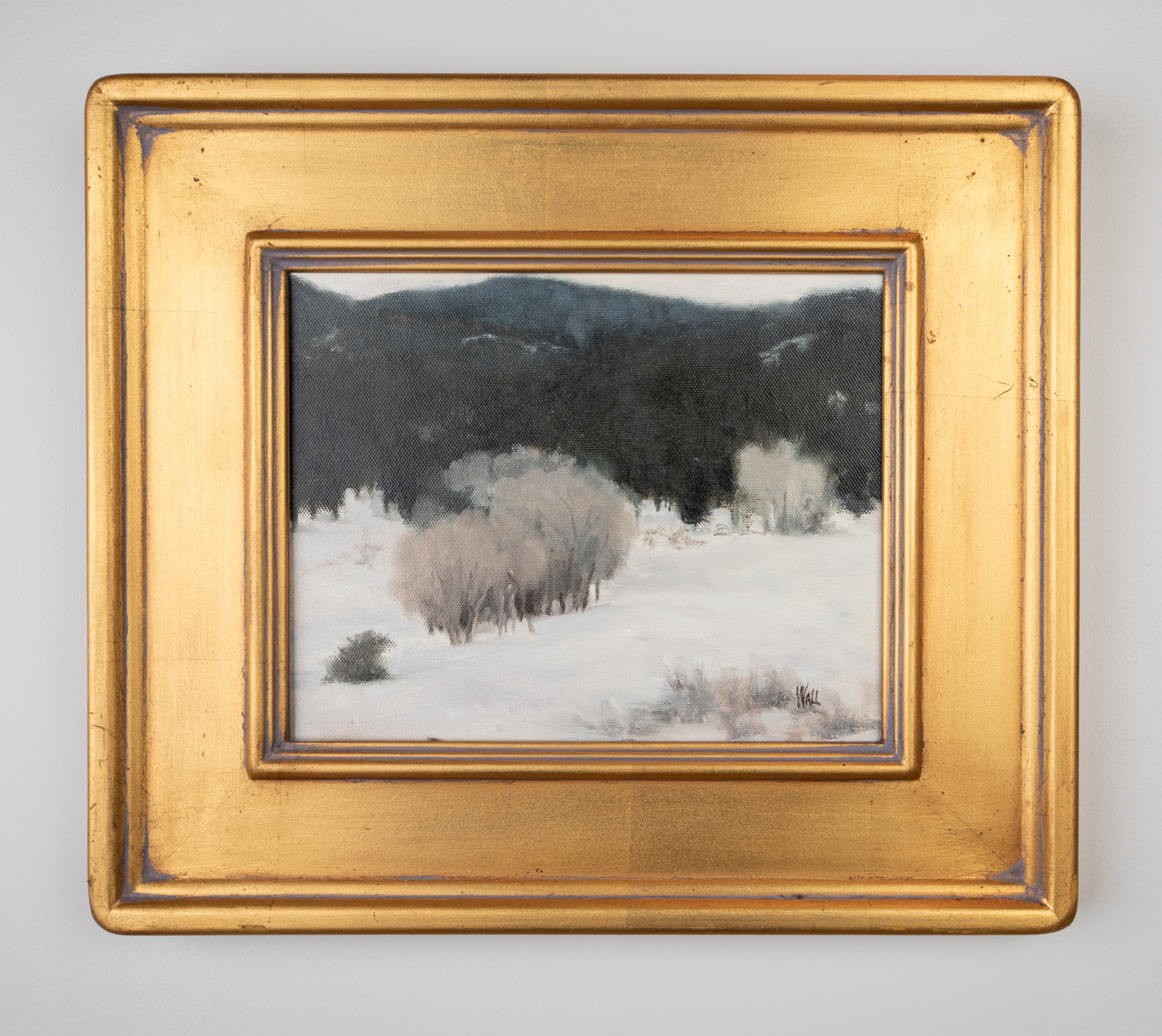