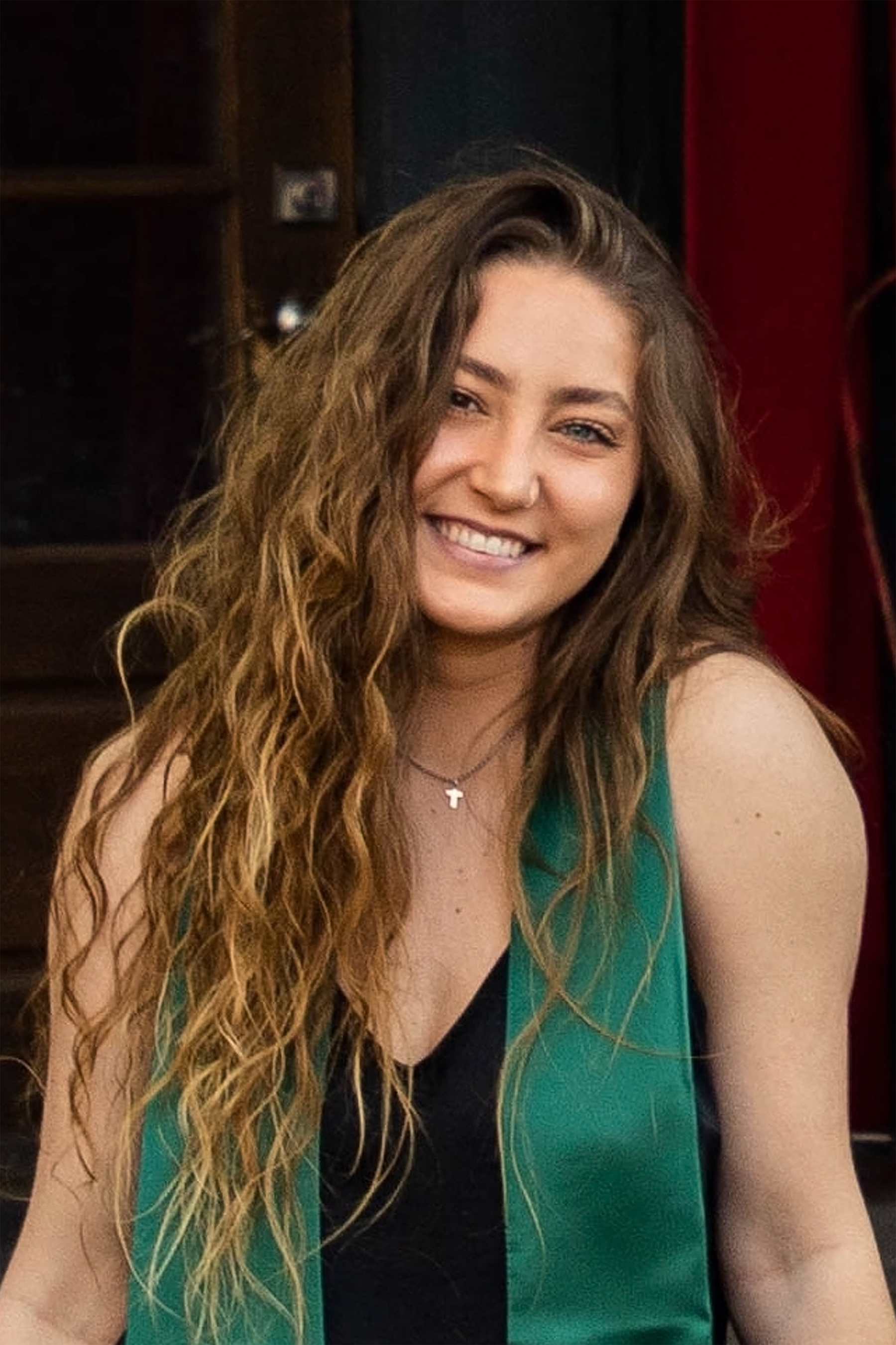 A fundamental struggle with the teachings of the Church concerning gender roles, particularly as pertains to the submissiveness of women, informs this body of work. It seeks to explore themes of femininity and maternity, both in negative and positive lights, through appropriating elements from traditional iconographic representations of women, specifically the Virgin Mary and associated Biblical symbols. From girlhood, women in the Church are taught -- predicated upon objectionable interpretations of Scripture and doctrine -- that there is something inherent to a woman’s body and mind that insights evil in a man; something that would lead his mind astray and tempt him. For that, little girls in the Church grow up and become women who believe a supporting role is all that God has allotted for them. I argue that the Virgin is evidence to the contrary.

Mary of Nazareth -- alongside other biblical heroines such as Mary Magdalene, Ruth, Judith, Esther, Naomi, Sarah, Rahab, and several others -- embodies so much wisdom, fortitude of spirit, and fierceness in a way that many male Biblical figures do not. Though purity, modesty, and meekness are certainly Biblical qualities and ones that I think God possesses and has use for, I choose to trust that He appreciates the strength, courage, and decisiveness of a woman just as much. Through warping traditional iconography, often from the Renaissance and Post-Renaissance periods, I have discerned characteristics of the canonical Virgin that I identify with and emphasized them in various representations of her character. Accompanying her likeness are disparate visual realizations of Biblical symbols including the lamb, dove, and halo.

This series explores both the value and over-emphasis of stereotypically feminine attributes such as gentleness, humility, and maternity. It marries these with the archetypal male qualities of strength, courage, and boldness — all quintessentially encompassed in the character of the Virgin. Our God and our Christ are inarguably masculine. However, this should not discount that they are also the originators and ambassadors of feminine qualities.