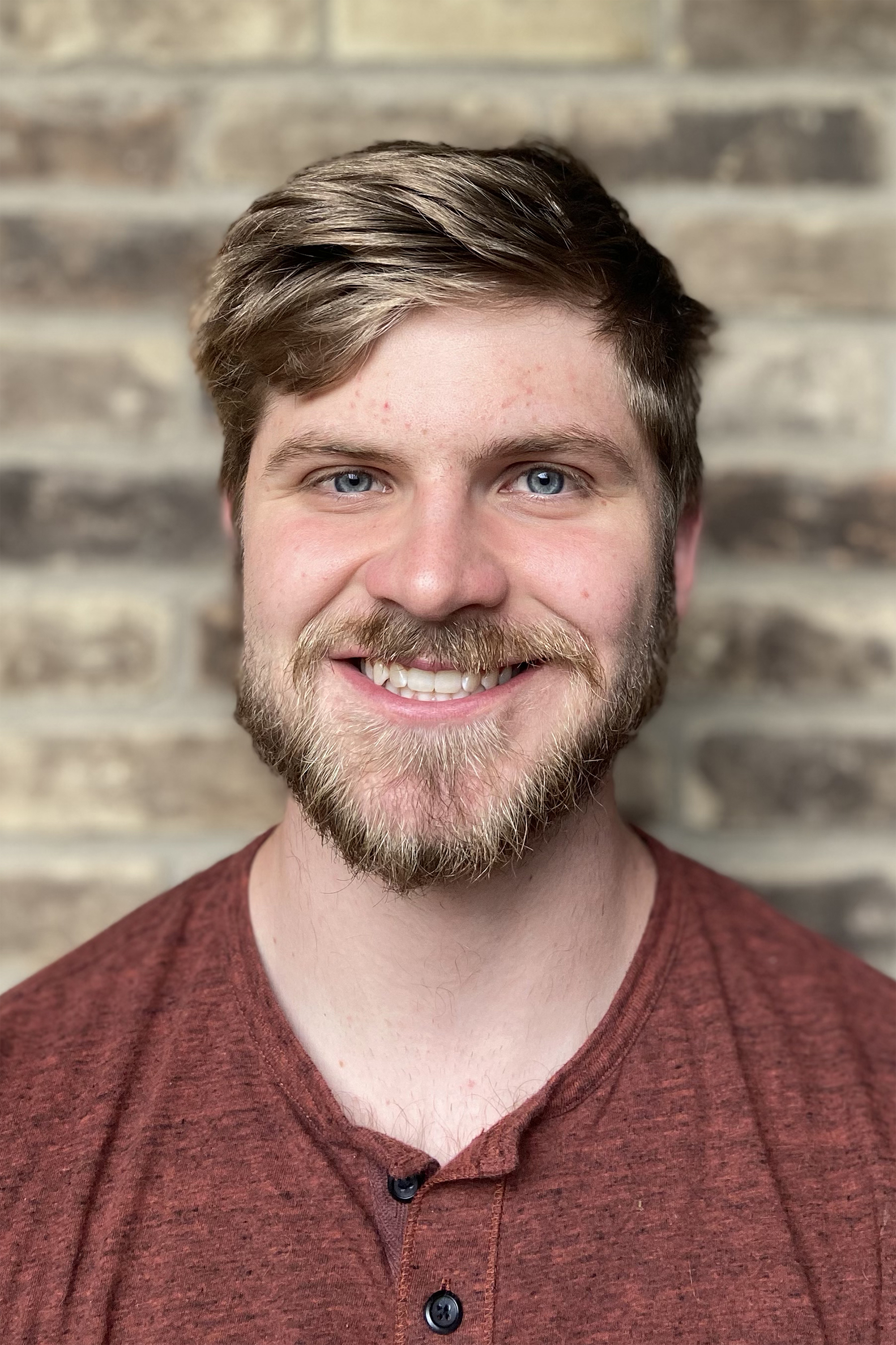 Nearly one in five women experience one form or another of sexual harassment or assault. One out of every ten victims are male. The estimated rate of violent crimes in Waco, Texas is 635 offenses per 100,000 inhabitants. These dangerously high statistics has raised the level of awareness and caution one must take during daily activities for both genders in our society today. This body of work is an exploration of gender biases and societal perceptions of men through daily situations. This work has been created to neither vilify nor victimize either gender, but rather to bring attention to the subconscious actions that show these biases while addressing the truth that these biases are rooted in. Above all, this work does not invalidate victims of sexual assault or any other forms of harassment. I was inspired by a film technique known as the Kuleshov Effect. In short, viewers derive more meaning through a sequence of shots rather than one isolated image. This effect is studied to showcase how through specific film editing one may shape how the viewer will interpret the narrative. Using a digital camera allows me to capture a specific series of sequential moments in time and through shifting the focus of the image, change the narrative of the photo. Through the interaction of the models and the focus of the image, I am changing the visual narrative to show the obscure but not unnoticeable actions that show these gender biases. Through the course of this work, I found that many of my male colleagues exhibit the same level of precaution while going about their daily life. As a man, I strive to be more aware of how my presence affects those around me and through this project I challenge the viewers to contemplate how their presence effects those around them.