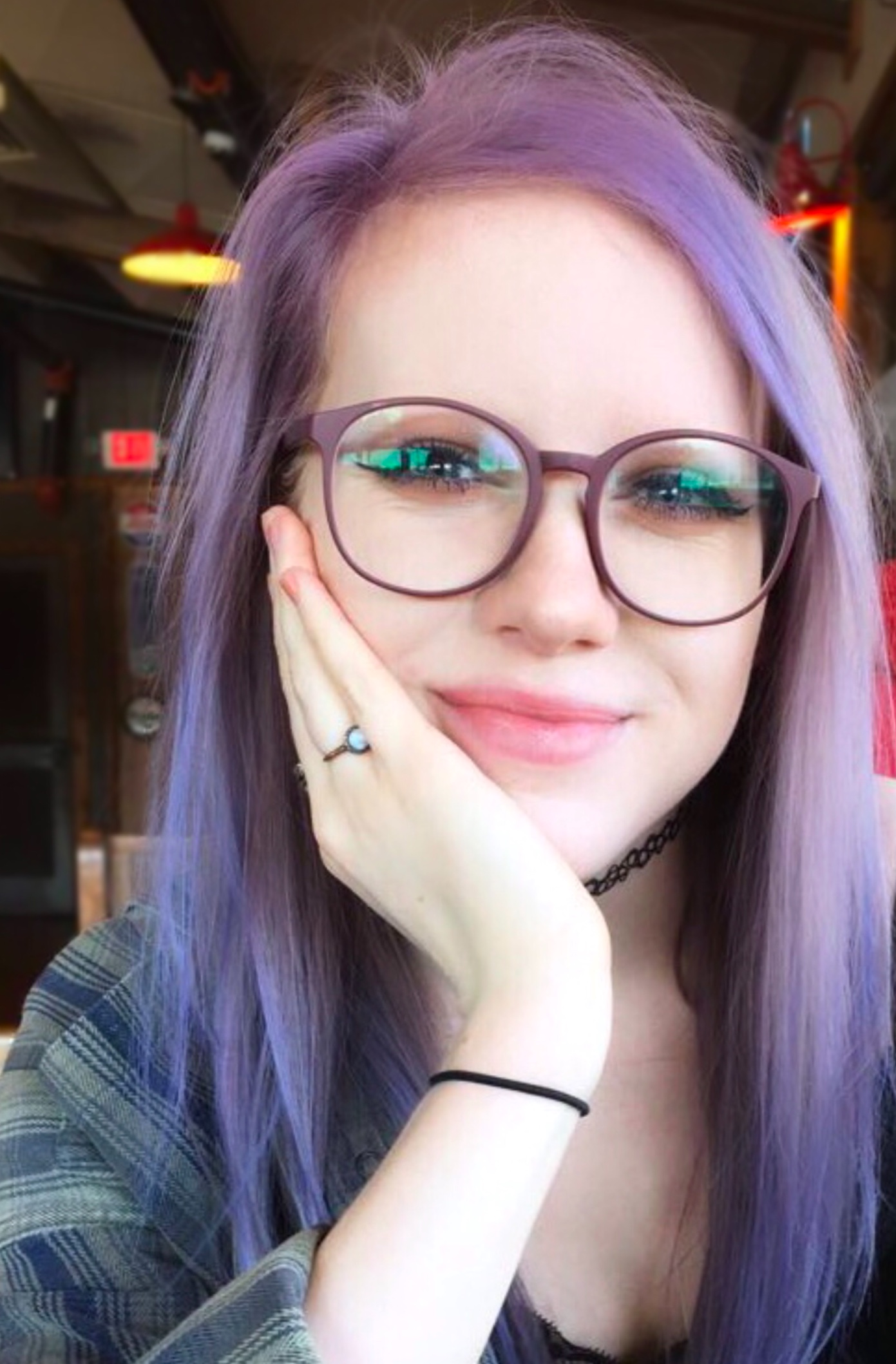 Black Glasses Film Festival is an annual film festival hosted by Baylor’s Film and Digital Media department, or FDM. For the twentieth anniversary of Black Glasses, a design competition was held between the graphic design students of the Identity Design class to determine who would create the marketing for the film festival. The winning design was selected by the FDM department. I had the great honor of winning the design competition with the design before you. As a tribute to the origin of motion pictures, the central visual element of the poster was designed after a Universal Film Leader, also known as the “countdown” that occurred before an older film began. Rather than the traditional countdown, the countdown begins at twenty to represent the twentieth anniversary of the event. To achieve balance and unity, a centrally aligned composition was chosen to lead the eye through the composition, giving clear hierarchy.

I have always had a passion for film and firmly believe that film has the power to bring everyone together, despite distance or language barriers. Due to this belief, I wanted to create an interactive design that also honored some of the most influential films in my life. To achieve this, each letter that spells “Black Glasses” is made of one film poster or iconic scene from a film. A modern, bold, sans serif typeface was chosen as the vehicle to convey this. The design’s color scheme is neutral, until the words “Black Glasses” which is filled with vibrancy and life – a visual reflection of the life that film contributes to society. My hope is that every individual who sees this design will feel encouraged to try to figure out what each film is in the design, and perhaps reflect on some of their most influential films in their life as well.