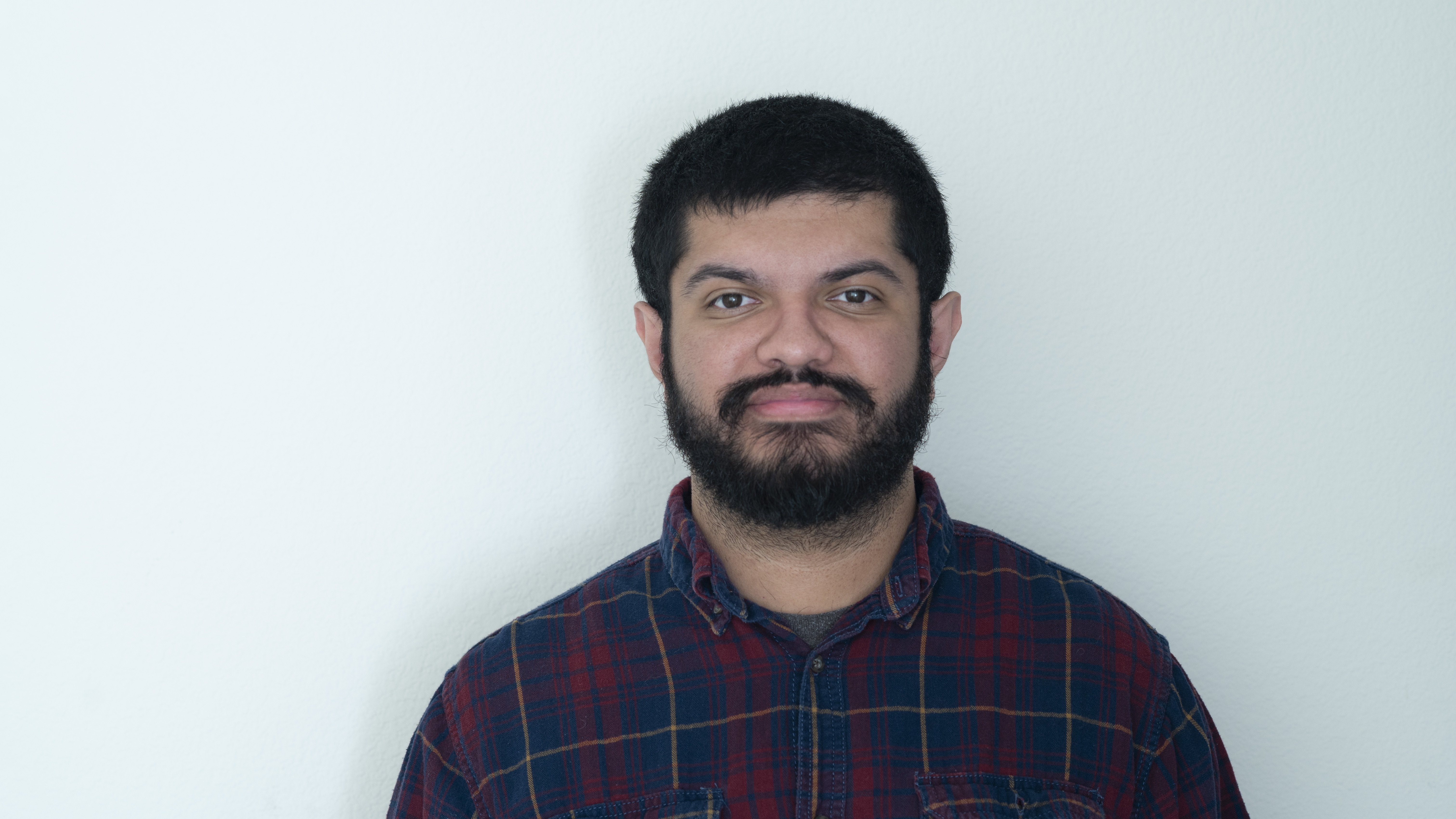 Utilizing similarities found between cinema and photography, Roman Hernandez creates narratives that reflect how lighting, use of color, and framing can both pictorially and psychologically enhance a scene. Hernandez’s work often references lighting and compositional techniques used by cinematographers and other photographers. This allows for his narratives to be seen as though they were stills from different films.

Born in El Paso, Texas in 1997, Hernandez graduated from Baylor University with a BFA in Photography in 2020 and is now based in Austin, Texas.

Utilizing similarities found between cinema and photography, I create narratives that reflect how lighting, use of color, and framing can both pictorially and psychologically enhance a scene. In my series, Day After Day, the images work together to form a narrative consisting of a beginning, middle, and end. The images consist of choreographed scenes in which the photographer is seen as the film director and visual icons along with cinematic lighting advance the narrative.

In practice, all shots are taken using the cinematic ratio of 16:9. In framing each scene, careful attention is paid to how the character is interacting within his surroundings and how the usage of light can enhance these actions. When lighting each scene, various temperatures of light are placed deliberately just off-scene to mimic certain lighting conditions. In post-production, color is then enhanced in order to create a cohesive mood or atmosphere.

Using cinematic techniques and applying it to still-life photography, allows for an intimate interaction to happen between the resulting image and the viewer. The imagery asks the viewer to pause and examine each element closely in order to piece together the narrative, and to perhaps create their own.