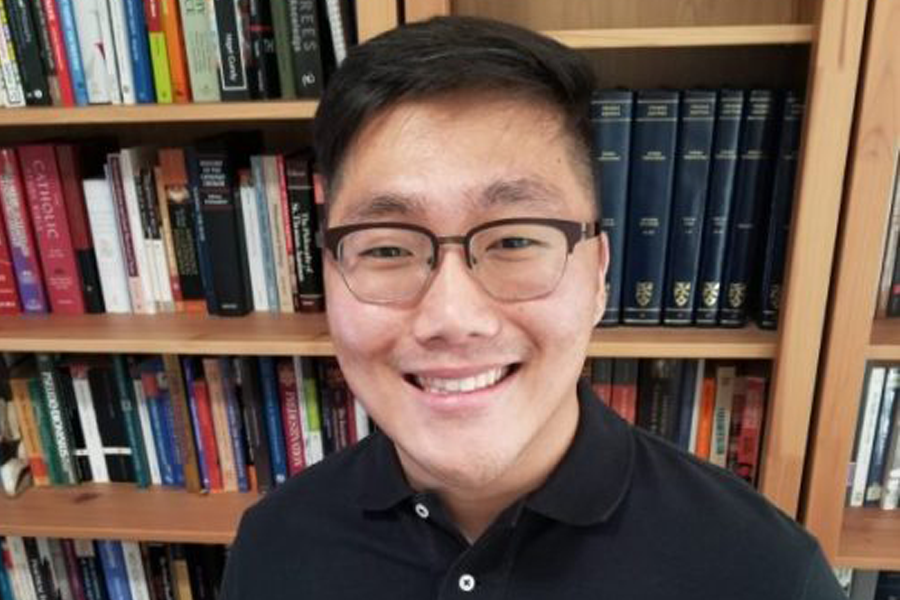 Ezra Choe is joining us in August at the Baylor Libraries as the new Theology & Philosophy Librarian.

Ezra formerly worked for the University of Dallas as a Reference and Instruction Librarian at the Cowan-Blakely Memorial Library. There he served as the library liaison for Philosophy and Theology, assisting with faculty research, collection development in the departmental areas, and bibliographic instruction. He has additionally worked for the libraries of several schools such as Saint Mary’s College of California, University of Southern California, Los Angeles City College, and Biola University. Ezra brings valuable experience from his time in these roles in areas such as collections development, open educational resources, and archives and Korean Librarianship.

Ezra says what he looks forward to the most at Baylor Libraries is collaborating with faculty members to help students flourish in all areas of life, especially academically and spiritually.
Are you looking for more News?
All NewsArchives