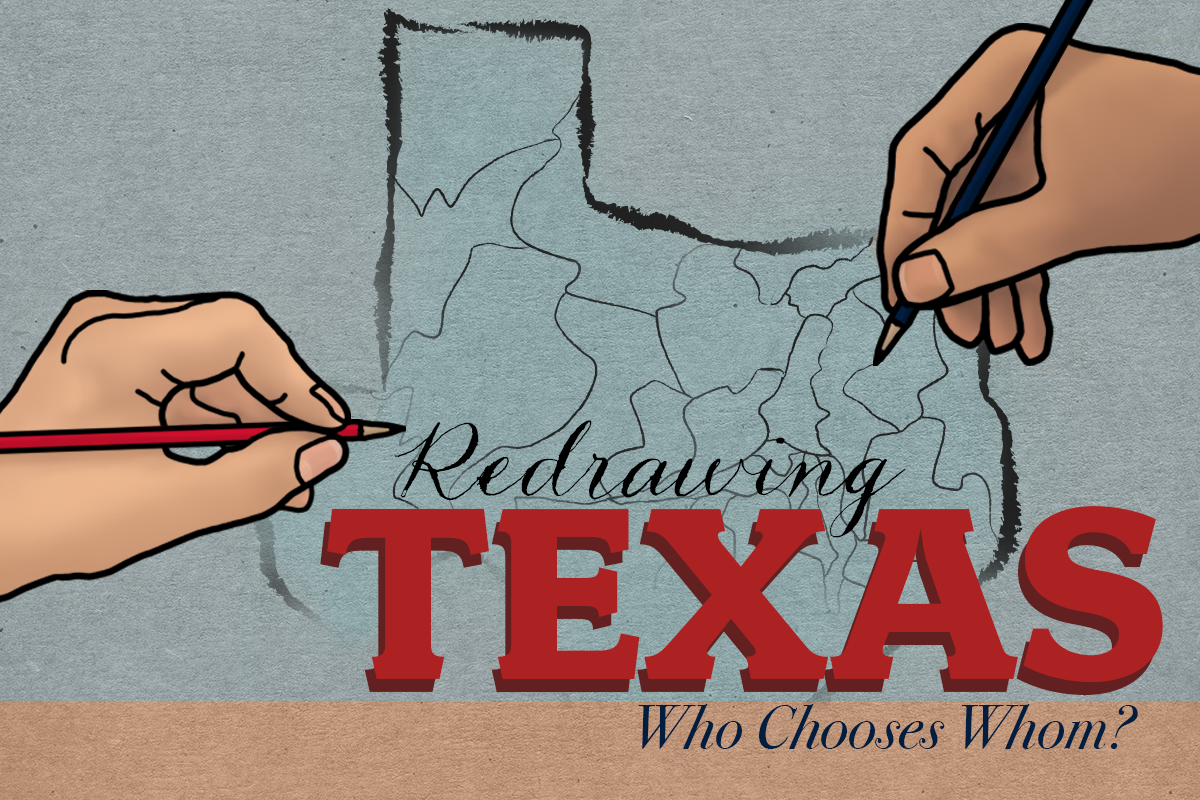 Baylor's W. R. Poage Legislative Library, in partnership with the Institute for Oral History, will host a virtual panel discussion, "Redrawing Texas: Who Chooses Whom?" on Nov. 1 at 3:30 p.m. The panelists have been directly involved in redistricting processes and will provide insight into the recent headlines about the redrawing of the State of Texas. This virtual event will be hosted on Zoom and is free and open to the public.

The panel will be moderated by Stephen Sloan, Associate Professor History and Director of the Institute for Oral History, and includes:

"The Texas redistricting process is a mystery to most citizens, but it can shape politics and policies in our state and nation for a decade," said Edwards. "The more Texas citizens know about redistricting, the more elections will reflect the values of our communities and state - not just the self-interests of partisan politics or political incumbents."

Redistricting processes are always vulnerable to gerrymandering: the political practice of shaping districts for political gain. This temptation makes redistricting a delicate and sometimes controversial process. In the case of the current redistricting of Texas, the process is taking place without federal oversight.

"This is the first redistricting process in decades where Texas does not need its redistricting map approved by the federal government," said Flavin. "That means Republicans, who are the majority party in the Texas House and Senate, have much greater flexibility in drawing maps that can potentially benefit Republican candidates."

Under the Voting Rights Act of 1965, states were required to have their redistricting changes approved by the Department of Justice. However, the Supreme Court's 2013 judgment in Shelby County vs. Holder removed this requirement. As a result, 2021 is the first year redistricting is taking place without protections secured by the Voting Rights Act, which served to protect citizens against discriminatory voting systems.

Redistricting also looks slightly different this year due to the pandemic slowing down the results from the 2020 census. Late reporting of census data forced the redistricting process to accelerate so that the new districts could be in place before the 2022 midterm elections.

The new regulations as well as the time crunch make this current process especially interesting to examine. This virtual panel discussion will look deeply into the process of redrawing Texas congressional districts and the many factors that contribute to this process.