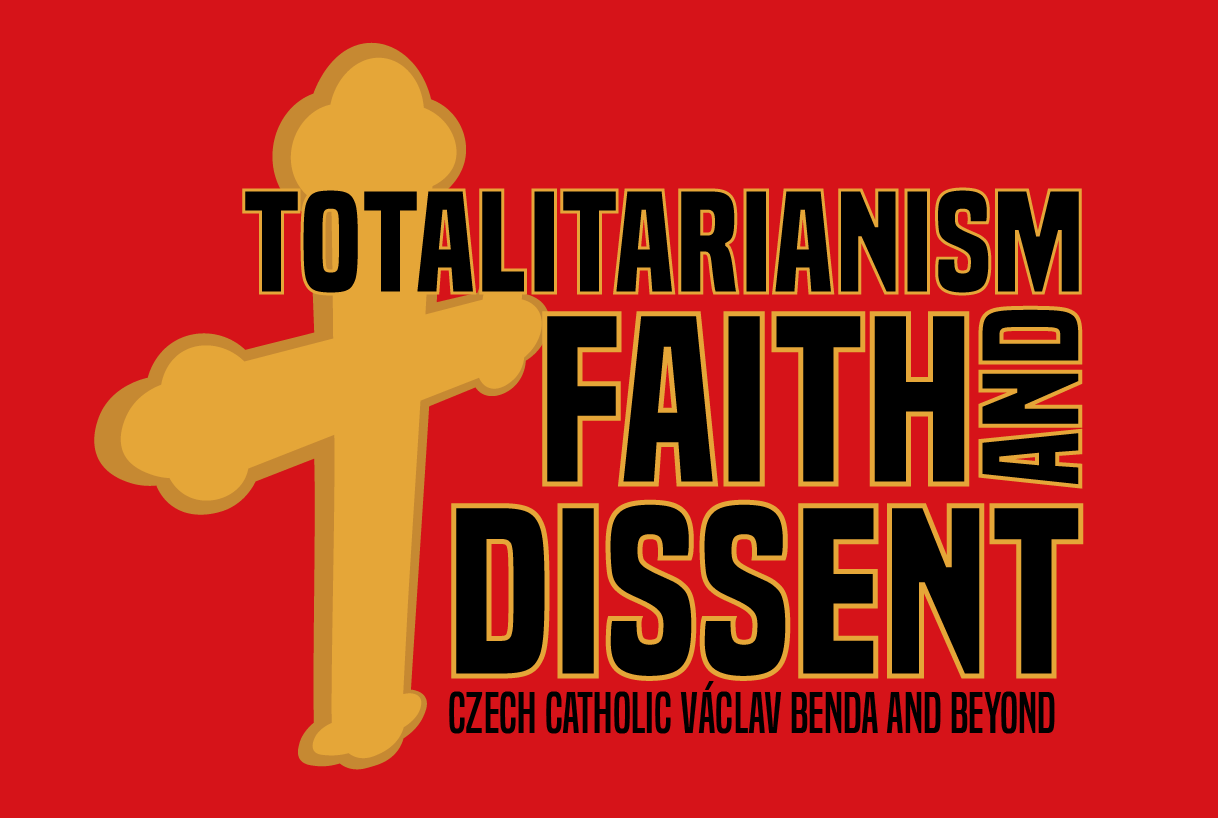 Baylor University's Keston Center for Religion, Politics, and Society along with the Czech Heritage Museum and Genealogy Center will host a special guest lecture and panel discussion on October 7, 2021, at 3:30 p.m. in the Hankamer Treasure Room in the Armstrong Browning Library that will also be streamed on Facebook Live. Dr. Flagg Taylor, Associate Professor of Political Science at Skidmore College, will present “Totalitarianism, Faith, and Dissent: Czech Catholic Václav Benda and Beyond,” which will be followed by a panel discussion. The event is free and open to the public and will conclude with conversation, light refreshments, and a book-signing.

Taylor's recently published The Long Night of the Watchman: Essays by Václav Benda (St. Augustine’s Press, 2018) translates the Czech dissident and Charter 77 signatory's anti-totalitarian writings for English readers. The lecture explores Benda's writings that shed light on living as a Christian dissident under the communist regime in Czechoslovakia and how that applies today.

“In various parts of the world, totalitarianism continues to oppose faith and ban dissent. Václav Benda serves as example of one whose faith called him to courageous dissent in Czechoslovakia during the Cold War,” said Kathy Hillman, Director of the Keston Center for Religion, Politics, and Society. “Flagg Taylor’s lecture will not only shed light on Benda and the Soviet period but will invite thoughtful responses from the panel and reflection beyond the past to the global present.”

The panel will be moderated by Julie deGraffenried, Associate Professor of History, and Includes:

During her lengthy career, Cummings served as foreign policy advisor, refugee coordinator, consular officer, political officer, and economic and political section chief in various posts. Her work in the Middle East, North Africa, and East Africa will provide unique insights regarding democracy and faith. She explains, “The relationships of faith, authoritarianism, and political activism are significant in all regions and religions. I’m looking forward to bringing my own perspectives on Islam and democracy to the response panel discussion, sharing reactions with my colleagues from other fields.”

The Fall Keston Lecture is co-sponsored by the McBride Center for International Business and Baylor's Political Science, Modern Languages and Cultures, History, and Religion Departments.

Those unable to attend the event in person can watch on Facebook Live at facebook.com/baylorlibraries. Additional information is available at baylor.edu/library/benda.