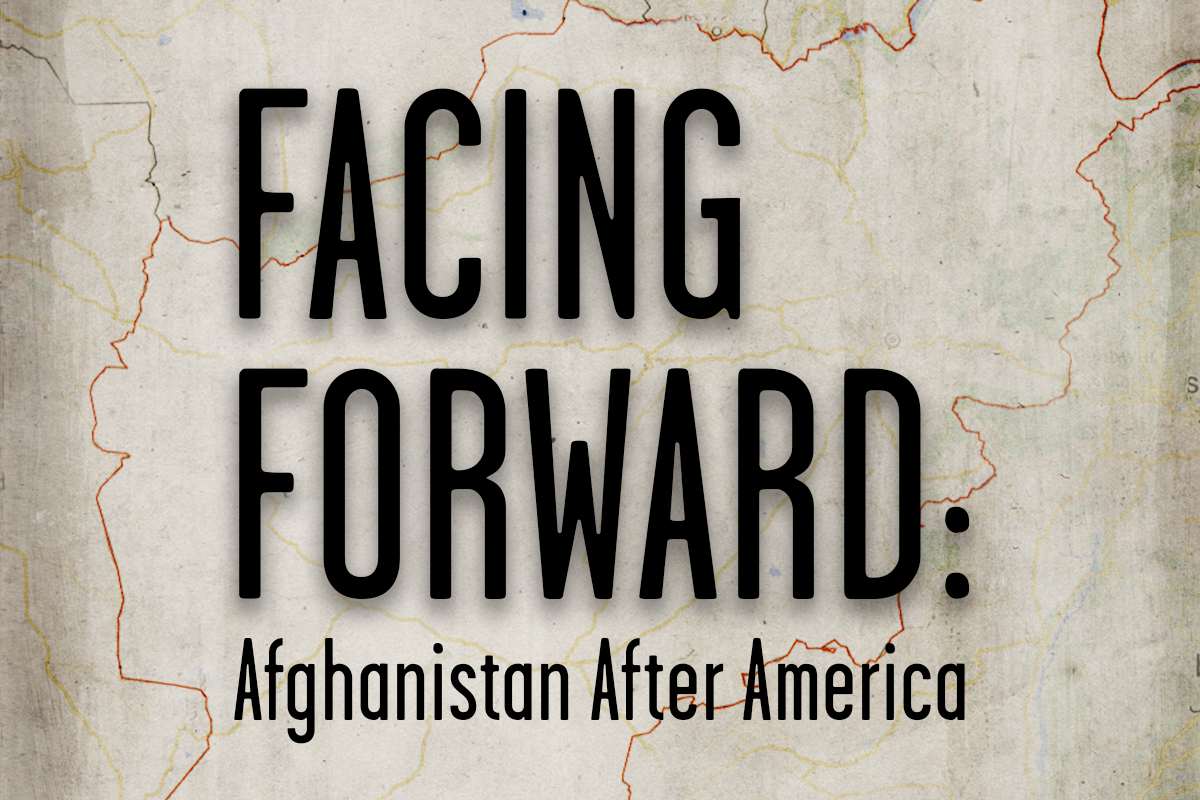 Baylor University's Institute for the Study of Religion and Keston Center for Religion, Politics, and Society will host an expert panel of former Afghan leaders and diplomacy experts during a Zoom webinar on Thursday, September 2, 2021, beginning at 11:00 a.m. CDT. The panel, "Facing Forward: Afghanistan After America," explores the events that have unfolded in Afghanistan over the past few weeks with a view toward the future of this historically tumultuous region. This event is free and open to the public.

Dr. Charles Ramsey, resident scholar in the Baylor Institute for Studies of Religion, lecturer in the Baylor department of History, 2019 Keston summer teaching fellow, and former assistant professor of Religion and Public Policy at Forman Christian College in Pakistan, will moderate the conversation.

"For several years I've tried to get my friend Aref Dostyar to come to Baylor to speak about Afghanistan," mused Ramsey. "With events unfolding so rapidly in the region, it made sense to coordinate this panel to help contextualize news reports being received from around the world."

Each of the panelists brings unique insight into the current events in Afghanistan based on their work in the region. Working from the office of President Ashraf Ghani, Dostyar was instrumental in drafting the initial framework for the peace process, and he has brought together key leaders from inside the Afghan government for this panel who have watched the looming deadline of US withdrawal with grave concern.

Fawzia Koofi, a senior government leader and one of the only female negotiators on the Afghan team, has engaged in deliberations with the Taliban leadership for over a year.  Speaking from inside Afghanistan, Koofi is at the tip of the spear, and she has a keen understanding of what is at stake for the nation, and also for the women of Afghanistan. Courageous, capable, and insightful, Koofi, perhaps more than anyone else today, is the voice for the voiceless, speaking for the women of Afghanistan.

Ambassador Mosazai has been instrumental in building robust relations with Afghanistan’s regional neighbors, China and Pakistan, and he offers the seasoned perspective of one who has been at the negotiating table all along. He alerted others to the deteriorating situations and sounded the alarm on multiple occasions, attempting to prevent the disaster now seen unfolding in Kabul. A world-class strategist, Mosazai had the foresight to strengthen diplomatic lifelines that are proving vital today. This has positioned his think tank, the Heart of Asia Society, as one of the very few non-Taliban representatives of the Afghan people.

Ambassador Jonathan Addleton is a career US diplomat who provides unparalleled context for the crisis in Afghanistan and its importance in global affairs. A true regional specialist, Addleton was at the intersection of the State Department and US Military in the heart of the Taliban homeland. He has walked through the lowliest villages meeting with tribal leaders and local authorities, and also through the highest corridors of power. Addleton provides a more nuanced and professional commentary on the US involvement in Afghanistan and its consequences in the surrounding region.

Keston Center Director Kathy Hillman has long desired to work with the Institute for the Study of Religion on such an event. "The Keston Center for Religion, Politics, and Society partners with the Keston Institute in the UK to carry on the legacy of being the 'voice of the voiceless' by making available materials about religious suppression under totalitarian regimes. Keston's archive at Baylor draws leading scholars who write and reflect on religious persecution and among other resources, contains a small collection related to Afghanistan."

Attendees can obtain Zoom webinar credentials for the panel discussion and additional information at baylor.edu/library/facingforward.