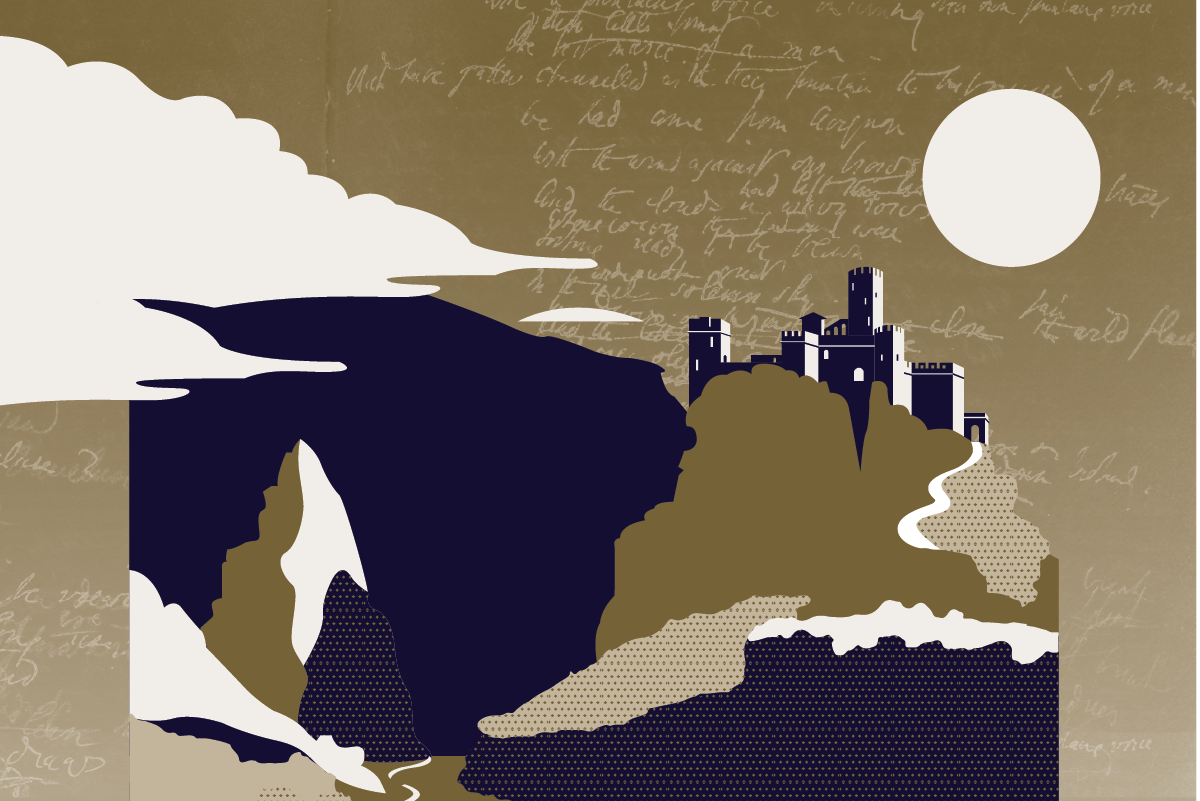 Stone and Taylor are two of the world's leading authorities on the works of Elizabeth Barrett Browning and are certainly no strangers to Armstrong Browning Library and Baylor University, having used the archives many times in the course of their research and presented at past conferences.

Dr. Stone has published on Elizabeth Barrett Browning, Robert Browning, literary collaboration, Tennyson, Dickens, Gaskell, Christina Rossetti, Toni Morrison, sex trafficking, cultural citizenship, “retooling the humanities,” among other subjects. Most recently, she was volume co-editor for 3 of 5 volumes in The Works of Elizabeth Barrett Browning (2010), and recipient of a National Humanities Center Fellowship (2011) for a project on 19th-century literary transnationalism and the cosmopolitan citizenship formations arising out of a number of intersecting or linked movements from the 1830s to the 1880s: abolitionism, the Italian liberation movement, the peace and free-trade movement, the proto-Zionist movement, and the anti-trafficking movement often referred to as the “white slave trade” controversy.

The Zoom credentials for Benefactors Day will be available at baylor.edu/library/wilder on the day before the session. Those who plan to participate may also register at baylor.edu/library/wilder to receive a reminder email the day before the event that will include the Zoom credentials. For more information, email abl_office@baylor.edu or call (254) 710-4968.