The Baylor Institute for the Study of Religion and the Keston Center for Religion, Politics, and Society present "Facing Forward: Afghanistan After America," a panel presentation and conversation hosted on Zoom. These Afghan leaders and experts in international diplomacy in the region will discuss the future of Afghanistan as it once again finds itself in a time of political upheaval. 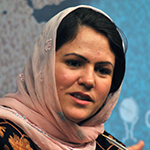 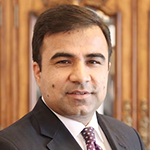 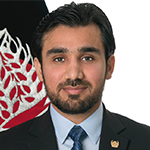 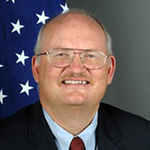 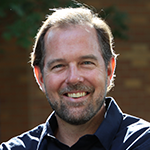 Dr. Charles Ramsey, Moderator
[BIO]
Resident Scholar in Baylor University's Institute for Studies of Religion and Lecturer in the Baylor Department of History