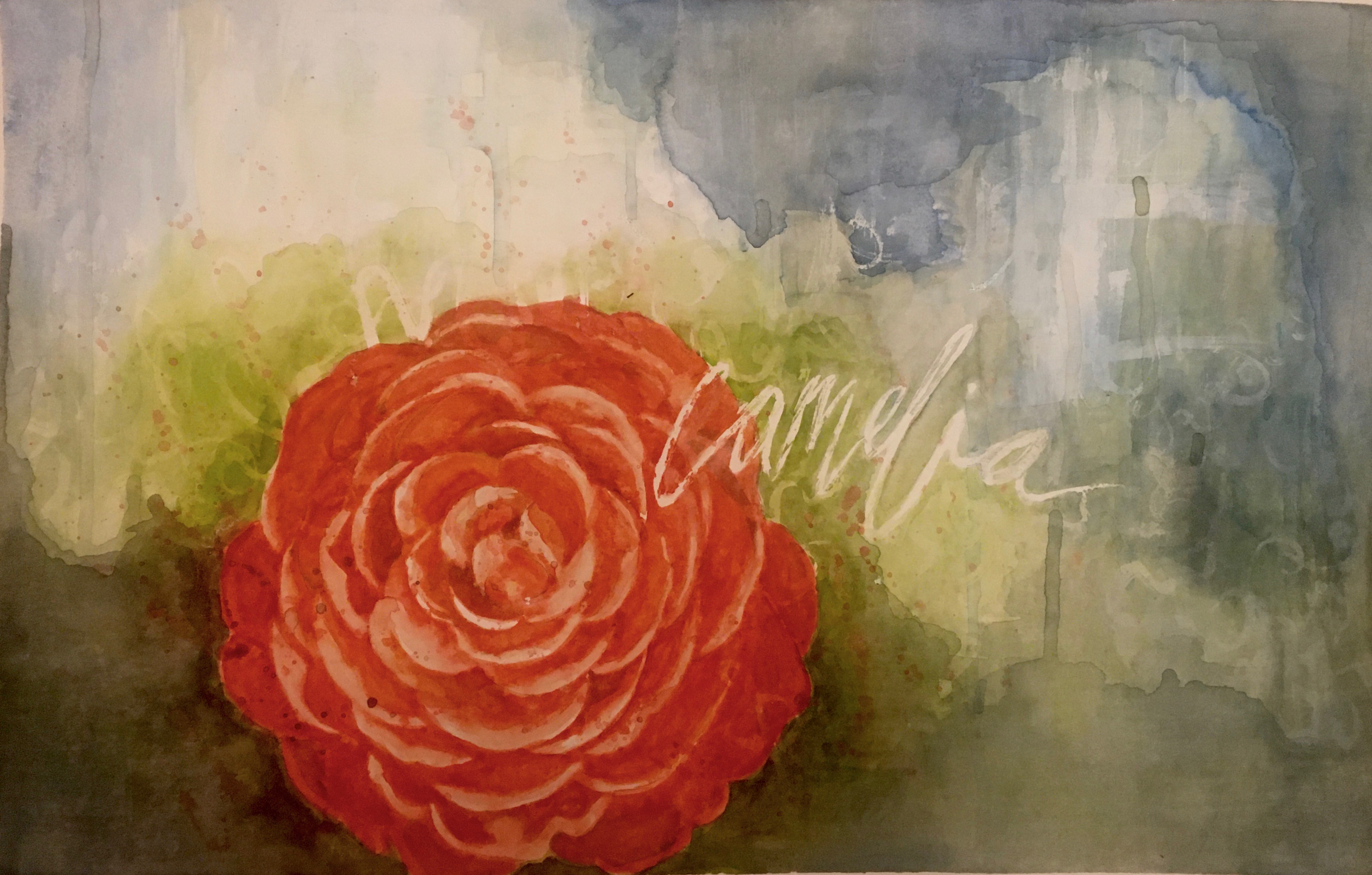 Trent Sanders
Playwright-in-Residence, Baylor University Institute for Oral History
Trent joined Baylor’s Institute for Oral History in October 2020 as its playwright-in-residence. Before this, the U.S. Fulbright Commission, in partnership with the Romanian Fulbright Commission, awarded him a Fulbright Creative Arts and Performance grant from October 2018 - July 2019. There, he did independent research by conducting interviews. During those months, he became the associate to the Artistic Director of the Hungarian National Theatre and to the Executive Director of the Romanian National Theatre, both in Cluj-Napoca, Romania. In June 2019, the Sighet Memorial Prison to Communist Victims and to the Resistance accepted his film, The Bed Project, for a film screening at their annual summit of former political prisoners in Sighet, Romania. Later in June, he served as the artist-in-residence for the Areopagus Center for Christian Thought and Contemporary Culture. His plays have been read in Romania and in the United States.

Guilherme Almeida
Guilherme serves as Senior Lecturer in Musical Theatre at Baylor University in Waco, TX, USA. An ordained Baptist minister, he serves globally as music director, performer, liturgist, and consultant. Research includes interdisciplinarity in the Arts and Humanities, especially the connections between justice, spirituality, and performance theory. Recent workshops include Introduction to Theatre of the Oppressed and Documentary Theatre - Interview to Radio Drama.

Jessica Schulte
Jessica is an award-winning director based out of Nashville, TN. She joined Trent Sanders in his work on oral history and performance in September 2020. Prior to this, she worked as director and literary manager developing audience engagement programming with New City Players in South Florida. She has trained with the Applied Theatre Center and toured internationally with Taylor University’s Playback theatre troupe. She is currently directing Sanders’ play, Camelia, for its radio drama production.