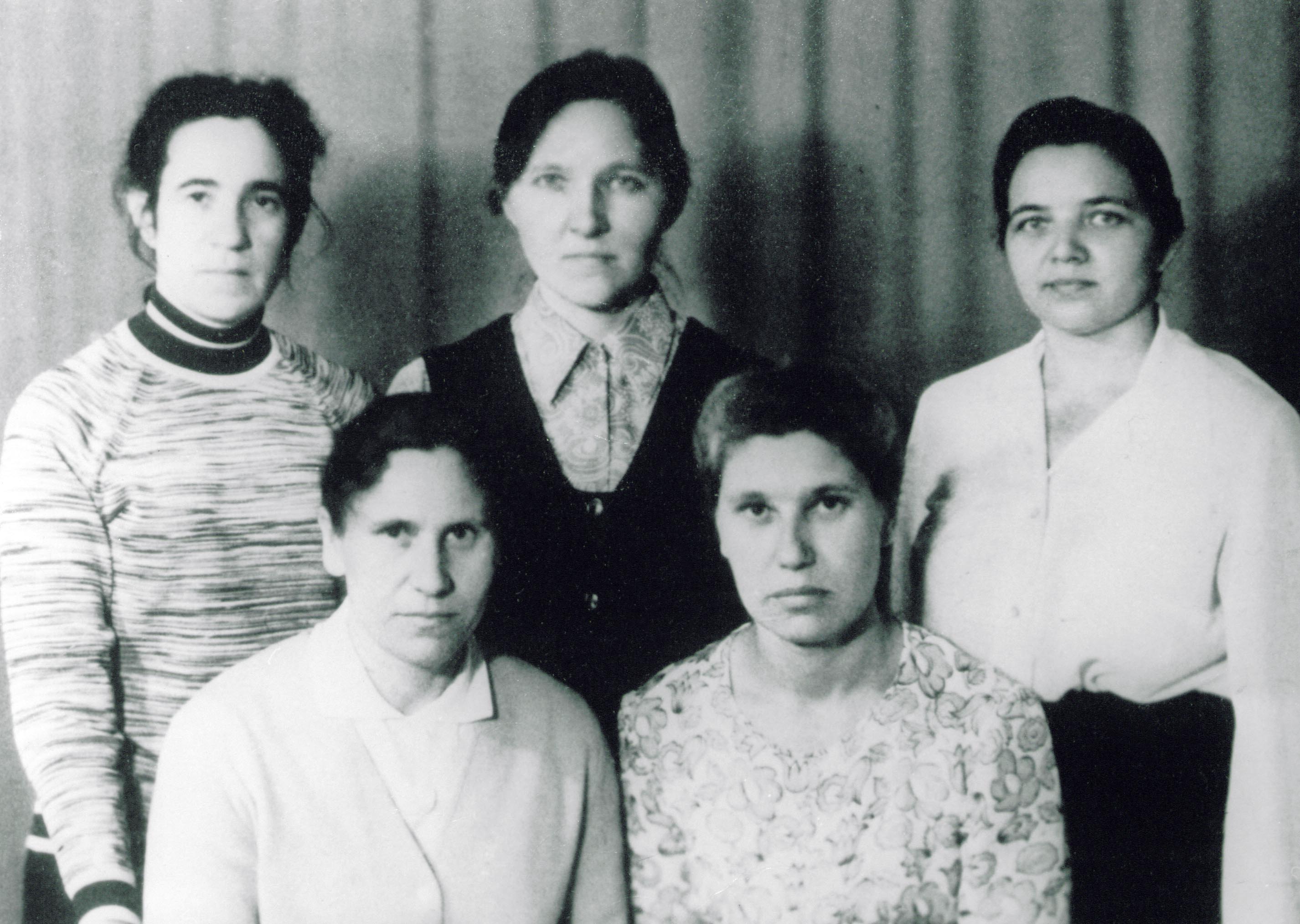 In 1912, approximately 114,652 Baptists lived in Russia. By 1927, that number swelled to over 500,000. Although ravaged by revolution, famine, collectivization, and two world wars, Baptist churches grew. By the 1960s, Unregistered Soviet Baptists (Initsiativniki) recorded over 5,000 baptisms a year. Why? Initsiativniki women did not allow Soviet restrictions against proselytizing or religious training for children to hinder their commitment.

These women secretly used printing presses made of spare bicycle parts, springs, and other pieces of scrap metal in their homes to produce religious literature. In 1963, they began the quarterly inspirational journal "Herald of Salvation" (Vestnik spaseniia) and in 1965, the monthly samizdat underground bulletin "Fraternal Leaflet" (Bratskii listok). They also wrote hymnals by hand and printed Bibles so each congregation could have a pastor with a complete Bible and mothers could teach their children at home.

Although by 1966 there were increasingly stringent laws, unregistered Baptist women expanded their samizdat activities which led to more intense persecution. Because many of their husbands were imprisoned, they supported one another and provided information about relatives through the quarterly "Bulletin of the Council of Prisoners' Relatives" which began in 1971.

These women bore the burden of working, feeding and guiding the spiritual growth of their children, and providing information about the conditions of loved ones. In many heart-wrenching cases, unregistered Baptist women had their children forcibly removed because of religious activities.

They also faced trial and imprisonment. The Keston News Service No. 266 records the 1986 trials of four Initsiativniki women who were convicted for "anti-Soviet slander" and sentenced to 2 to 2.5 years in labor camps.

Although they suffered the removal of their children, the imprisonment of their husbands, and the loss of their freedom, these unregistered Baptist women provided generations of believers the spiritual sustenance to persevere.

More information about unregistered Baptist women in the Soviet Union can be found in the Keston Digital Archive and in the Xenia Dennen papers at the Keston Center for Religion, Politics, and Society.

Pankhurst, Jerry Glen. The Orthodox and the Baptists in the USSR: Resources for the Survival of Ideologically Defined Deviance. Dissertation, University of Michigan, 1978.