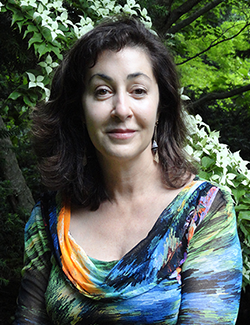 A native Texan, Joan Sanger received a bachelor's degree from Wellesley College and a J.D. from the University of Texas Law School. She returned to Texas on a grant to photograph Central Texas along with fellow photographer Myron Wood. The collection primarily features photographs from this trip. Sanger later became the staff attorney for Texas State Senator Chet Edwards. She began working for State Treasurer Ann Richards in 1987 as a policy advisor to Mrs. Richards and as the Ethics advisor and program director to the Treasury. She contributed to Ann Richards's gubernatorial campaign and wrote all but three of her issue papers. Sanger began her ethics training firm in 1989 and has provided services to 23 Texas state agencies including a comedy ethics tape called, "I Want to Be Good, So Bad." Sanger is an active member of the community, serving on numerous boards and committees for charities. She resides in Santa Barbara, California, Waco, Texas, and Waterloo, Ontario.

More information about Joan Sanger can be found in the Joan Sanger and Myron Wood Photographic collection at The Texas Collection.