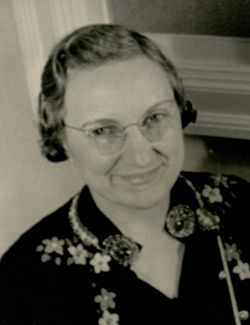 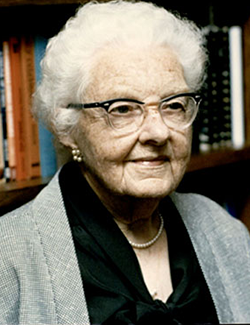 Following the death of their father, Charles Otto Leuschner, in 1917, Esther and Martha Leuschner moved from Otto, Texas, with their mother and three siblings to a house at 1313 South Seventh Street in Waco, Texas. Eventually, Esther and Martha Leuschner owned and resided in the last non-student, non-faculty house on Baylor University's campus. The sisters, who graduated from the university in 1921, are remembered for opening their home to Baylor students for recreation and entertainment, and for their involvement at Seventh and James Baptist Church. Esther Leuschner came back to Baylor in the late 1920s, where she worked in the registrar's office. Martha Leuschner taught mathematics at Waco High School until her retirement in 1968. The Leuschner sisters willed their home on South Seventh Street to Baylor University when they died in 1983 and 1988, respectively.