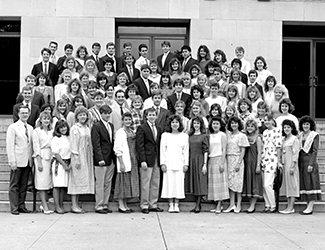 The Alpha Lambda Delta National Honor Society was originally founded in 1924 by Maria Leonard, Dean of Women at the University of Illinois, as an honor society for freshmen women. In 1926, the organization became national when a chapter was charted at Purdue University. The society’s first national convention was held at the University of Illinois in 1930. In 1938, the organization decided to begin offering scholarships to promising graduate students.

Alpha Lambda Delta National Honor Society remained as a single sex organization until 1976 when it became co-educational in response to changes made by Title IX. The Baylor University chapter was founded on April 29, 1958, and continues to operate to this day.