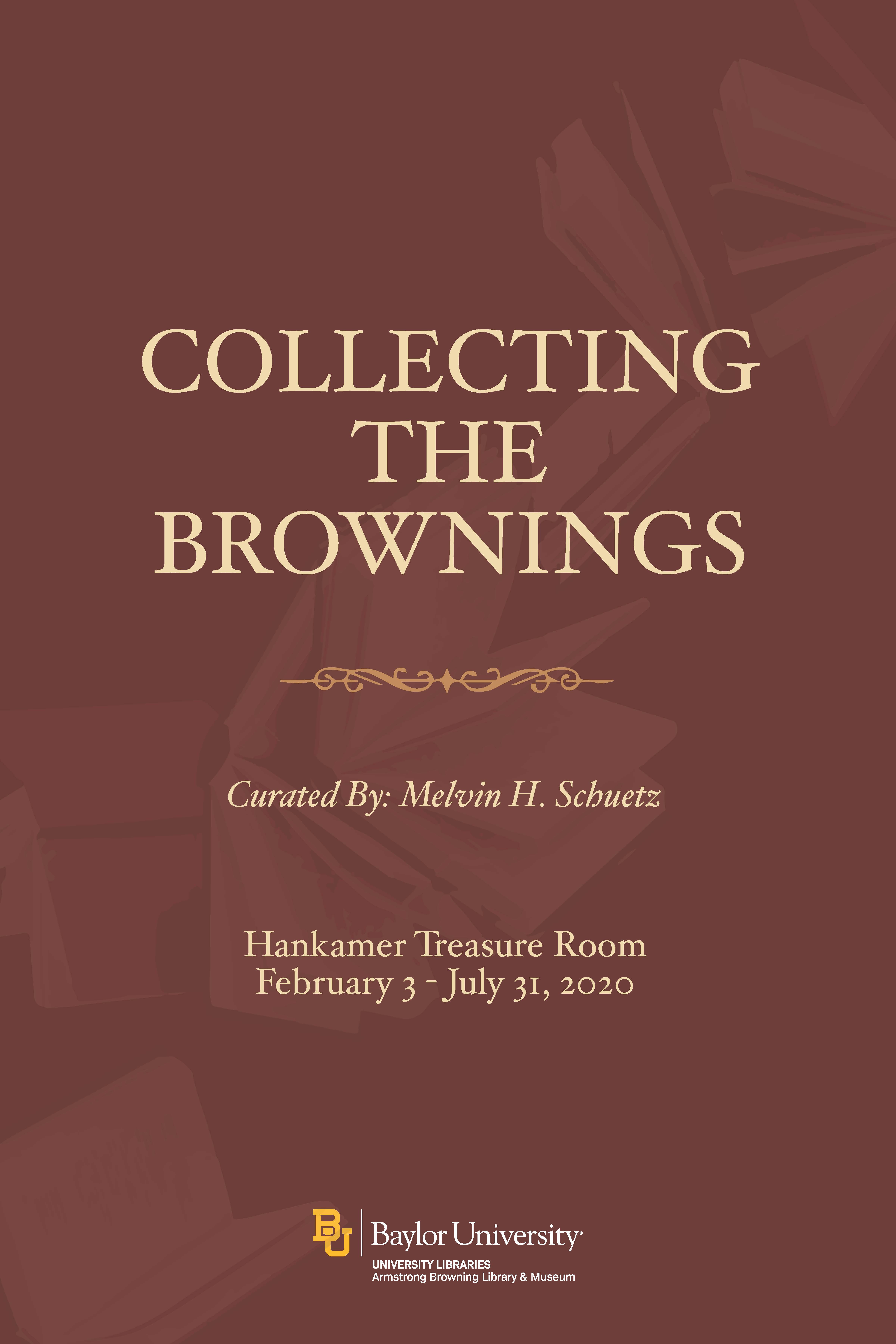 Melvin retired on May 1, 2020, after 26 years of service to Baylor University.

The exhibit, originally scheduled to close at the end of July, will remain on display through December 2020.