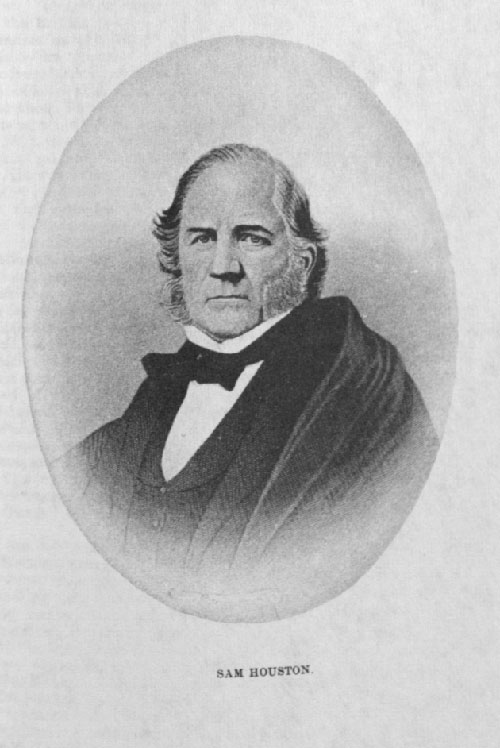 Newly revised and corrected, the Biographical Gazetteer of Texas has been released in digital format. The gazetteer indexes 194 biographies, journals and reference volumes by using a simple last and first name search strategy. Once located, the citation includes the name, a birth or death date, and the title and page number of the book. You may then use that citation information to request photoduplication of the excerpt it refers to.

The Biographical Gazetteer of Texas Database

Let us know how we can improve upon a Texas Collection classic.

Example Excerpt From Loyalists of the American Revolution: "Holland, Stephen. Of Londonderry, New Hampshire. He was a colonel in the militia, a member of the House of Assembly, and a man of note. In 1775 he appeared at a town-meeting, and made a written declaration that the charges against him, as being an enemy to his country, were false; and concluded with saying that "he was ready to assist his countrymen in the glorious cause of liberty, at the risk of his life and fortune." But in 1778 his estate was confiscated, and he was proscribed and banished. He was a gentleman of culture, easy address, and influence. He went to England, thence to Ireland, and died soon after the peace."