The JFK Assassination Research site contains research files from the authors of several books on the JFK assassination or aftermath. Many "first generation" researchers have deposited their JFK materials with BCPM. More content will be added to this page as collections are processed. Contact us at poage_library@baylor.edu for research inquiries or appointments. We look forward to working with you! 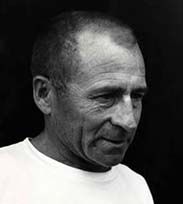 The JFK Materials collection began in 2004 with the acquisition of the papers of Penn Jones, Jr. These papers included correspondence, manuscripts, cassette tapes, video tapes, magazines, photographs, and various publications, including materials from his volumes of "Forgive My Grief." 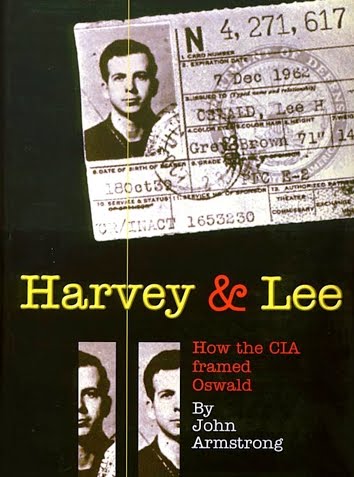 For ten years, John Armstrong conducted research for his book Harvey & Lee [Arlington, Tex.: Quasar, c2003]. His travels took him all over the country and to several foreign countries gathering materials and conducting interviews. His research resulted in 100,000+ pages of documents, dozens of reels of microfilm, many books and hundreds of photographs. He arranged his materials into dozens of oversize notebooks which were divided into topics and subtopics. These notebooks were digitized by the Riley Center and make up all the material BCPM has of Armstrong's research. 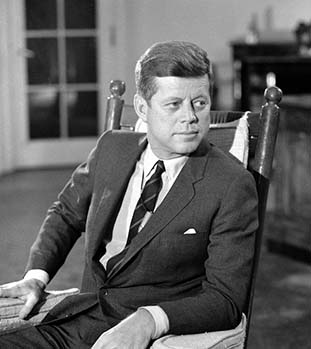 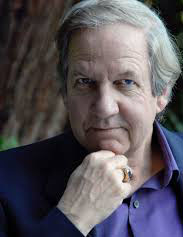 The Dick Russell papers consist of original manuscripts, research materials, and articles collected by Dick Russell, which he used to author two books pertaining to the assassination of John F. Kennedy. In The Man Who Knew Too Much, Russell uses interviews with a former CIA operative who was assigned by the KBG to prevent the assassination. Using newly declassified information, Russell builds on three decades of painstaking research in On the Trail of the JFK Assassins, offering one of the most comprehensive and authoritative examinations of the assassination of our thirty-fifth president.

The Gus Russo papers range from 1932-2006, with dates representing both primary and secondary source documents which make up Russo’s research. Materials are related to his 1998 publication of Live by the Sword: The Secret War Against Castro and the Death of JFK, which was nominated for a Pulitzer Prize. The Russo papers are arranged topically or by name, and include newspaper clippings, government documents, publications, and other research material related to the Kennedy assassination. Additionally, the papers included testimonials before the House of Representatives Select Committee on Assassinations.

The Theresa Seay Papers combine over thirty years of research in the assassination of John F. Kennedy. The result of which included a master’s thesis, a Ph.D dissertation, a newsletter run, and speaking engagements. Her research is rooted in the volumes of the Warren Commission, the House Select Committee on Assassinations, and numerous documents released by the FBI, CIA and other federal agencies since 1963. Seay amassed a large collection of books related to the Kennedy Assassination. Books have been cataloged and incorporated in the larger Poage Library Collection. Major topics include Kennedy assassination literature, conspiracies and cover-ups, the CIA and FBI. 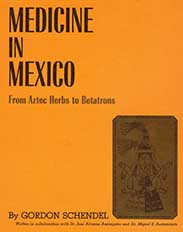 The Gordon Schendel papers consist of typed and handwritten notes regarding the assassination of President John F. Kennedy as well as newspaper clippings written by or about Schendel.

The materials in this collection include slides and photographs from White's personal collection. The slide carousels contain images - and, in some cases, scripts - of presentations White gave to various audiences on his work analyzing photographs of the assassination and its major players. Additional slides that contain sensitive material (such as photographs taken during postmortems for both President Kennedy and Lee Harvey Oswald as well as stills from the Zapruder Film) have been omitted from this digital archive.