US Senate Confirms Cindy Dyer, JD ’93, as Director of the Office to Monitor and Combat Trafficking

US Senate Confirms Cindy Dyer, JD ’93, as Director of the Office to Monitor and Combat Trafficking

The US Senate has confirmed Cindy Dyer, JD ’93, to become the next Director of the Office to Monitor and Combat Trafficking in Persons (J/TIP), with the rank of Ambassador. Dyer’s appointment by President Biden earlier this year was confirmed by a unanimous bipartisan vote of the Senate Foreign Relations Committee in early December and by unanimous consent of the full Senate before the Christmas Holiday. 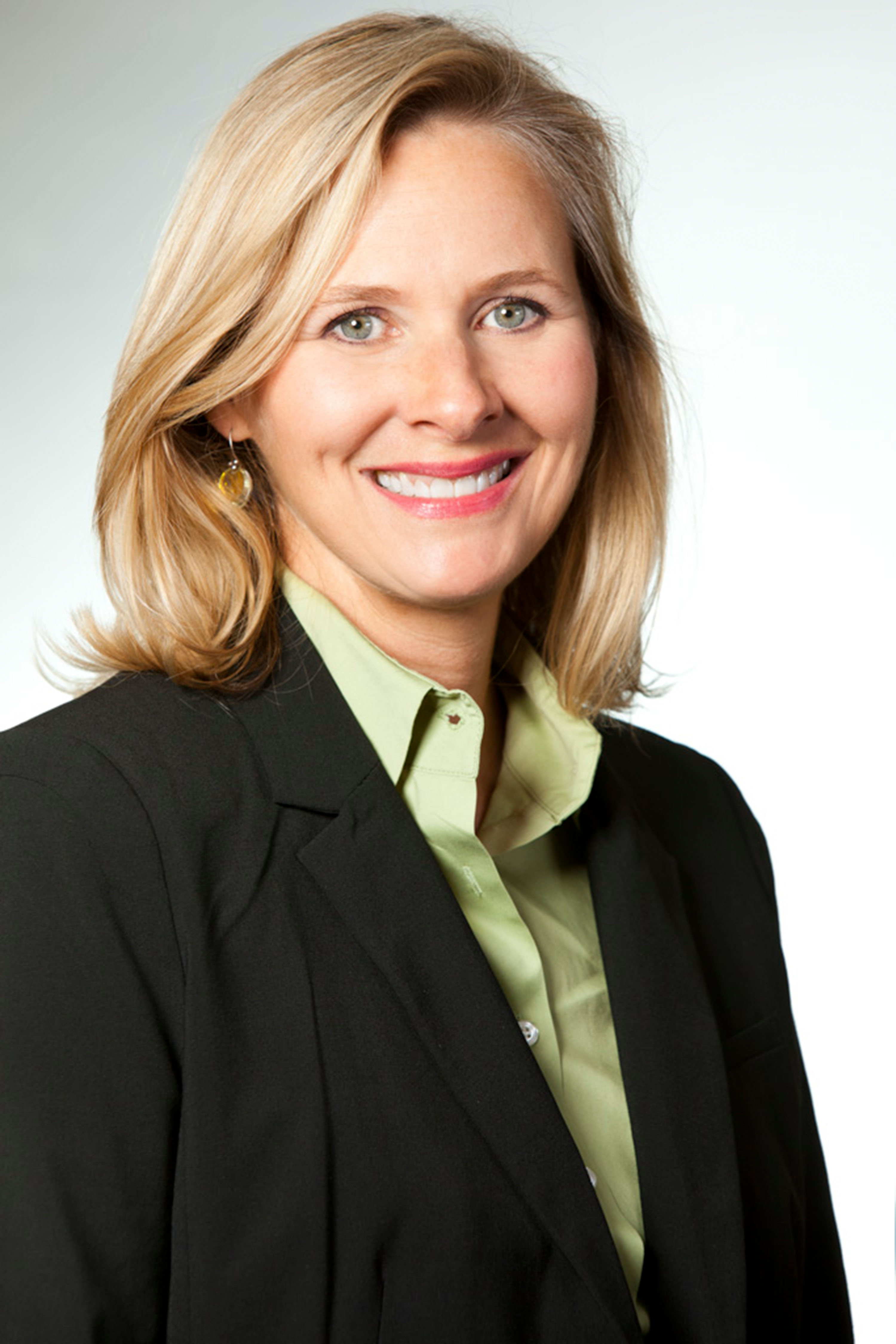 Cindy Dyer, JD ’93, Director of the Office to Monitor and Combat Trafficking in Persons (J/TIP), within the U.S. Department of State.

Dyer is a human rights expert with over 25 years of experience working at the local, national, and international levels to address human rights abuses with a focus on human trafficking. She served on the Independent Review Commission on Sexual Assault in the Military and is currently a Senior Advisor and Highly Qualified Expert (HQE) at the US Department of Defense. For 12 years, she was the Vice President for Human Rights at Vital Voices Global Partnership, an international nonprofit advancing economic empowerment, political participation, and human rights for women worldwide. Before joining Vital Voices, she served in a presidential appointment as the Director of the Office on Violence Against Women within the US Department of Justice. After graduating from Baylor Law in 1993, she served as a specialized domestic and sexual violence prosecutor in Dallas.

Dyer has received the Equal Justice Award from Legal Services of North Texas and the Prosecutor of the Year Award from the Greater Dallas Crime Commission.

The J/TIP Director is one of the US government’s top anti-trafficking positions. Dyer will oversee an office of about 100 staffers within the US State Department and lead the Department’s global efforts to combat human trafficking through the prosecution of traffickers, the protection of victims, and the prevention of human trafficking.


ABOUT BAYLOR LAW
Established in 1857, Baylor University School of Law was one of the first law schools in Texas and one of the first west of the Mississippi River. Today, the school has more than 7,800 living alumni. It is accredited by the American Bar Association and is a member of the Association of American Law Schools. Baylor Law has a record of producing outstanding lawyers, many of whom decide upon a career in public service. The Law School boasts two governors, members or former members of the U.S. House of Representatives and the U.S. Senate, two former directors of the FBI, U.S. ambassadors, federal judges, justices of the Texas Supreme Court and members of the Texas Legislature, among its notable alumni. In its law specialties rankings, U.S. News & World Report ranked Baylor Law’s trial advocacy program as one of the top 5 in the nation. Baylor Law is also ranked in the top 50 in the magazine’s 2019 edition of "America’s Best Graduate Schools." The National Jurist ranks Baylor Law as one of the "Best School for Practical Training," and in the top 15 "Best Law School Facilities" in the country. The Business Insider places Baylor Law among the top 50 law schools in the nation. Baylor Law received the 2015 American Bar Association Pro Bono Publico Award, making it only the third law school in the nation to be honored with the award since the award's inception in 1984. Learn more at baylor.edu/law