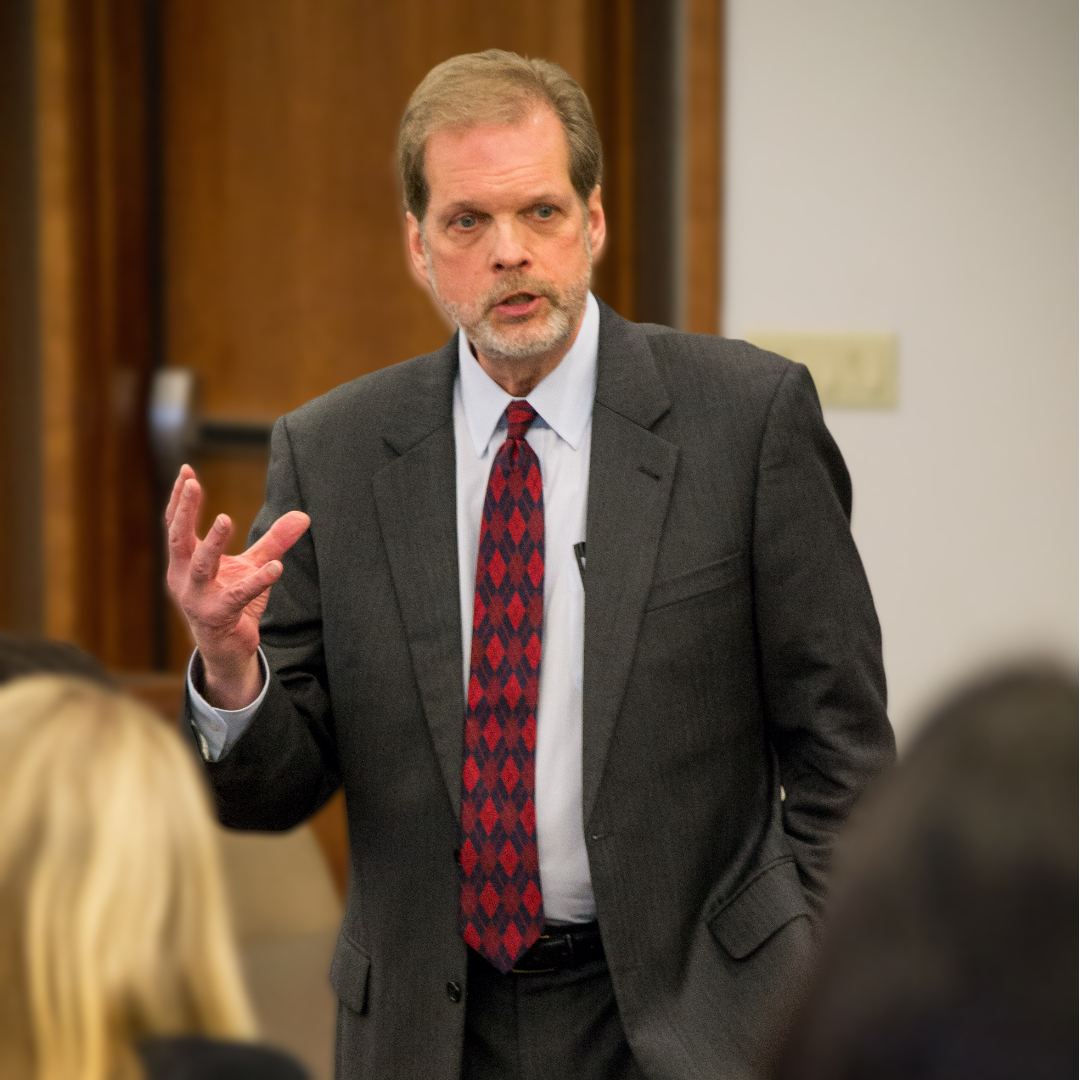 The Waco Chapter of The Texas Chapter of the American Board of Trial Advocates (TEX-ABOTA) has selected Baylor Law’s Jim Wren, the Leon Jaworski Chair of Practice & Procedure and Co-Director of the Executive LL.M. in Litigation Management, to receive the 2022 Civility and Ethics Award for outstanding ethics and civility in his professional career. “[Jim has] taught so many young lawyers the importance of ethical and civil behavior in conjunction with excellent advocacy and [has] consistently led by example,” noted TEX-ABOTA Waco Chapter President Laura Brown.

Professor Wren will be recognized at a TEX-ABOTA dinner on Friday, October 14, 2022, in Texarkana, TX.

TEX-ABOTA is a statewide association of more than 1,300 experienced trial lawyers and judges whose mission is to preserve and promote the right to trial by jury in civil cases.