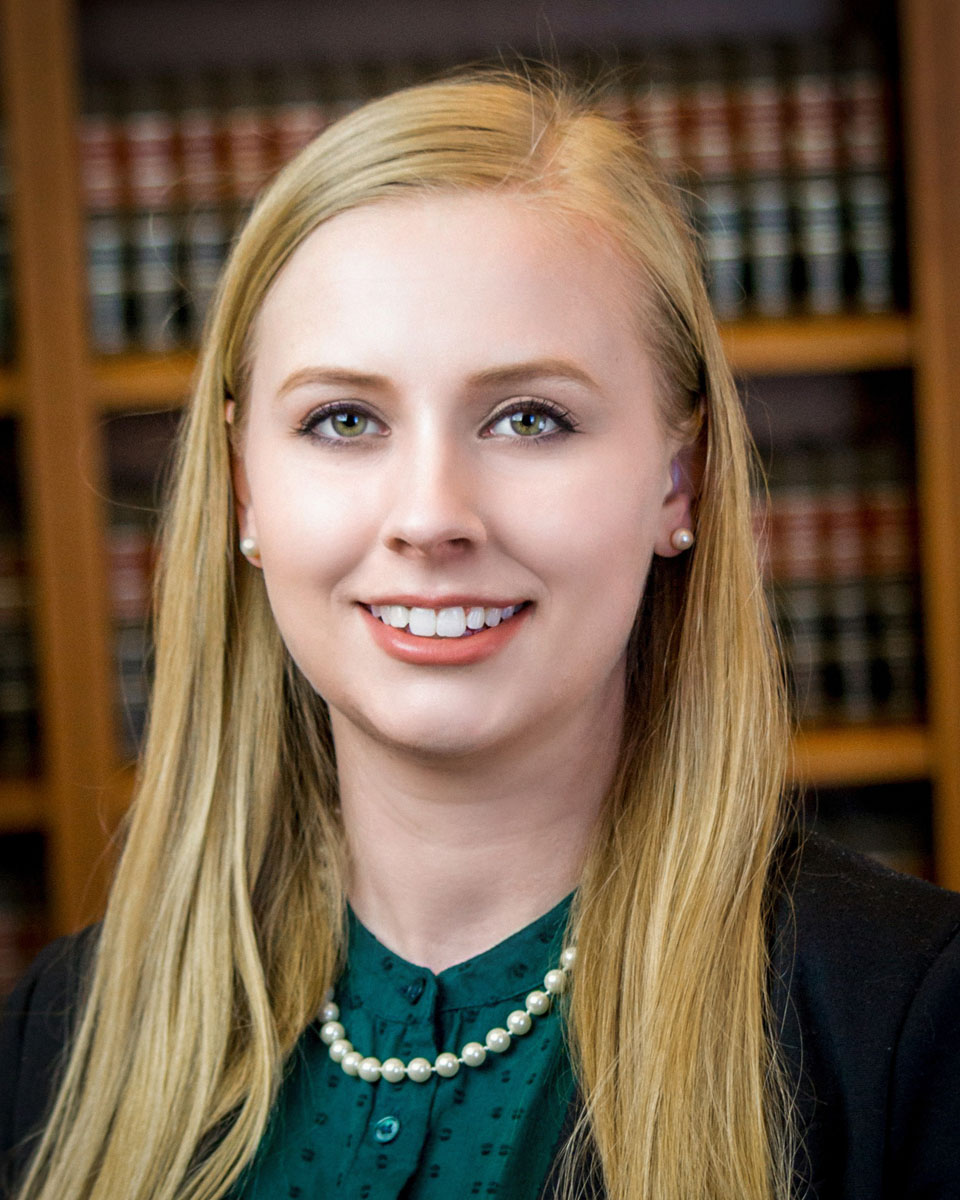 Elizabeth Allen, writer of the 'Best Petitioner’s Brief' in the 2021 competition

The Moot Court Team of Grant Jones, Caroline Lowery, and Elizabeth Allen fell just short of a championship win at the John R. Brown National Admiralty Law Moot Court Competition this past weekend at the University of Texas. The team advanced to the final round of the competition, finishing in 2nd place. The team’s brief writer, Elizabeth Allen, took the award for Best Petitioner’s Brief in the competition.

A second Baylor Law team, Sarah Cureton and Asher Miller, advanced to the quarterfinals, and was named Second Best Oral Advocacy Team. Asher was named the Second-Best Advocate of the competition.

The terrific performance of the two teams led to Baylor Law being named the ‘Most Outstanding Law School’ of the 2021 competition. The Baylor Law teams will be presented with a ceremonial oar— a replica of the colonial New York Vice Admiralty Court’s oar from the early 1700s. The English crown and anchor are engraved in silver on the award.

The Baylor Law teams are coached by Legal Writing Lecturers Lee Ann James (JD ’02) and Kayla Landeros (JD ’08). Their teams began preparing for the competition several months ago, drafting and submitting complex briefs judged by several of the nation’s top admiralty lawyers. Forty percent of the teams’ scores are based on their written briefs, and sixty percent are based on oral arguments. “We’re so proud, not only of their performance at the oral arguments this weekend, but also for the tremendous time and energy they dedicated to writing their drafts and preparing for the competition,” stated coach Kayla Landeros. Fellow coach Lee Ann James added, “These teams worked so well together and did a fantastic job in writing their briefs, presenting their arguments, and responding to their opposing counsel and panels of judges.”

The competition is named for the Honorable John R. Brown, who served on the United States Court of Appeals for the Fifth Circuit as one of the nation’s premier admiralty judges from 1955 until his death in 1993. Shortly after his death and in his honor, The University of Texas School of Law established the “Judge John R. Brown Admiralty Moot Court Competition,” which is now the premier admiralty law moot court competition in the country.