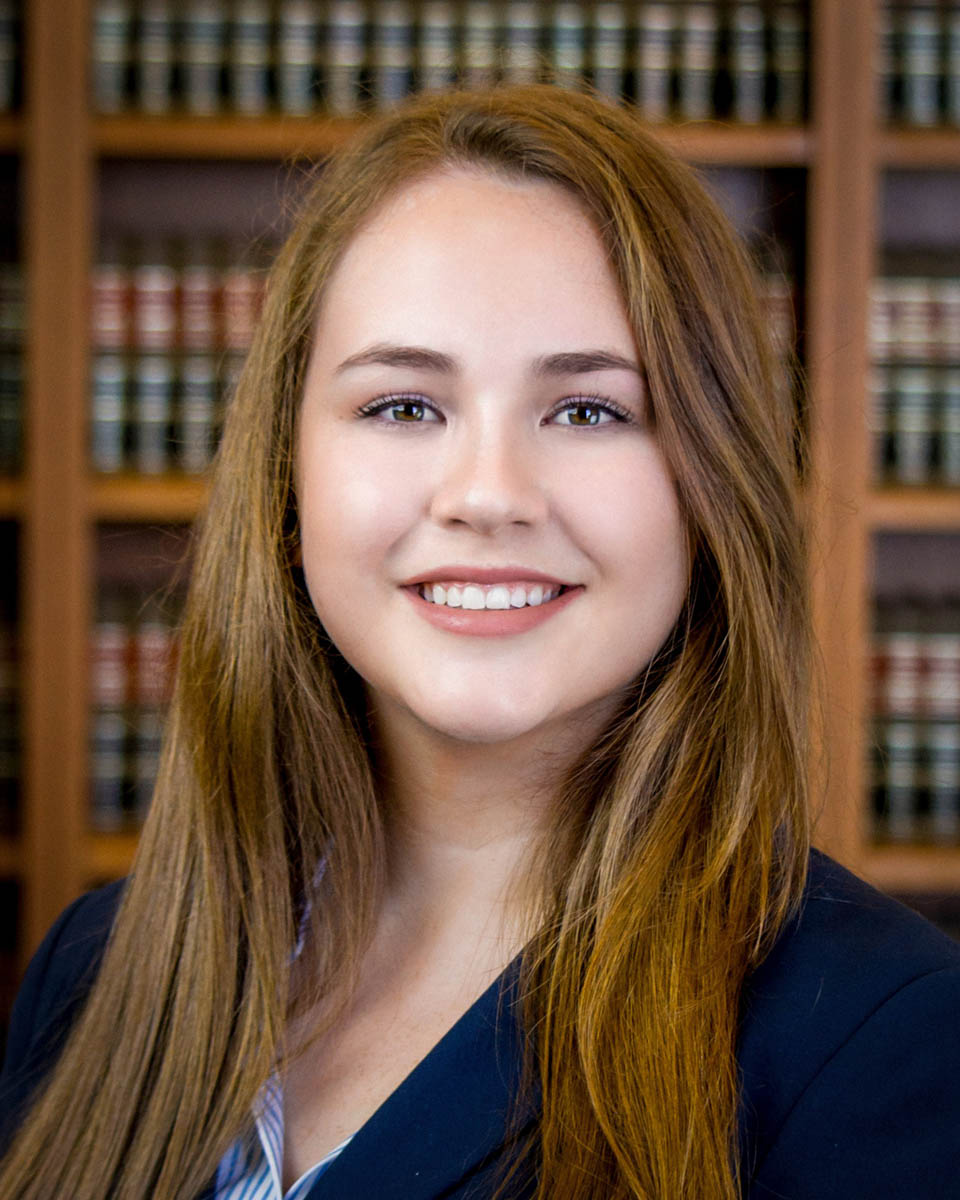 The competition began with a practice round in February. At the completion of the fourth round in early March, the top 22 teams advanced to compete in a bracket-style, single-elimination tournament. The competition’s final round was held on Monday evening, March 22nd and was judged by a panel of practicing attorneys, Baylor Law professors, and previous winners of Baylor Law's internal moot court competition. Chief Judge of the final round was W. Neil Rambin (JD ’79), Senior Counsel with Faegre Drinker in Dallas. 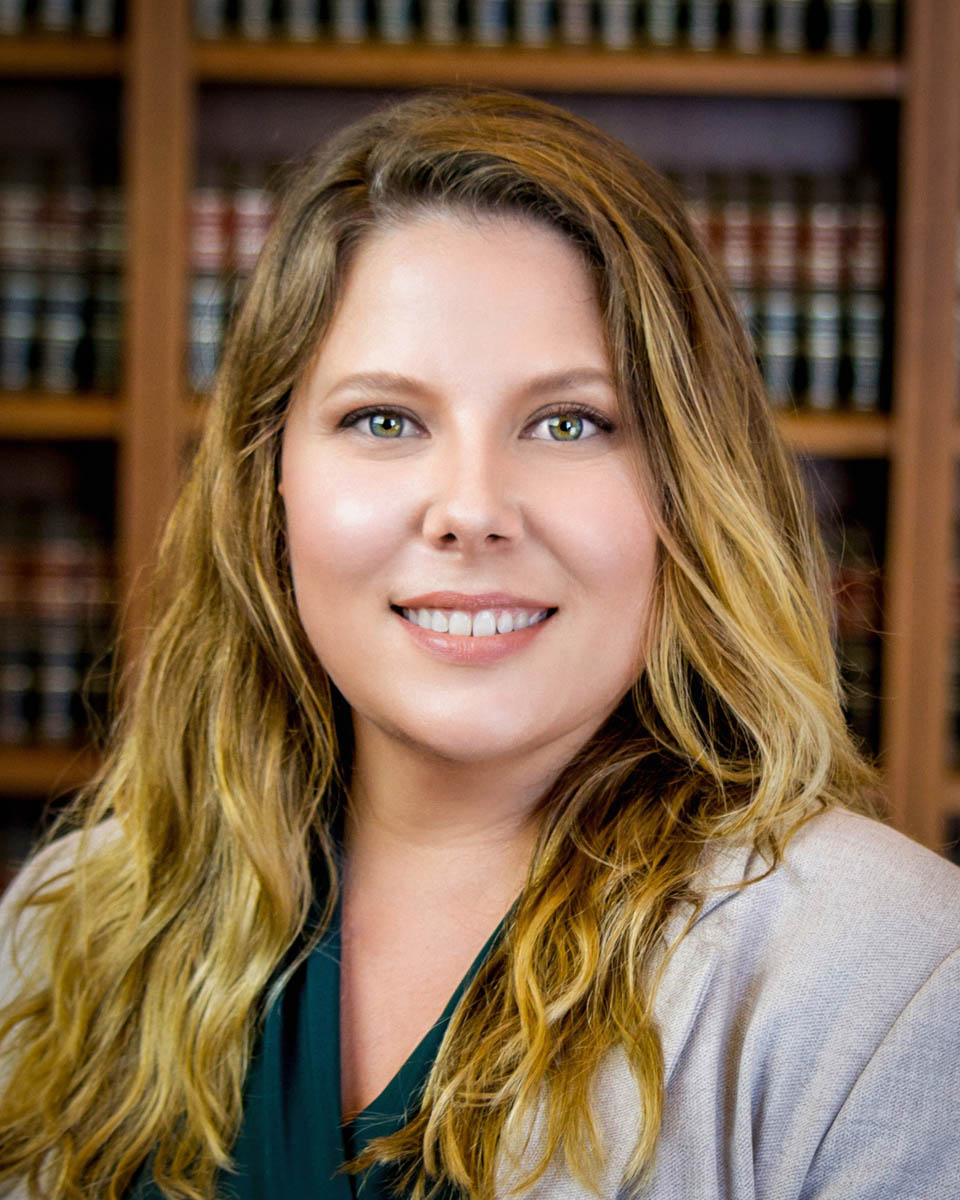 The top ten speakers, as well as the members of the top 22 teams, have been named as Barristers of the Harvey M. Richey Moot Court Society, an honorific title given to those who stand out for their advocacy skills.


The Top Ten speakers were:

This year, student Sky Schoolfield was chosen by the moot-court officers and faculty from the Legal Analysis, Research, and Communication 3 - Persuasive Communication class, to receive the Professionalism Award. This award is not a regular feature of the competition and is only presented when a student demonstrates an exceptional act of professionalism in connection with the competition.

The problem for this year’s competition involved two questions of federal practice. The first was a question about how the federal diversity-jurisdiction statute applies to a dissolved corporation. The second issue was whether a district court correctly granted summary judgment after disregarding substantive changes a witness made to deposition testimony. Throughout the competition, teams rotated between appellant and appellee, forcing them to research issues and find applicable case law from both perspectives.

“The teams survived two weeks of tough competition to reach the finals,” stated Legal Writing Lecturer Mike Berry, who oversaw this year’s competition. “All the students showed an incredible understanding of the legal questions presented in the problem, and they all made very persuasive arguments to support their clients. The final round was very close, as reflected in the seven-judge panel splitting the decision 4 to 3,” he added.