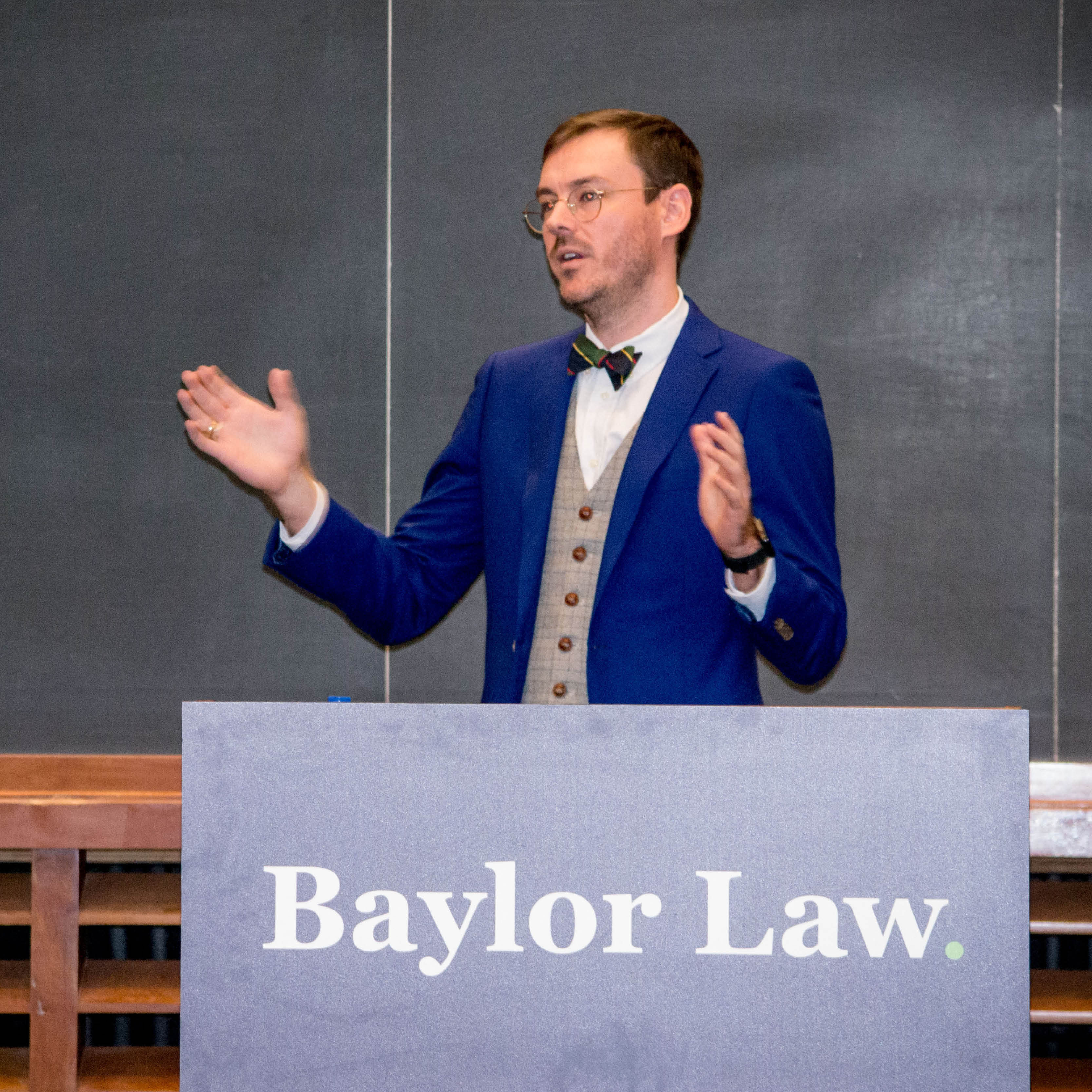 Since the State Bar of Texas initiated the TOJI program in 2017, 69 lawyers have completed its small and solo-firm business startup program. Using the resources and education supplied by TOJI, these lawyers have started and launched 72 firms that provide legal services efficiently and with low overhead to serve Texans who would otherwise struggle to find representation in today’s legal market.

“I believe we are all called to serve with compassion, to comport ourselves with integrity, and to lead with humility. I learned that from my professors and colleagues who modeled that behavior at Baylor Law. I also learned that when we are confronted with big, societal challenges like access to justice, we are better when we work together,” stated Weaver after the State Bar Announced his selection as TOJI’s director. He also added, “Looking to the future, I am eager to partner with Baylor Law and with the other law schools in Texas as we join together to improve access to justice for all.”

During his time at Baylor Law, Weaver was an integral part of the team that created Legal Mapmaker™, a groundbreaking program designed to train lawyers and law students to utilize specific best-practices and technology advancements to bootstrap a successful law firm. He also is founder of Weaver Innovations, LLC, a technology and professional business development firm.

TOJI is currently accepting applications to join its 2021 cohort. Lawyers can learn more about the program and apply at txoji.com.